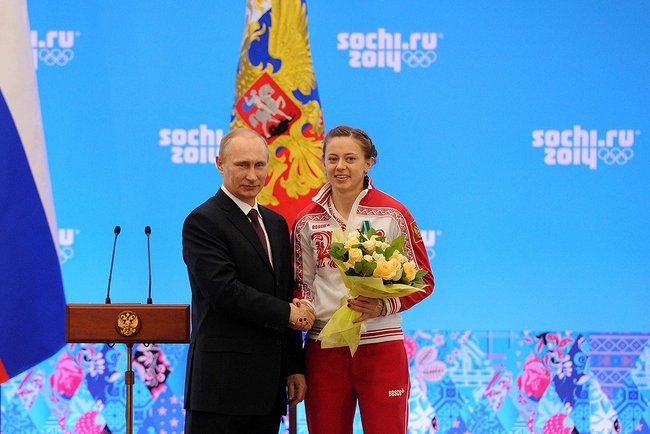 After an Executive Board meeting today to discuss doping in Russia, the International Biathlon Union (IBU) has provisionally suspended two athletes. The federation opened anti-doping investigations into 29 more. Meanwhile, the Russian Biathlon Union voluntarily gave up their hosting rights for two events: 2017 Youth and Junior World Championships, slated for Ostrov, and a World Cup stage slated for Tyumen. Two Suspensions from the 30+ Cases The IOC has jurisdiction over all anti-doping activity at Olympic... 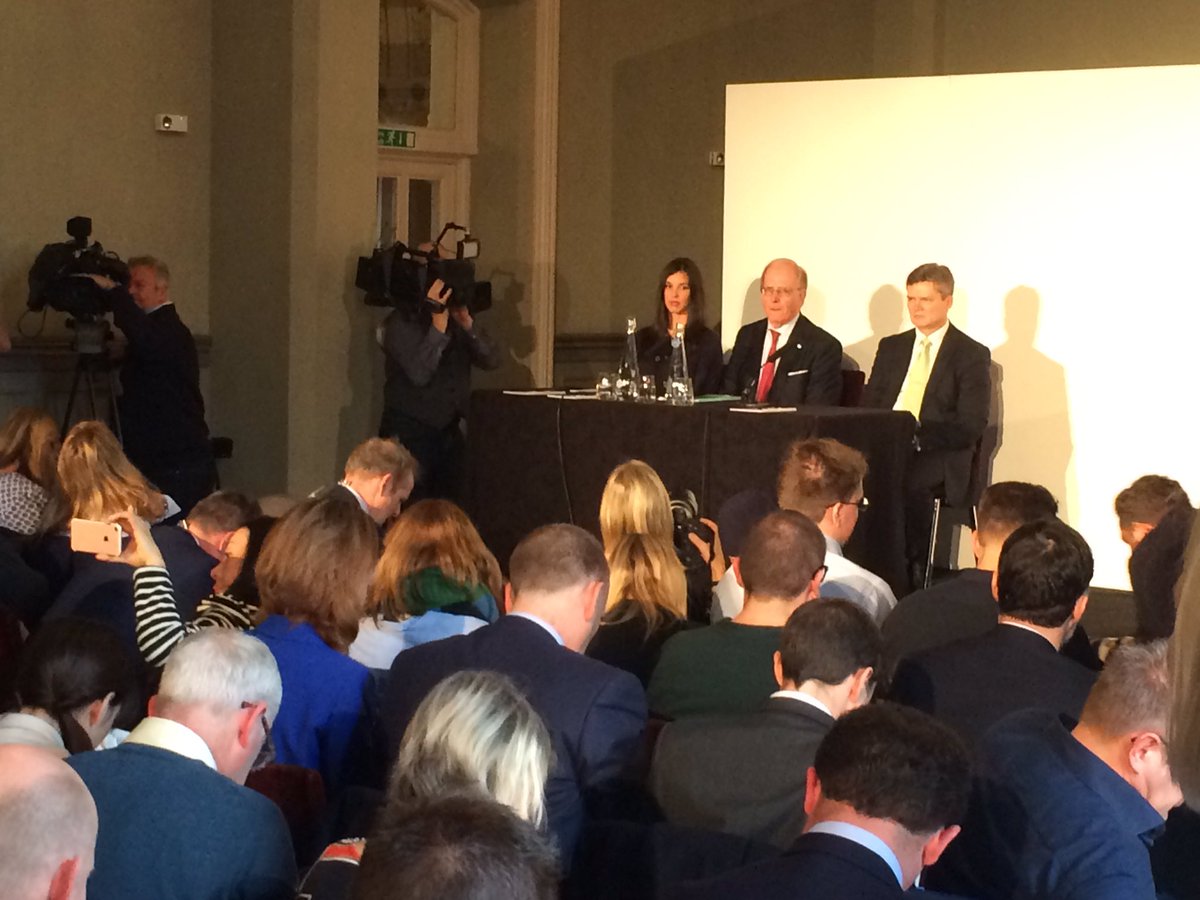 Neither good news or athlete's names were released this morning as part of WADA's publishing of it's second McLaren Report: the investigation into systematic Russian Doping. 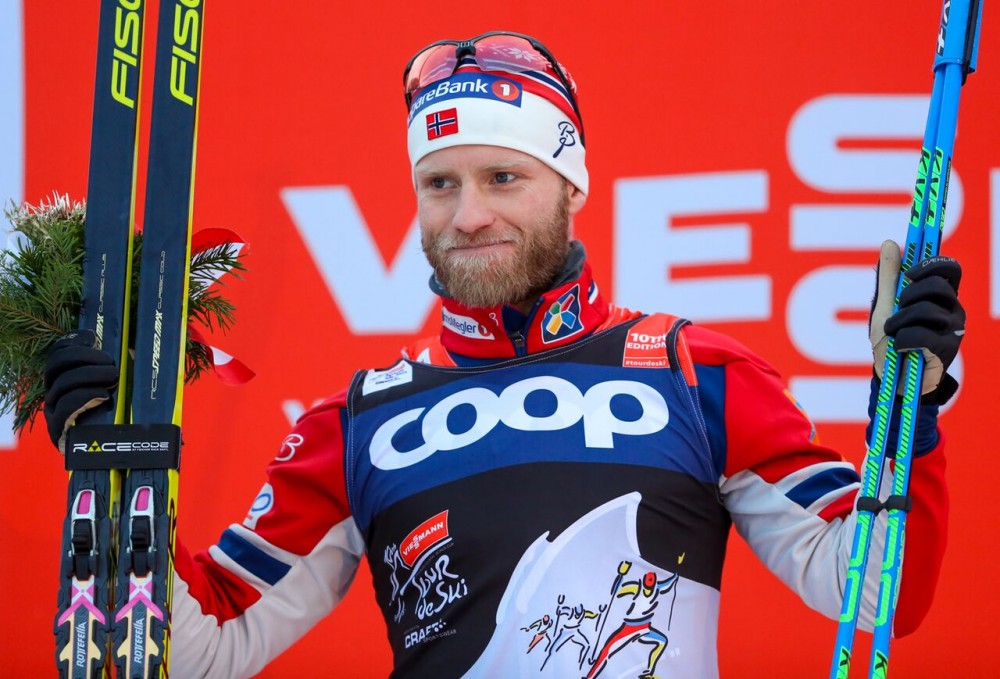 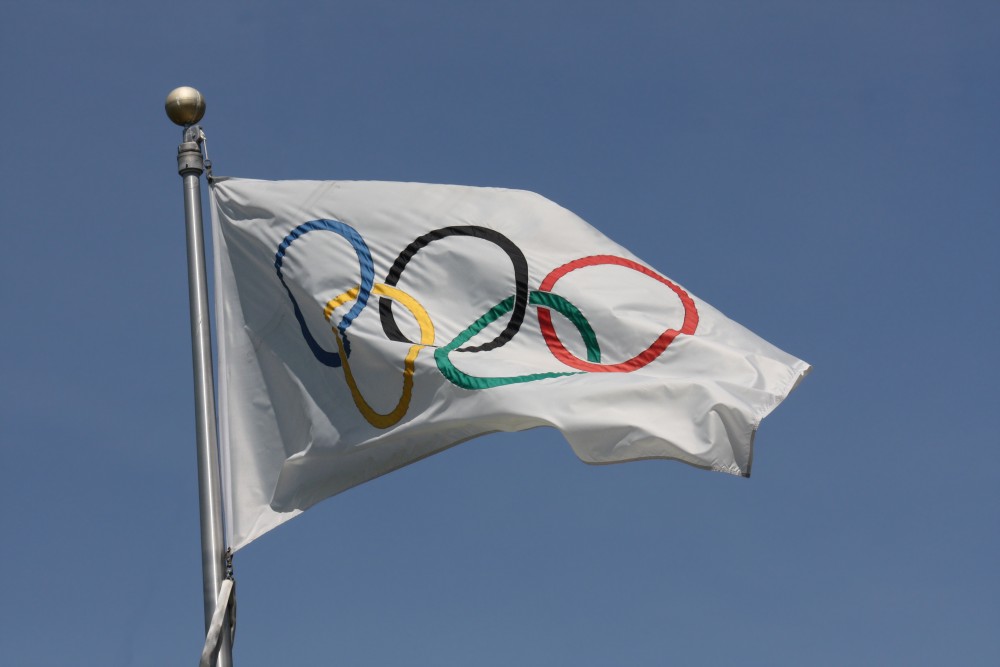 The IOC Executive Board ruled Sunday against a blanket ban on Russian athletes entering the Olympics following the biggest doping scandal in decades. More than the conclusion itself, the guidelines are confusing and unclear -- not to mention unfair to Russian athletes and to clean athletes around the world. 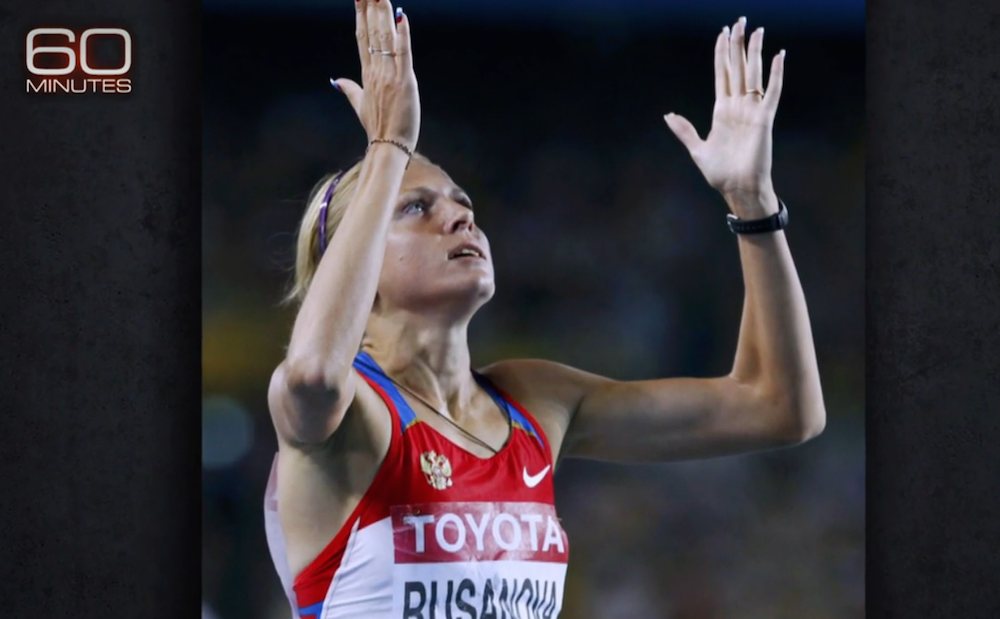 The International Association of Athletics Federations has banned the Russian track and field team from the 2016 Summer Olympics after a doping scandal. As other federations with doping problems look on, it remains to be seen whether the decision will be upheld by the Court of Arbitration for Sport and the International Olympic Committee. 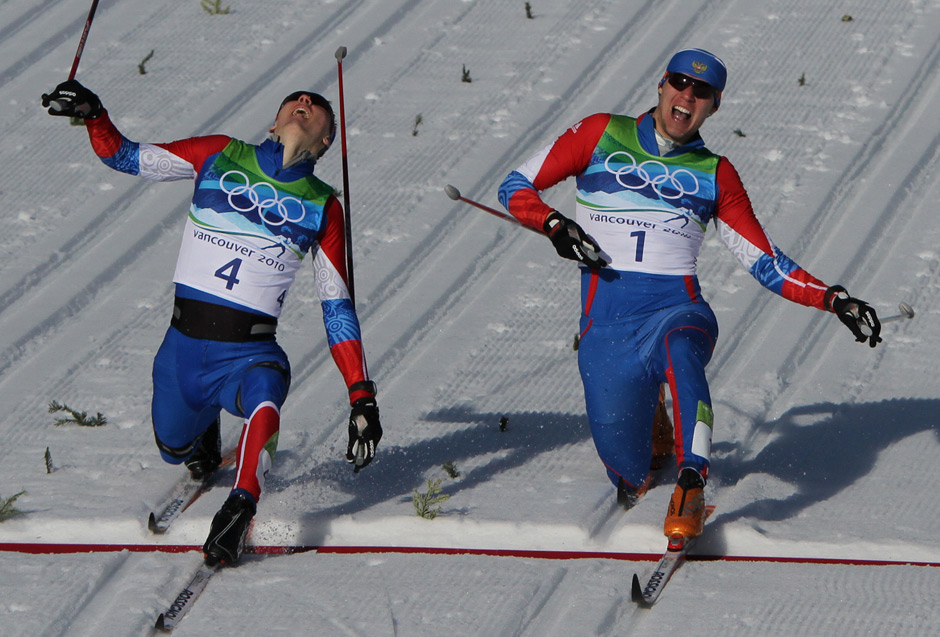 The latest documentary by Hajo Seppelt alleges that Natalia Zhelanova, the anti-doping assistant at Russia's Ministry of Sport, tipped off skiing and biathlon teams before sample collection. Did WADA's ADAMS system, where federations are encouraged to pre-register their planned tests, allow this to happen? 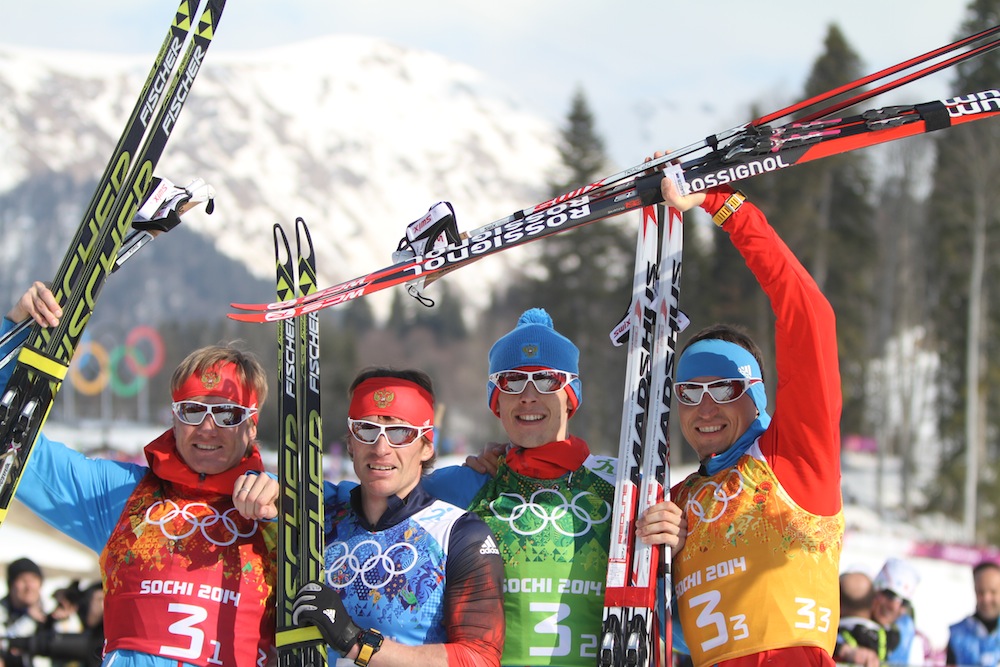