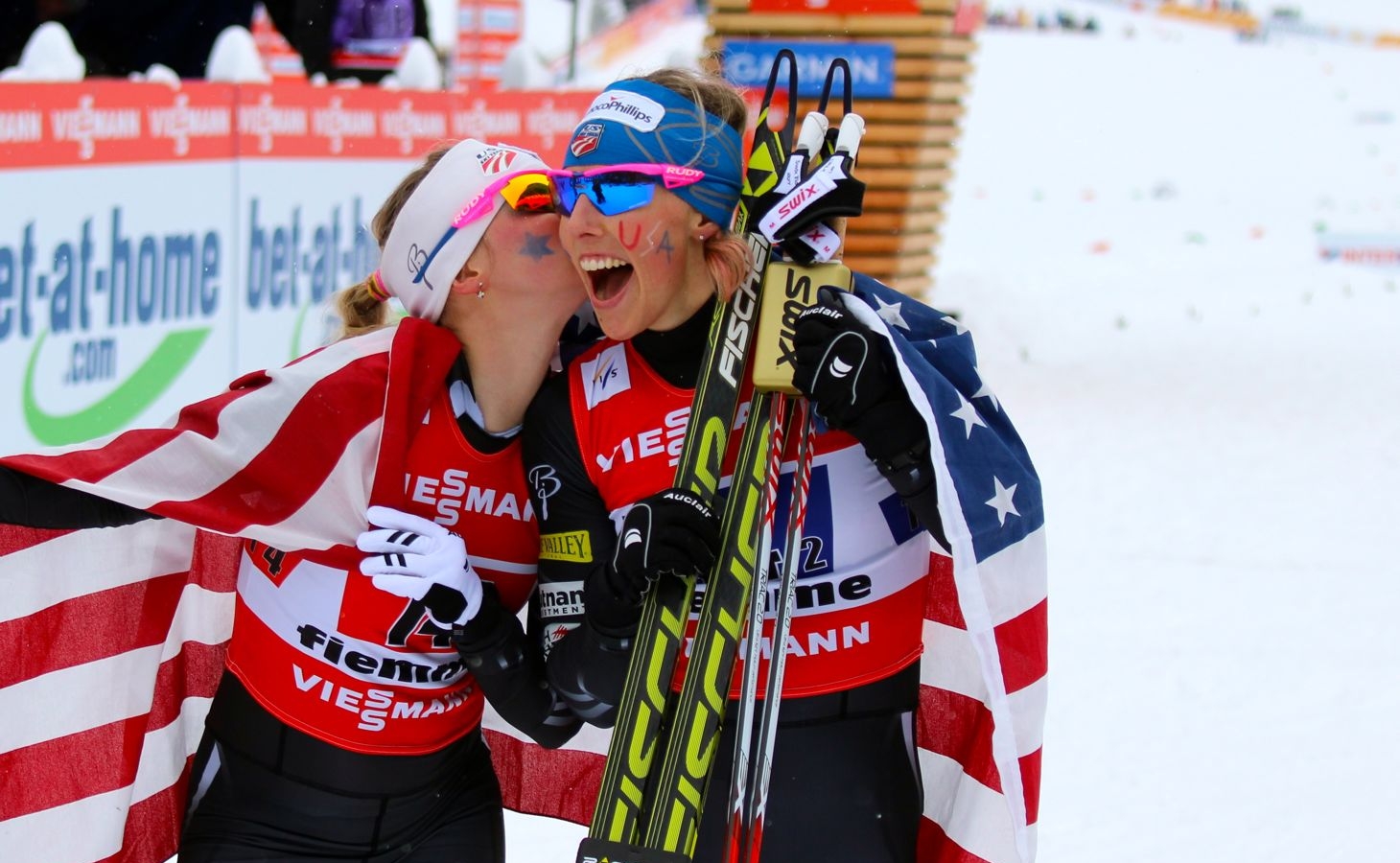 As the 2015 World Championships in Falun, Sweden, draw near, the U.S. Ski Team is set to release its cross-country team selections for the event Monday, Jan. 26. Eight athletes have prequalified for the team, leaving several spots open for other American skiers to compete against the world's best.