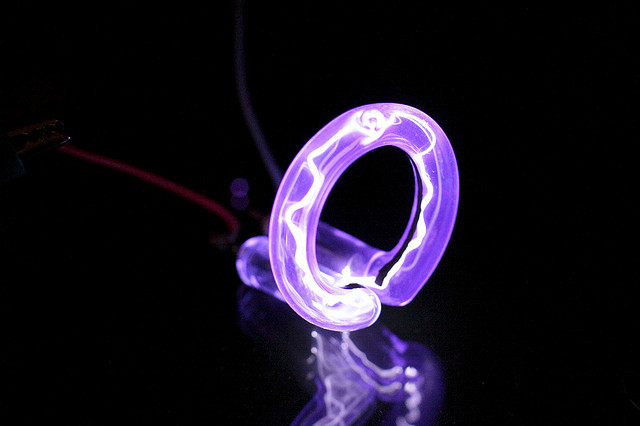 Regardless of whether breathing xenon gas was a prohibited method before WADA bothered to expressly ban it this spring, it would be hard to ban anyone for using it without direct evidence or a positive test. One group of German scientists has been working on developing just such a test, and says that their initial trials indicate that it may be a good match for anti-doping efforts.