If any of you out there have friends who just don't get cross country skiing,
you need to sit them down and make them watch the new video, Generation X-Ski. If your friends,
co-workers, or fellow classmates still think of your sport as wool-knickers,
wooden skis, and shuffling through the woods, then this video is your evidence
to the contrary. Generation X-Ski is aptly titled because it features a younger
generation of skiers who are taking cross country skiing to heights you won't
believe.

Generation X-Ski is the first film produced by top Junior skier Andrew Newell
and his new firm, X-Ski Films (www.xskifilms.com).
To a certain extent it is a home video that a bunch of buddies might shoot on
a Saturday afternoon, while sneaking away from ski practice. The footage is
pretty raw, the camera work can be a bit unsteady and the editing isn't all
that polished. But that is just the point. To these guys, skiing isn't pretty
or polished; it's raw, dangerous, and exciting. It is not always pretty, but
it just might help us shake the granola image.

There is much more than just race footage in Generation X-Ski. There is a lot
of freestyle, and much of it is amazing. Newell and his buddies are some of
the best in the world when it comes to freestyle on skinny skis. They rip up
halfpipes in Vermont, jump across roads in New Zealand, and Newell even performs
a full-back flip on cross country skis that you have to see to believe – the
video is worth it just for those 10 seconds. Any parent who has to pay $500
for their kid's skis will cringe. And of course there are clips of racing from
World Juniors, Continental Cups, US Nationals and more. The soundtrack keeps
the action rocking.

Now, we all know what happens when non-diehards start to watch a skiing video.
No matter how exciting the footage, they lose interest in about 2.3 minutes.
Generation X-Ski helps reel them back in by throwing in throwing in amusing
sidebars of the athletes doing other stuff. Like taking their monster trucks
through mud bogs. Or diving off a balcony into a couple feet of powder snow
-wearing only underwear. In some ways, it's like what you would get if you spliced
a World Cup race video with a taped episode of MTV's jackass. You might shake
your head at it – but you'll keep watching.

I wanted to see what others thought as well, so I played the video for a group
of three men and two women, all between the ages of 22 and 29. And opinion was
split right down gender lines. The guys thought it was great, the women just
didn't understand. For some reason the females weren't into monster trucks or
jumping into the snow in their underwear.

I really liked the video. The one thing it could have used was a voice-over
narration. I knew most of the people in the video and the places it was filmed,
but for others it might be nice to have a little explanation of who, where,
and why. It does have an amateur look and feel to it, but that is part of the
charm. It lets you know that you are getting a first-hand, unedited look at
how these guys keep the sport of skiing fun and exciting.

So it is certainly not a video for getting training tips or technique pointers
(unless you are really trying to perfect your helicopter). But it is perfect
for ski shops, touring centers, or anyone else who wants to see how exciting
cross country skiing can be. It is rough and unpolished, but it might be just
exactly what our sport needs.

No, this is not a camera trick 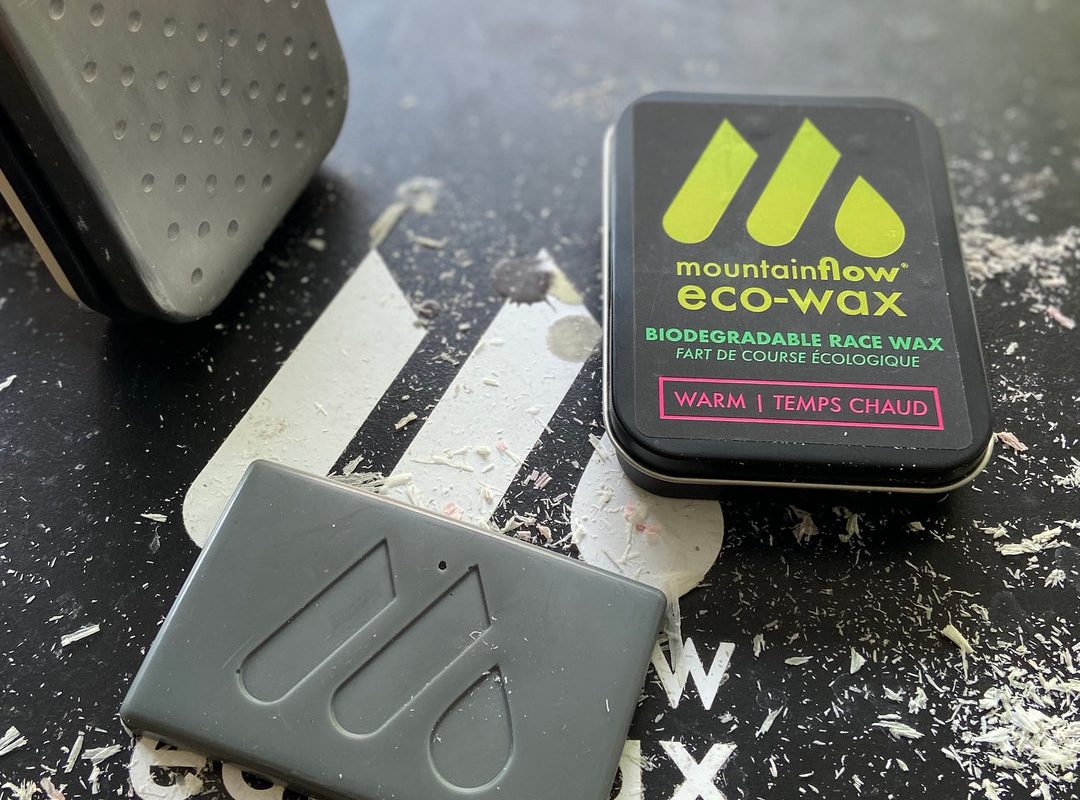