The U.S. Cross Country Ski Team’s Kris Freeman had an outstanding year in 2009 as he earned two U.S. titles and a fourth place at World Championships. But, even with intense training for the 2010 Olympics at the forefront of his mind, Freeman is taking the time to speak to youth about Diabetes.

A Type 1 diabetic, Freeman was told when he was diagnosed that he would have to end his career as an endurance athlete because the disease would keep him from that type of competition. But, nearly nine years after his diagnosis, Freeman is spreading the word throughout the diabetic youth community that diabetics can reach their dreams.

“I want to make sure that no other children get that message from their healthcare providers or the environment they’re in, so it’s really important for me to get out there and say, you can do anything with this disease as long as you manage it properly,” Freeman said.

So, Freeman, along with his sponsor Eli Lilly, got together to find a way for the cross country star to spread his message. The duo settled on the idea of sending Freeman to a handful of summer camps for children with diabetes.

“I’ve been through seven so far this summer. I did the same thing last summer as well. I have a 15 or 20 minute presentation and I basically just tell my story and how I overcame the circumstances I was dealt and that I’ve been successful and there is no reason they can’t be successful, too,” Freeman said. “And then I open it up to questions and answers, and it’s always interesting to see what the questions are.”

According to Freeman, his time with the children is all about encouraging them that anything is possible.

“I always use sports as an example because that is what I am so passionate about. But people like to put limits on people with diabetes mostly because they don’t understand it,” Freeman said. “I like to express that they can go on to become doctors, scientists, artists, that nothing needs to get in their way. There’s no reason for that as long as you learn the proper way to take care of yourself.”

And the summer camps are exactly where the children learn how to do just that.

“These camps are for children with diabetes. They are just like any other children’s camp except that there is some educational portion to it as far as how to take care of your disease, and also there’s much more staff to help supervise them,” Freeman said. “For many of them, it’s kind of a gateway because it is their first time away from their parents. When they are diagnosed very young, their parents always take care of their diabetes for them, and as they get older into their teens, they need to become more independent, so it’s kind of a bridge towards treating yourself.”

At the end of the day, Freeman is just happy that he can have an impact on the children.

“The kids are always very interested in meeting me, and a lot of them ask for autographs,” Freeman said. “I wear my insulin pump on my arm, and a couple of times the kids have gone to the nurse’s station afterwards and requested to have their pump moved from their abs to their arm because that was the way I was wearing it. There’s some flattering mimicry there, and you can certainly see that you’re touching them.”

With another camp visit scheduled for the late summer, Freeman is focusing on reaching his Olympic goals.

“I’m headed to New Zealand in two weeks and I’ll be down there for 20 days training with the national team.”

Do You Want To Go Canoeing? 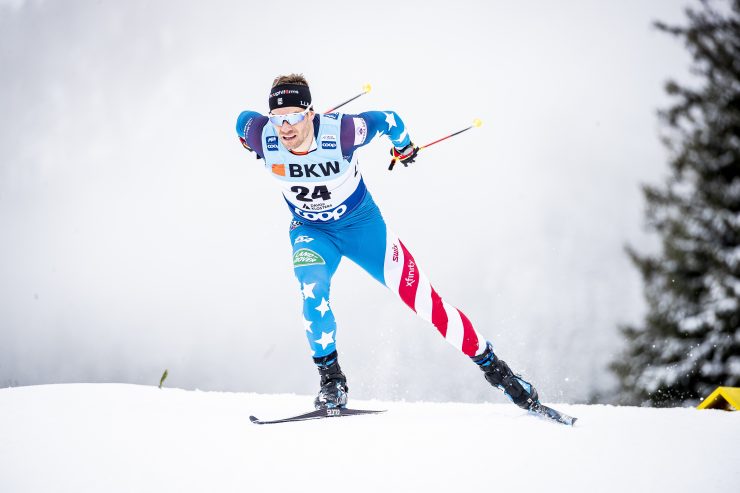