The past couple of days have been a blur.  It’s been overwhelming, and thrilling, to receive so much attention from friends, coaches, teachers, professors, fans, and even people I’ve never met.  Some highlights include inquiries as to when I’ll be getting an Olympic rings tattoo (never), a poem from Gus Kaeding (not appropriate for mass media), and a souvenir request (for the Jamaican Bobsled!).  I look forward to getting in touch with each of you as the time becomes available. 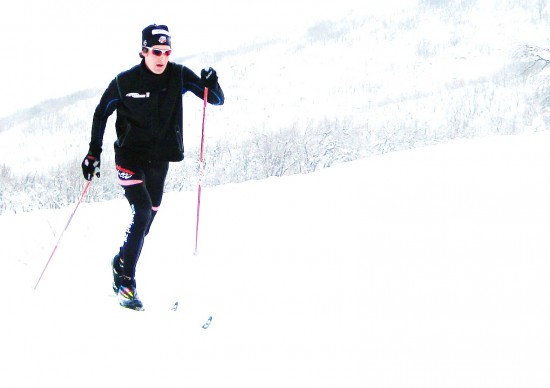 Believe it or not, the training doesn’t stop once the selection happens.  The morning after the announcement, I was back on the trail hammering out one of the hardest interval sessions of the year–albeit with a little bit of extra motivation.

One of the highlights of today was catching up with my former Middlebury teammates Jake Whitcomb and Jenny Hamilton.  Jake is in town for the Outdoor Retail Show in Salt Lake City and took the morning off to go for a ski.  Jenny is coaching the Jackson Hole Nordic team and is in town for the Super JOQ (over 650 junior skiers registered!) at Soldier Hollow this weekend. 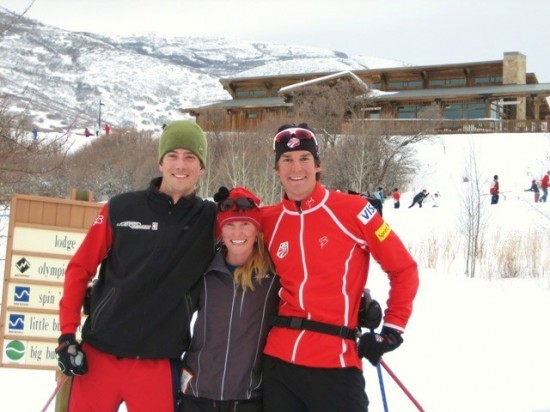 Jake, Jenny, Kuzzy (are we really that tall?) 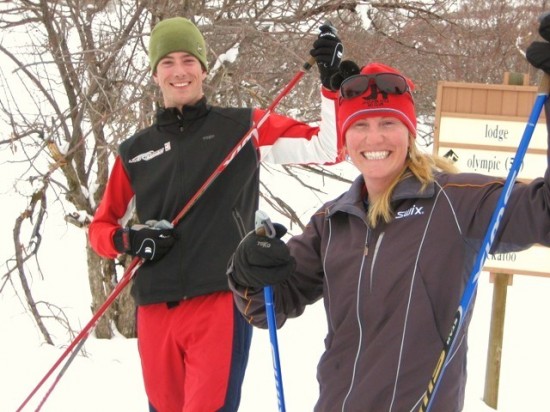 midd kids know how to have the most fun

Jenny reminded me that just 8 years ago, we were cruising around the Soldier Hollow trails as forerunners for the 2002 Olympics.  Pretty sweet.

Simi Hamilton just got added to the team!  That means Jenny’s brother and Jake’s brother will both be at the Games as well.  Yeeha!  Midd Represent.

One More Spot for US - Hamilton Joins 2010 Olympic Team