I’ve gotten a few questions about the weeks ahead.  Here’s what’s on tap:

The next big event is the Canmore World Cup, held at the 1988 Olympic venue an hour outside of Calgary.  The team convenes in Canmore on Monday, where I will be joined by US Ski Team and CXC Teammates alike.  That will be the final big international competition before the Games.  I’ll be competing in both events, the 15km Skate on Friday, February 5 and the Classic Sprint on Saturday, February 6.

Canmore is one of the most idyllic stops on the Cross Country World Cup, nestled in the Kananaskis Valley en route from Calgary to Banff.  I’m always taken away with how spectacular the views are and it’s one of my favorite Nordic venues.  However, as coach Justin Wadsworth puts it: “Canmore is easy on the eyes and hard on the legs.”  The course has some serious climbing and the elevation of 4500 feet makes it that much tougher.  I’ve had a productive training block here in Park City and am ready to tackle whatever Canmore can throw out.

The next stop after Canmore will be Vancouver!  We arrive on Tuesday, February 9 and head up the new Sea-to-Sky highway to Whistler.  We’ll have a little less than a week to prepare for the first event, the 15km Skate on Monday, February 15.  I still need to determine whether or not I’ll participate in the Opening Ceremonies, but at the moment, I’m leaning away from it.  We’ll see.  My second likely event will be the Classic Sprint on Wednesday, February 17.  That should be a particularly exciting event for the US.  From there, the relays (skate team sprint and 4 x 10km) will be decided.  It will be nice to get some racing in early in the Games so there won’t be as much time to sit around anxiously.

For now, stay tuned.  As the sun sets on my camp here in Park City, it’s getting ready to shine bright on the coming weeks in Canada.  Can’t wait! 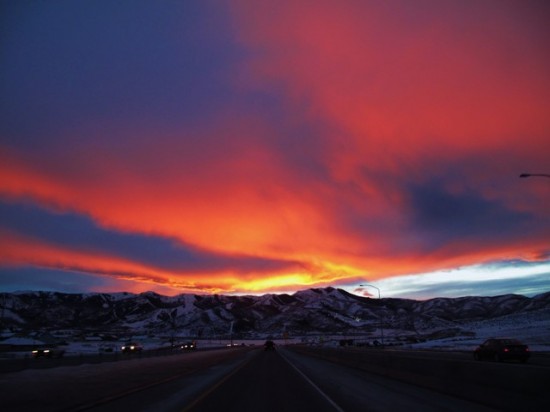 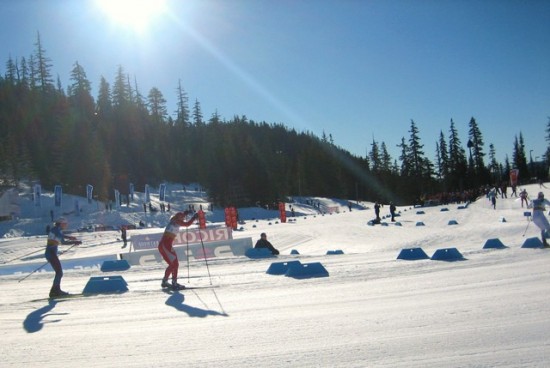