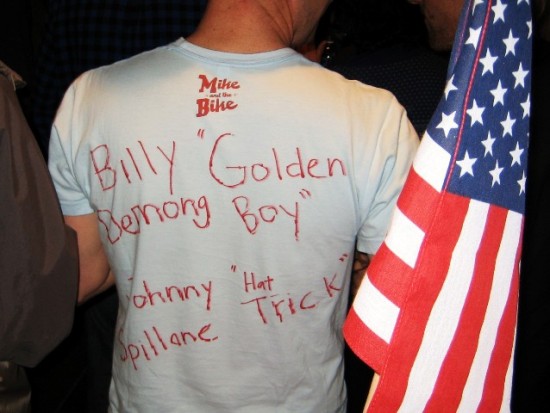 In case you haven’t heard, Billy “Golden Boy” Demong and Johnny “Hat Trick” Spillane built on their silver in the Nordic Combined Team Event and took Gold and Silver in the Large Hill event yesterday.  I was already back home when they raced, but we watched the race in the Team USA athlete lounge in the Village.  Our excitement was off the hook when Billy made his move going up the final climb to pull away from the Austrian and take Gold.  Of course, the whole Nordic team went into Whistler for the medal ceremony to celebrate the first ever Nordic Gold medal in the Olympics for the US! 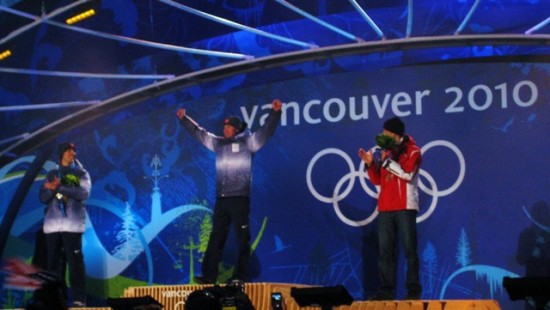 Billy D on top of the podium. 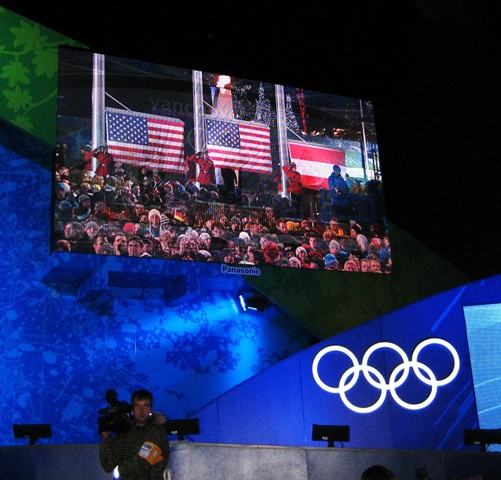 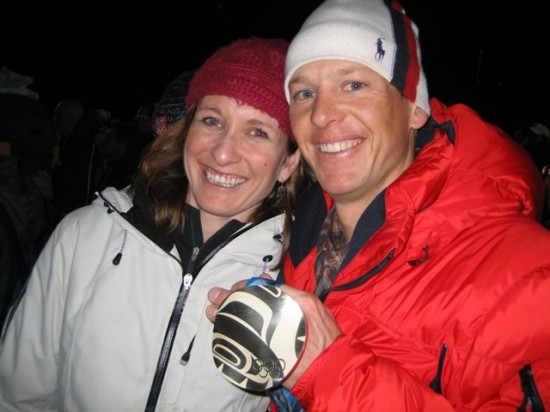 Todd Lodwick and his wife Sunny were on hand with Todd’s Silver medal. 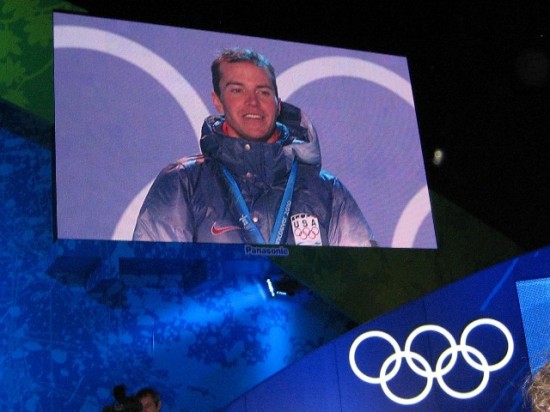 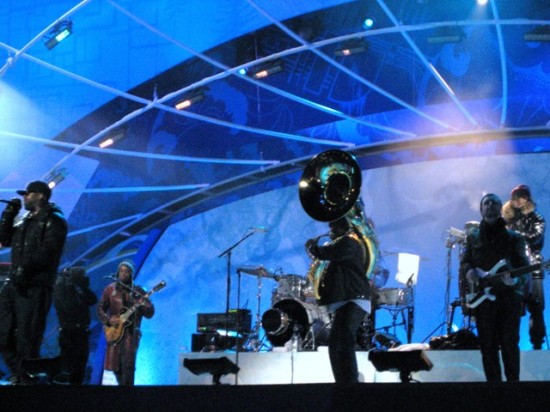 The band “The Roots” played after the ceremonies to a capacity crowd at the Medal Plaza.  This tuba player was seriously impressive. 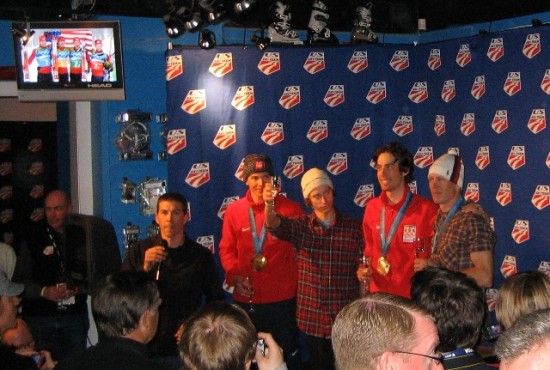 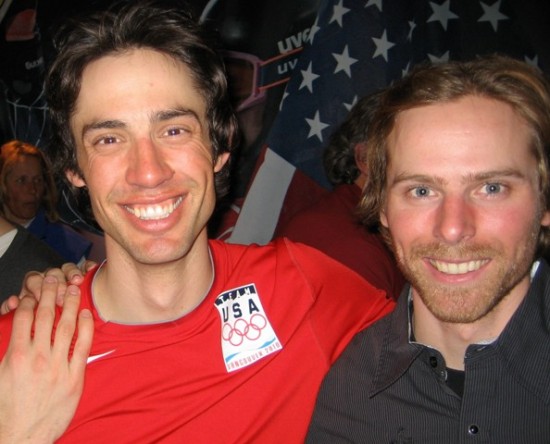 Johnny Spillane and Andy Newell.  “Hat Trick” Spillane won three! silver medals at this Olympics.  To my knowledge, he and Bode are the only Americans to have won 3 medals at the 2010 Games. 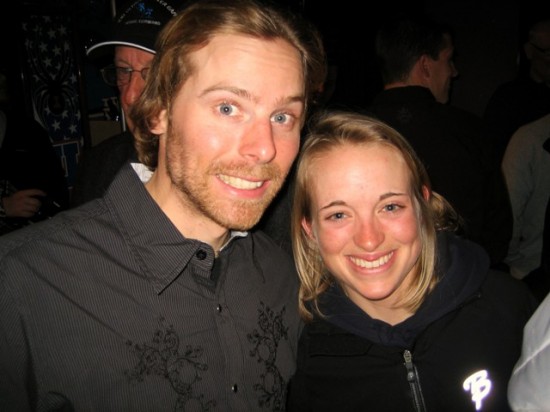 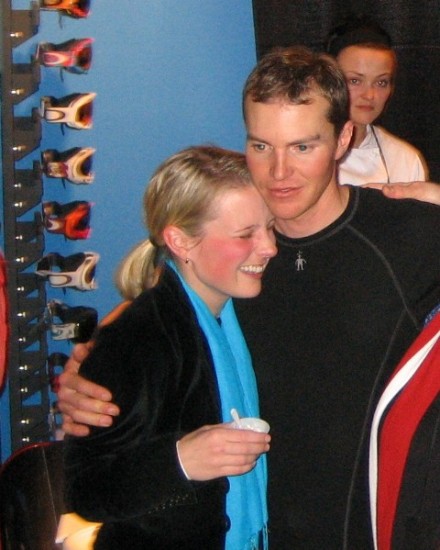 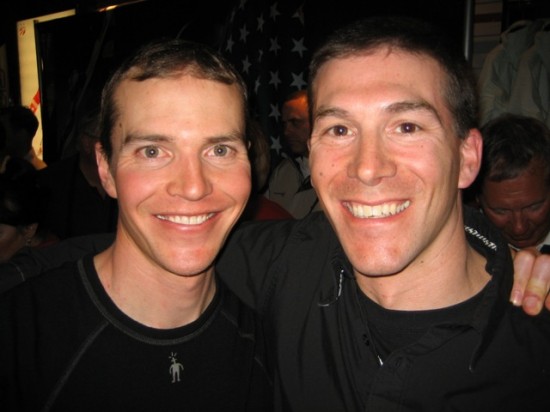 Billy Demong and Nordic Director John Farra.  Not sure which one is happier! 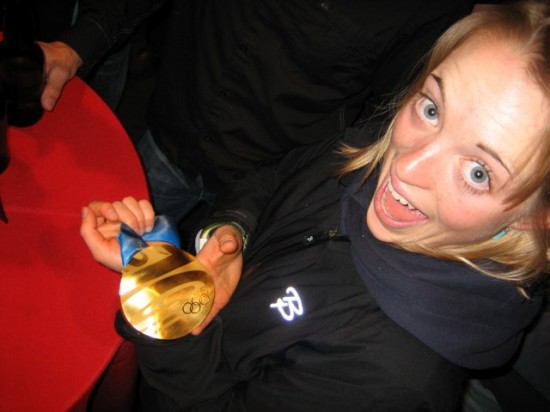 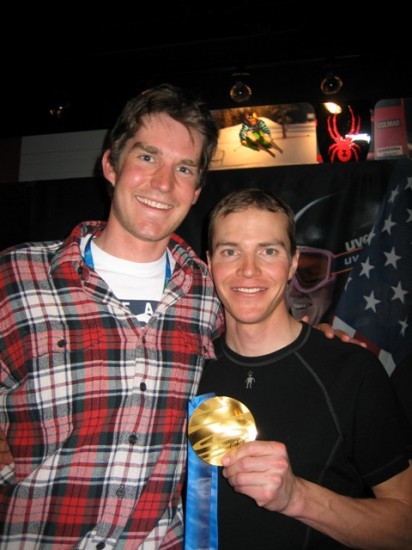 We’ve got the Fever.