Sort of.  I actually decided to stay in Whistler tonight in order to give the other athletes a little TV time at the Opening Ceremonies down in Vancouver.  I wouldn’t want to take all the attention away from everyone else!

It’s been another busy day around here with excitement buzzing.  Although it’s still overcast, the sun tried it’s best to come out this morning.  That made for an enjoyable workout.  I spent the morning testing my skis on the classic sprint course with coach Matt Whitcomb.  We tested a couple pairs of my Salomon classic skis and they were some of the best skis I’ve been on, with both plenty of grip and fast glide.  It’s exciting to have that much confidence in my skis and service technicians going into the Games. 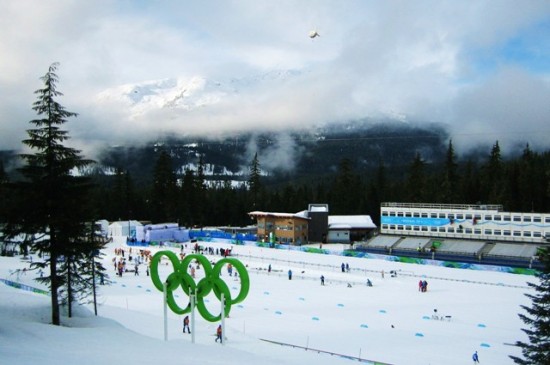 I felt much safer on my bus ride today, being in the good hands of Bob the bus driver–a Packer fan from LaCrosse, Wisconsin. 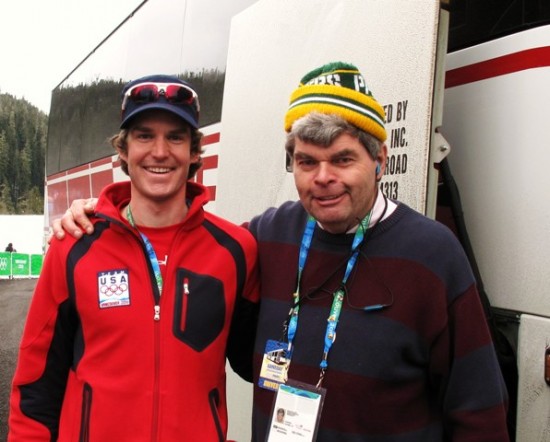 Now, in honor of the Opening Ceremonies tonight, here are a few shots of the Cross Country team, decked out in our 1930’s Ralph Lauren ceremonies gear. 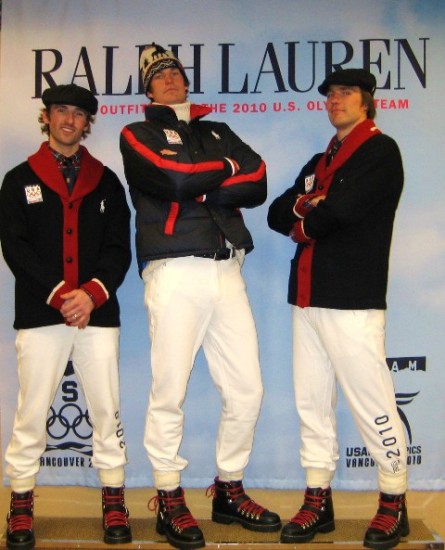 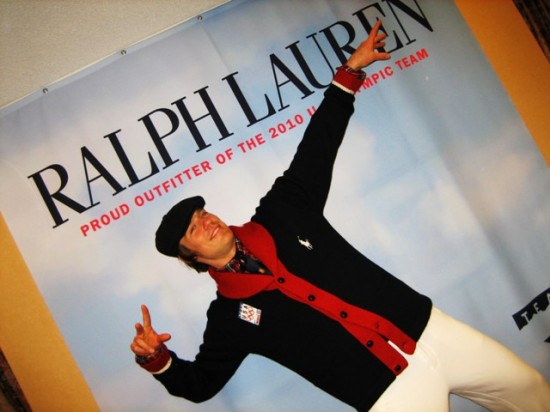 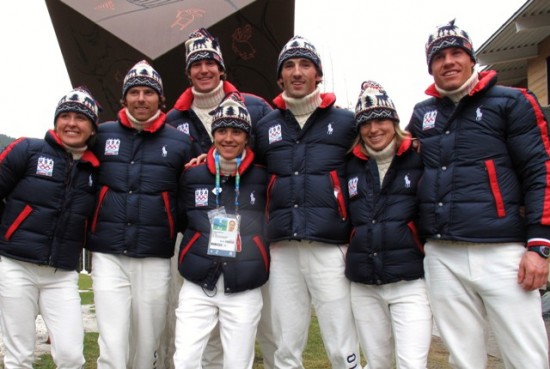 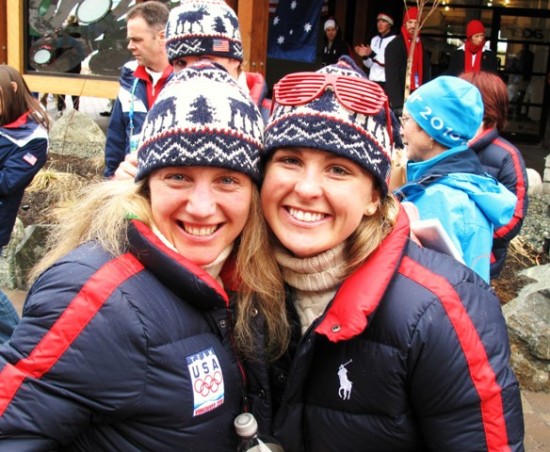 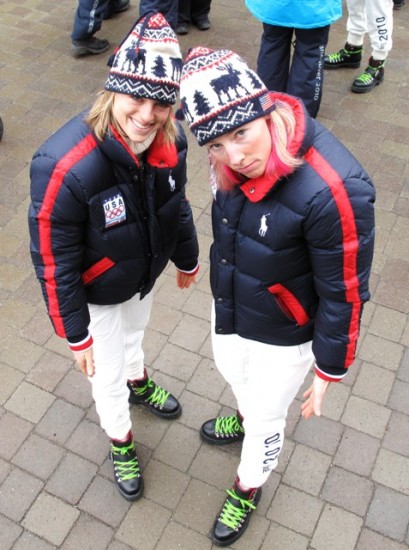 This is going to go fast