“Rain drops keep falling on my head, . . .”  We woke up to partly sunny skies this morning, but the clouds moved in quickly and we’ve been getting some serious Pacific Coast rain all day.  Fortunately, there are at least two meters (we are in Canada, eh?) of snow on the ground at the venue, so we’re not going to lose much.  Race organizers actually spread salt on the biathlon course today, which made the snow a lot more firm and fast.  It’s very likely that they’ll do the same for our race on Monday. 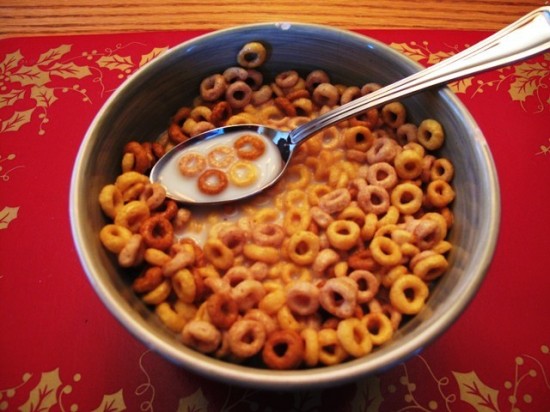 I’ve been dreaming of the Olympics ever since I was old enough to eat my Cheerios.  My parents bought their first television so we could watch the 1988 Games in Calgary at home.  It’s hard to believe I’m on the doorstep of my first Olympic competition.  My folks get into Vancouver tomorrow and will make their way up to Whistler for my race on Monday, the 15km Skate.  Stay tuned live on NBC from 3 – 4pm Central Time to watch the competition live.  Check out your local listings here – click TV listings.

I enjoyed dinner tonight with Todd Lodwick, a US Nordic Combined skier in his 5th Olympics.  Todd’s first Olympics was in Lillehammer in 1994 and was an inspiration for me to start ski racing.  Keep an eye out for our Nordic counterparts, Todd, Billy Demong, and Johnny Spillane in the Nordic Combined on Sunday.  I can only hope to be an inspiration for younger skiers like these guys have been for me.

A special shout out to Grace and Mrs. Pomeroy’s entire 1st Grade class in Winona, Minnesota and to Garrett in Mrs. Houston’s class and all of Meadowbrook.  Do what you love and have fun with it!