I arrived home in Minneapolis in time for dinner last night.  It’s been a whirlwind of a finish to the Olympics–working out, attending events, medal ceremonies, packing, closing ceremonies, and traveling.  I realized on my trip home that since November 1st, I’ve spent more time in Canada for training camps, NorAm races, World Cups, and Olympics, than I’ve spent in the US.  It’s great to be back in the Cities now with a couple feet of snow on the ground and sunny skies.  I’m looking forward to kicking back for a few days and enjoying my time at home.

Due to Olympic regulations, there have been a number of photos I haven’t been able to post over the past couple of weeks.  I’ll be posting a few of those (especially race photos) as I get caught up, as well as tales from new adventures.  For now, here are a couple of shots from the Closing Ceremonies. . . 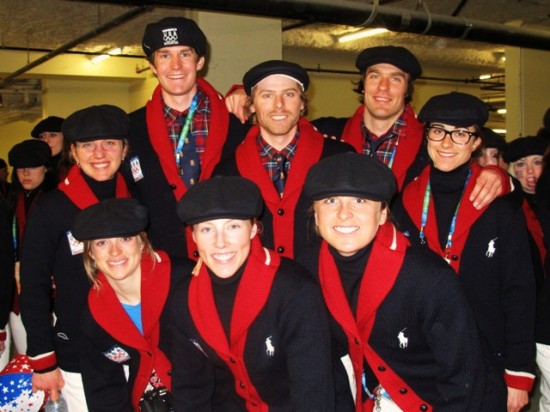 The 1932 US Olympic cross country team prepares for the Closing Ceremonies.  Our teammates James Southam and Kris Freeman were still up in Whistler competing in the 50km Classic while we were staging. 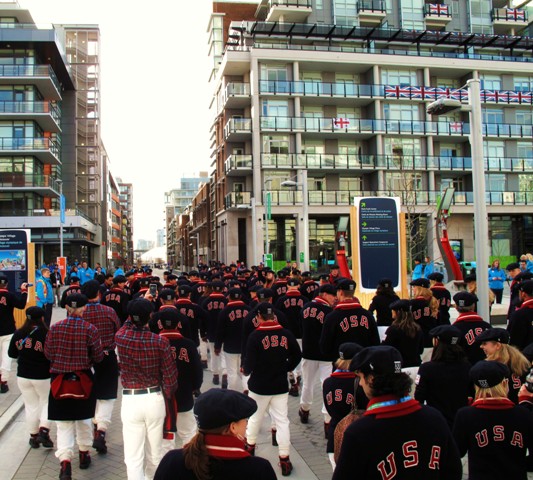 The procession took us through the Vancouver Athletes Village and onto buses into the Stadium. 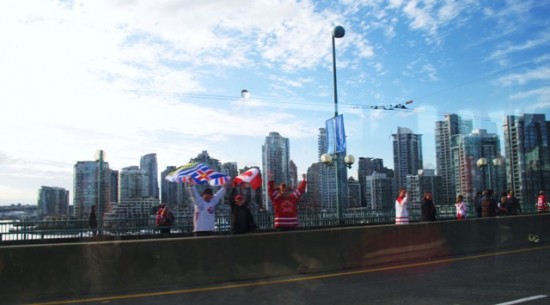 Vancouver was full of Canadian hockey fans on their way home from the Gold Medal game.  I’m not sure if they’d have been cheering for our bus had the game gone the other way. . .

The procession took us around the Olympic Torch in the Stadium.  In addition to Arritola, I realized afterwards that there are a couple of Nordic skiers in this shot including my buddy Roberto Carcelean, Peru’s first Winter Olympian, and Petter Northug, the 50km’s Gold Medalist from Norway. 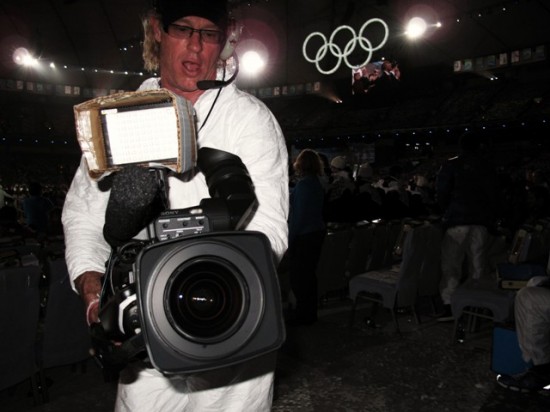 TV camera’s roamed the crowd, capturing the reaction of all the athletes.  I even heard from several people that I got a little TV time on NBC. 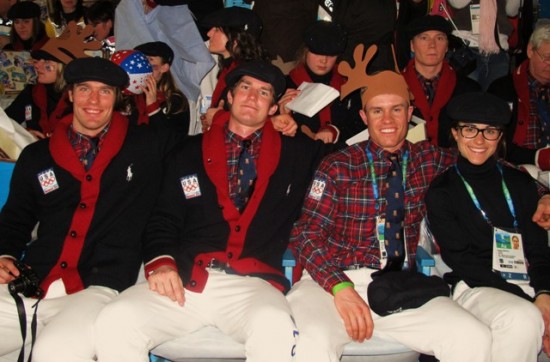 Here, the crew kicks back with front row seats to the festivities.  Closing Ceremonies was a cool way to wrap up the end of the Games.  Afterwards I traded one of my hats for a Russian “See you in Sochi” jersey. 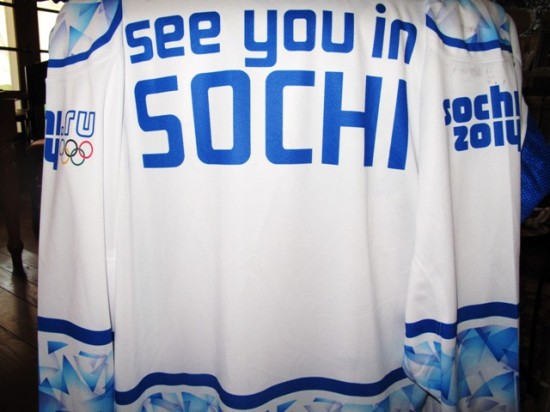 Tad Elliott and Chris Cook On Their 2010 Birkie Podiums