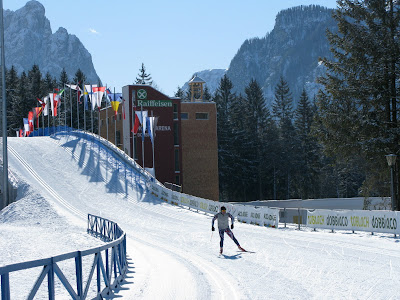 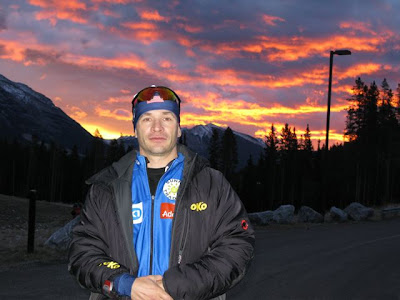 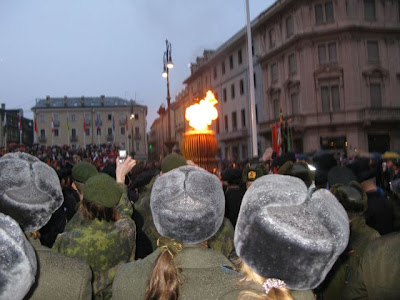 This Saturday it is time do the first Annual Whiteface Repeat Event.

So far there are 3 Olympians and 1 other so inclined individuals signed up. It is an an unofficial unsanctioned event.
Sometimes one has to go out and do something a little unconventional, maybe it will not make sense to others. It might seem unreasonable or even downright ridiculous to other’s.
Yet one can derive great satisfaction from setting a goal. The tougher and harder to accomplish the better. One can also get confidence and realize that they can accomplish the “Impossible”
So go out there and have fun.
Be Like Zatopek and just do it. Why Because that’s what you do!!!
Here is an excerpt from a fellow cult member.
Emil Zatopek was immortalized by what he did at the 1952 Olympics in Helsinki, winning the gold medal in the 5,000 metres, 10,000 metres, and marathon – yet between 1948 and 1958 he also set 20 world records, at 10 different distances. They didn’t call Zatopek the Human Locomotive for nothing. The great Czech runner was inspired by Paavo Nurmi, the man they called the Flying Finn – who in the three Olympic Games from 1920 to 1928 won nine gold and three silver medals. Nurmi was the first distance runner to base his training on repeat 400 metres, with a stopwatch in hand. When Zatopek read Nurmi would run one hour of repeat 400 metres, Zatopek decided he would run two hours of repeat 400 metres. Athletics Weekly gave seemingly unlimited space to the exploits of Zatopek during the 1950s, and in March 1955 carried an extensive feature, having observed his training in Prague for weeks. Included was a sample of Zatopek’s weekly training from that February – when he ran 420 repetitions of 400 meters, thus covering 168kms.
Monday 7th: am 40 x 400 metres, twice (!) Tuesday 8th: am 50 x 400 metres; pm 40 x 400 metres. Wednesday 9th: am 50 x 400 metres; pm 40 x 400 metres. Thursday 10th: am 40 x 400 metres, twice (!) Friday 11th: am 40 x 400 metres, twice (!) Saturday 12th: am 30 x 400 metres; pm. One hour jogging, and exercises. Sunday 13th: am Two hours jogging and exercises.

Kudos to Ian Havlick who stuck the guess.