Ski racing might be fine and dandy in the winter, but when there’s no snow to be found on this hemisphere, it can only mean that bike season is upon us.  The Tour de France started last weekend, along with the Tour of Austria, as the King himself reminds us.  Here in Wisconsin, it was the Subaru Cup–the first National Series mountain bike race to hit the Midwest in over 10 years.

National Series races mean there will be a Cross Country and Short Track, and Short Track means that I will be doing my best to get out and race.  For this edition, of course, all the top Pros from around the country show up.  It was cool to catch up with some friends on the Pro tour that I haven’t seen in a while. 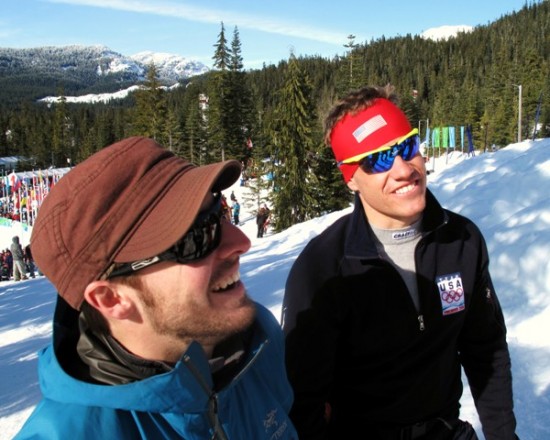 After fellow Middlebury rider Spencer Paxson made the trip to cheer on Simi & me in Vancouver, I got to return the favor and cheer on Spence at the Subaru Cup.  He works 60 hour weeks at a desk job in Seattle and still manages to pull off top results at Pro mountain bike races.  Nice work! 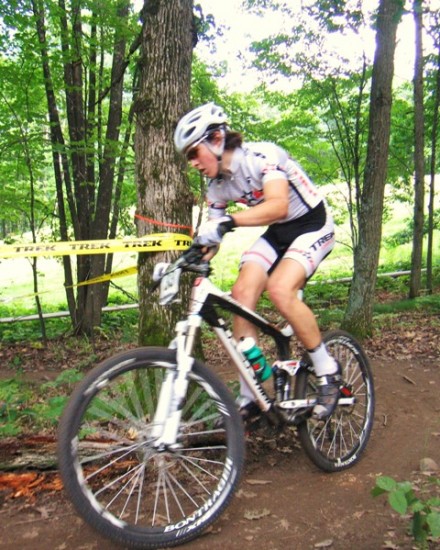 Jack Hinkens is a recent Hopkins High School grad and Pro mountain biker.  Jack finished 20th in both the Cross Country and Short Track at the Subaru Cup as a first year U23 rider.  Jack’s so fast he was just invited to race a couple of Mountain Bike World Cup’s later this summer with the big dogs in Europe.

Of course, I forgot to put the memory card in my camera (rookie mistake, I know) before the weekend.  The action shots are courtesy of Paul Belknap. 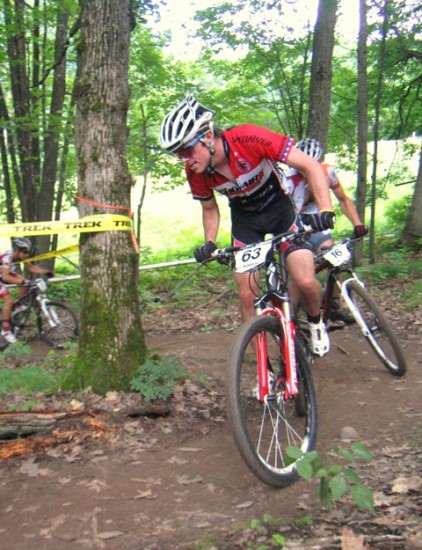 Tad Elliott is on the CXC Team and throws down on dirt and snow.  Tad is legit and awesome to have around to hang out with training and at races. 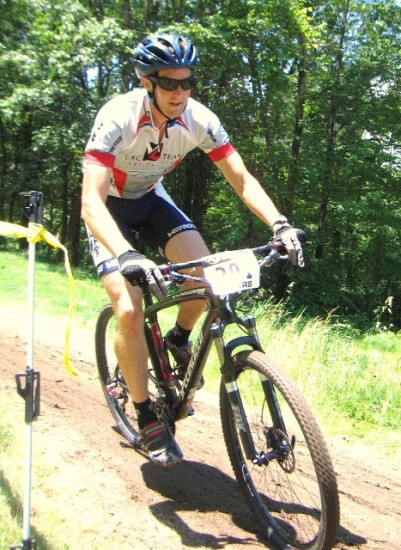 I even got to get out and do some racing, albeit in the Expert Category (not Pro, like the really fast dudes above).  I picked up one of the new CXC Team Vertical Limit cycling jerseys to rock this weekend.  You too can dress like the pros – check out the CXC Store for some cool swag. 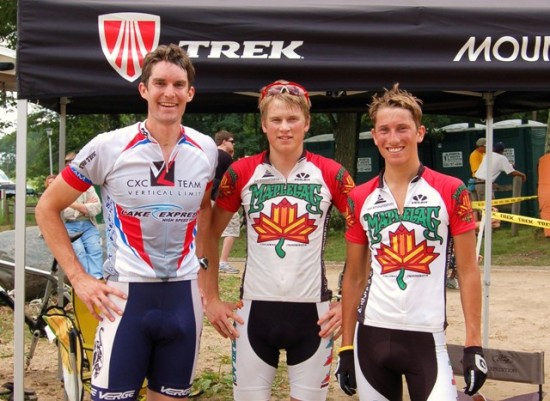 Maplelag’s Lars Ellefson and Jake Richards were hammering all weekend and getting ready for National Championships in a couple weeks.  A big thanks to Jay Richards for providing race support and getting me some cold bottle hand-ups to stay hydrated on a hot weekend.  Carla Hinkens, Jack’s mom, is awesome.  Thanks for the lodging and being team photographer for the weekend! 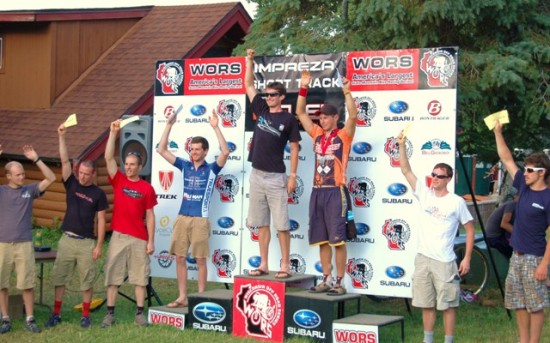 Nothing like standing atop the Podium after a successful weekend of racing.  Man, I love this sport!