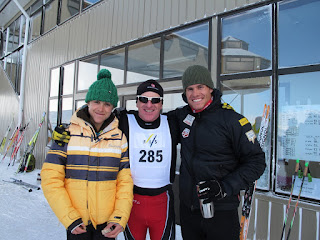 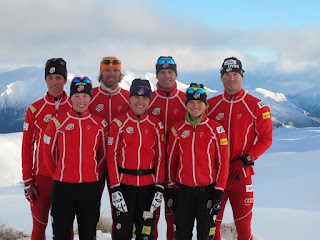 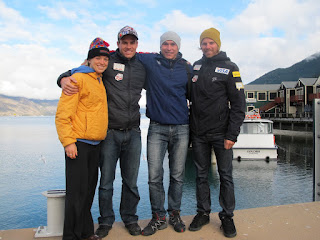 Left to right: me, Simi, Lev (a Russian athlete), and Andy. Day off in Queenstown. 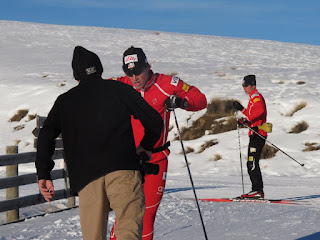 Pete working with Bird on some technique goals. The coaches put a ton of effort in every day. Pete = All In 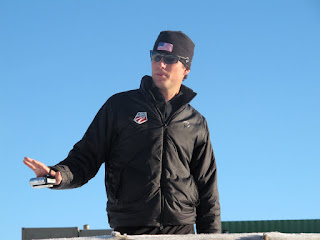 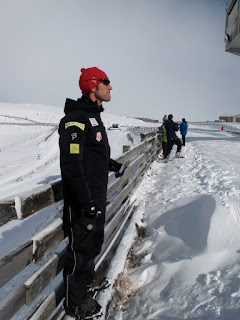 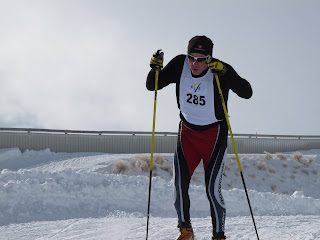 Bernie Gardner: coach of the year and best performance of the day. Bernie is just one of those guys that you want to be around all the time. Always laughing, smiling and working hard. He has spent over 7 months of his life at the Snowfarm and is not a professional skier or an employee. In all that time, no one has ever seen him frown. 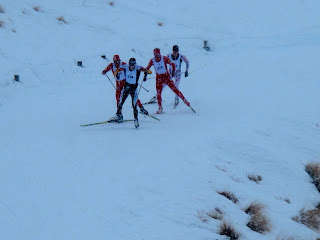 Boys sprint final. It all came down to a leg throw between Andy and Simi. 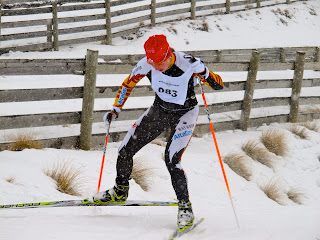 Chandra putting the hammer down in the sprint 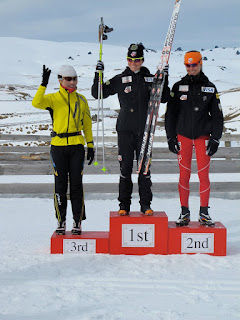 Girls 10K classic podium. Left to right: Chisa Obayashi (a Japanese athlete who trained for a month in Bend this spring), me, Morgan Arritola. 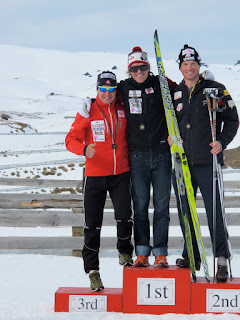 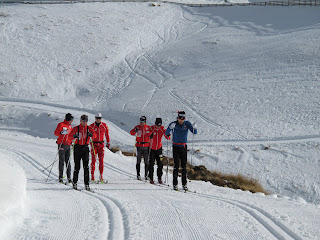 Canadians, Noah and Bird training together. It was super awesome having both of our teams here at the same time this year. To be able to double the training buddies on a given day, double to competition at these summer races, double the people to hang out with in our off time, it really boosts the camp to an incredible level. Our two teams have met up for 2 camps this year, which is 2 more than any other year and they will be in Park City next month for a camp, so I will be able to train with them again at that point, as well as with Kikkan, as she is coming down too. The Canadians are a great group to be around, too, always joking and yelling and laughing, as well as working super hard out on the trails, so it is a win win for our two teams for sure. 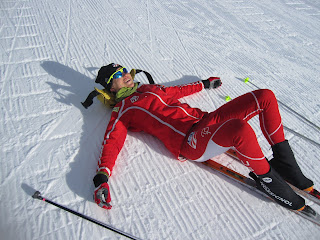 Not sure I need to comment…it’s so good in New Zealand. So good.