Winter greetings from snowy Falls Creek, Australia—home of the Kangaroo Hoppet Worldloppet Ski Marathon. Less than a week into my first trip to the Southern Hemisphere, I am beginning to settle into life Down Under at Australia’s highest ski resort.

To say that things in Australia are “backwards” may be a little harsh; perhaps “upside-down” might be a better description. Why, for example, is the resort town atop the mountain where I am staying called Falls Creek, while the village in the valley below is called Mount Beauty? I knew that water drains counter-clockwise Down Under, but I had no idea that light switches get flipped down to turn on. Always. My favorite example though, is that Australia gets snow in the middle of our summer—and that’s the real reason why I am here. 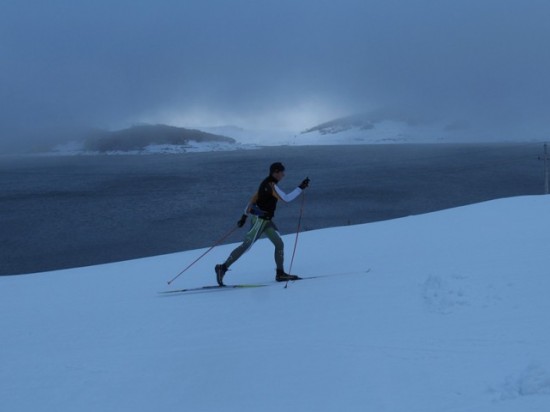 My adventure started a month ago with an invitation from Australian National Team coach, Finn Marsland, to join the Aussie Team for their National Championships and help improve the FIS points at the races. I get the impression that he was looking for skiers with better points than me, but fortunately for me, I was one of the few international athletes to take him up on the invitation! Other internationals here for the races include Olympic Gold Medal biathlete Anastasia Kuznetsova, Swiss National Team skier Valerio Leccardi, and the entire Korean Junior National Team. 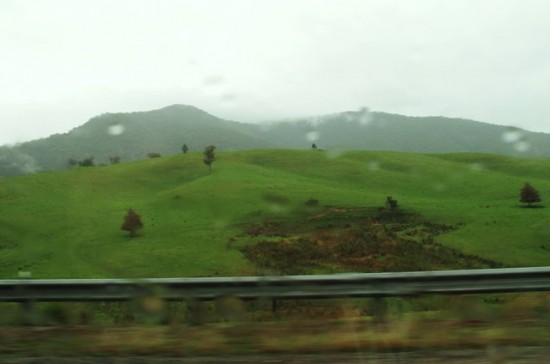 Travel to Australia was much easier than expected. During the 15 hour flight, I caught up on all the latest new releases, including a disappointing Avatar. Upon arrival, the bus ride from Mt Beauty up to Falls Creek was spectacular. The bus climbed on the left side of the road through an exotic forest of gum trees—second tallest trees in the world, only to the California Redwoods. Beyond the gum tree forest, the view extended to the Kiewa Valley, one of Australia’s famous wine regions. 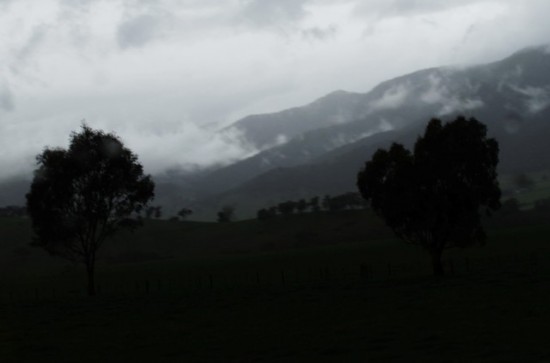 The surroundings were so surreal, I almost expected to see blue people to come flying out of the clouds. Instead, we were the ones who drove into the clouds and into a big snowstorm. It’s been a week since I arrived and the snow is still falling. The only time the sun peaked through the clouds was during the Australian National Championship last Sunday, August 22. 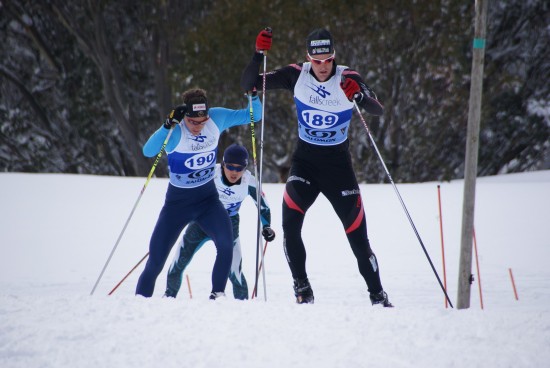 The course for the 15km Skate National Championship was challenging—reminiscent of Soldier Hollow in Utah. The trails included plenty of climbing, open views with few trees, and more altitude than I was expecting. Fortunately, I used Toko Jetstream to prep some fast skis, helping to compensate for my lack of off-season fitness. Australian Olympian Ben Sim caught me from 30 seconds back and we worked together for much of the race before I made a few seconds back close to the finish. In the end, I came in second at the championships, giving Salomon skis a 1-2 podium. 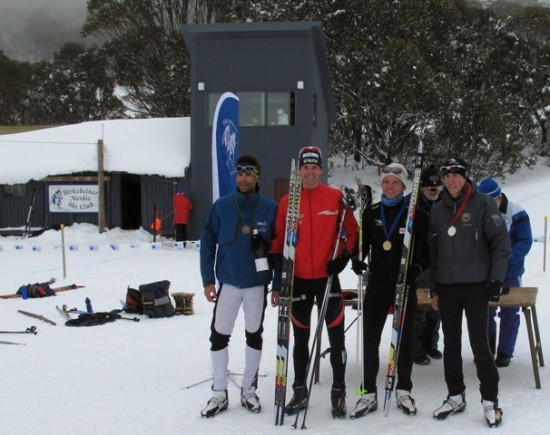 Podium at the Birkebeiner Ski Club

Be careful what you wish for. I came to Australia looking for snow. It’s fallen everyday so far and the forecast is for more snow this week—40cm in the next two days! That should make great conditions for the Hoppet this Saturday, August 28. Stay tuned!

Getting Strong with the Methow Olympic Development Program