Interested in picking up some cool winter gear and supporting a rad cause?  Check out the Middlebury Ski Team online auction, going on now.  It ends Tuesday night, so check it out!

While you’re there, you can bid on, among other things, two Olympic UnderArmour pull-overs: 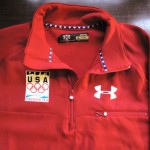 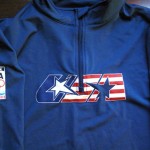 You can also pick up alpine skis, lift tickets, bike jerseys, bike trips, Midd team apparel, and more.  If I were to bid on one thing, I think I’d go for a Snow Bowl lift chair.  I don’t have anywhere to hang it, but one of these would be sweet! 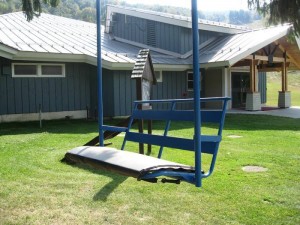 In other Middlebury sports news (and this really should be on top). . .CONGRATS to the Midd Men’s & Women’s Cross Country teams and Terry & Nichole for winning the NESCAC Conference championship.  That’s the first time the men’s team has ever won NESCAC’s–particularly impressive considering it’s one of the toughest running conferences in the country.  Good luck to the teams as they move toward the end of the season!

No Prize Money for Bauer, Either; FIS Acknowledges 'Lapse'