After an eventful week in Silver Star, we are just getting settled into our newest home in Rossland, BC – just north of Spokane, Washington on the Canadian side of the border.  It’s rare that we get to a venue that is new to everyone, so I’m looking forward to checking out a new town.

Here’s a little recap with photos from our adventures in Silver Star. 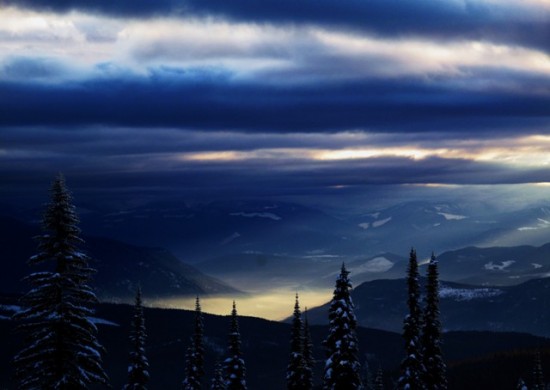 In terms of skiing, it doesn’t get much better than Silver Star.  Anywhere you can ski right out your door is alright in my book and the Star has over 100km of breathtaking trails, groomed daily.  My only regret is that we couldn’t stay there longer! 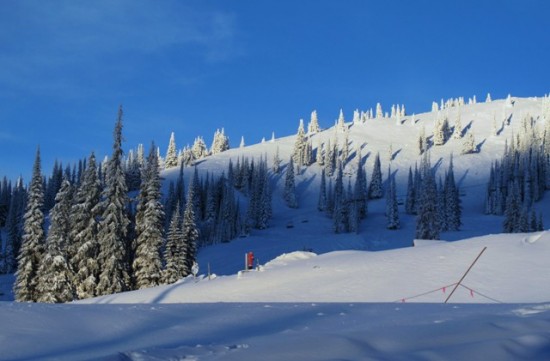 Silver Star is owned by an Australian firm and, because of Commonwealth work visas, there are an inordinately high percentage of Aussies.  Their influence is so strong that Silver Star feels a lot more like it’s in Australia than Canada. 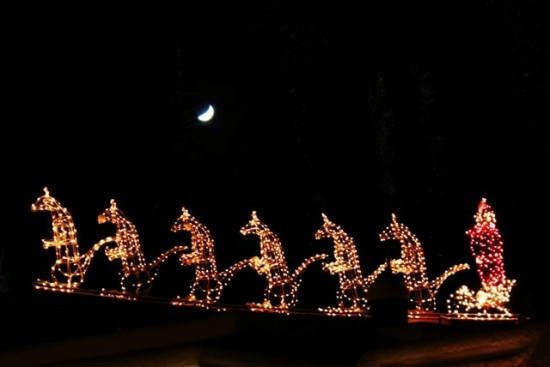 After a week of fresh snow every day, we had ideal conditions for racing. 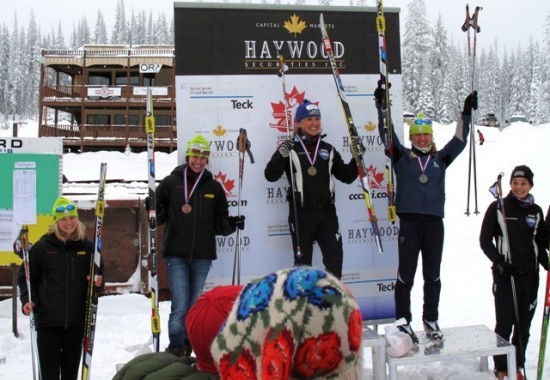 Big congrats to our women’s team for stacking the podium in both the Sprint and 10km.  Rob Whitney (race winner Holly Brooks‘ husband) was on hand taking photos.  Here are some of Rob’s shots:

Brian Gregg took 3rd in the 15km Skate, putting in a blazing last lap to climb onto the podium. 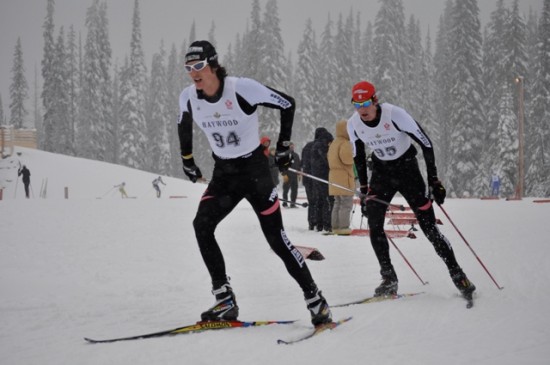 Cook and I skied the majority of the race together, chugging along in the CXC freight train. 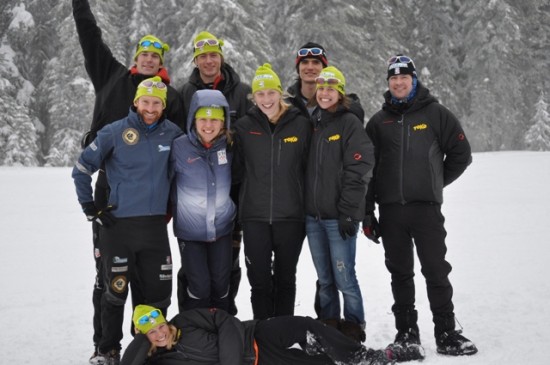 Thanks to Rob for all the photos from the weekend and to Gus and Jason for the great race support all season.

To cap off an already awesome week, we spent Sunday night playing hockey with the Sun Valley team and a bunch of Aussie workers at the Silver Star pond. 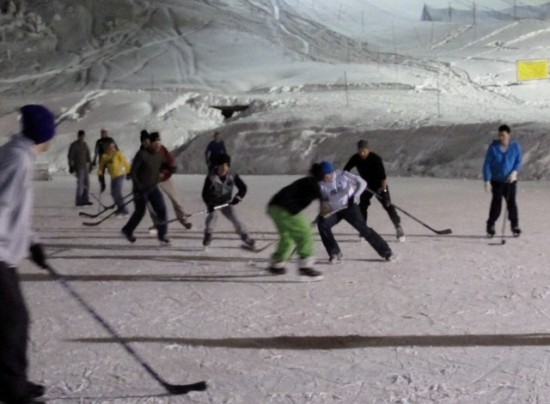 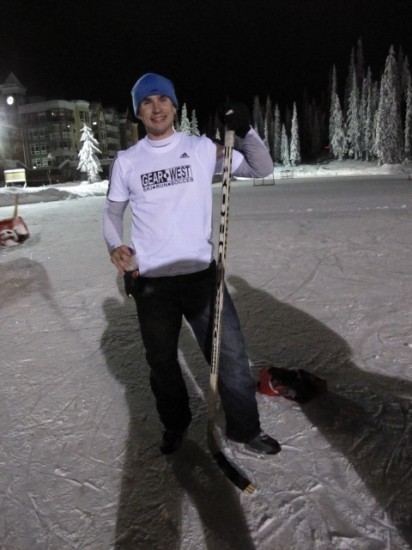 Matt Liebsch has got some serious hockey skills and was definitely our team mvp for the night.  Can’t wait to pull out the skates some more when I get home over Christmas.  Stay tuned for more from Rossland. . .