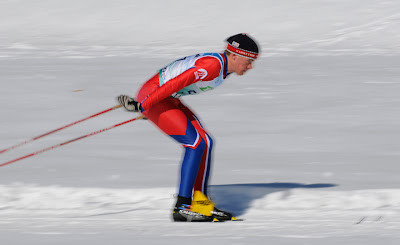 Here are some pictures from our final EC race. Thanks again to Herve Pelletier for taking the great shots.
Thanks also to Faster Skier for allowing us to use the picture of Andy that is now on our header. The World Championships start in Oslo this week and we thought we should celebrate the occassion!
We had another good day with two of the top 3 Jr girls and 3 of the top 4 Jr boys along with a J2 win. But it wasn’t just about the top of the pack. Everyone skied hard and many had their best races of the season to date. Special mention to Charlie, Mac and Tyler who each put together two very strong races. 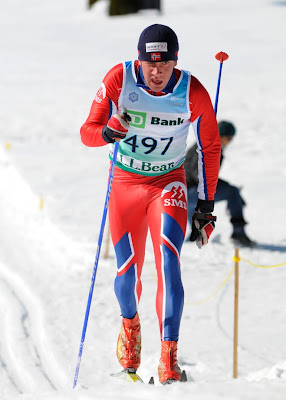 Bridger skied well again. After two seasons of injury and sickness, it is nice having a strong consistent season. 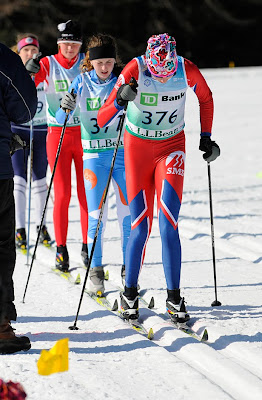 Brooke hammers out of the start. 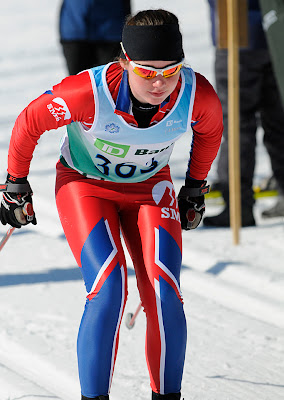 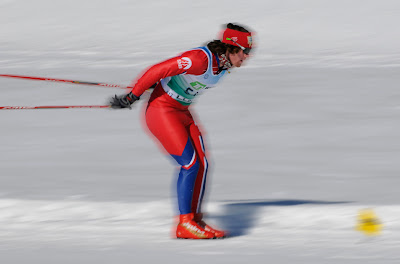 Charlie had another very good race. 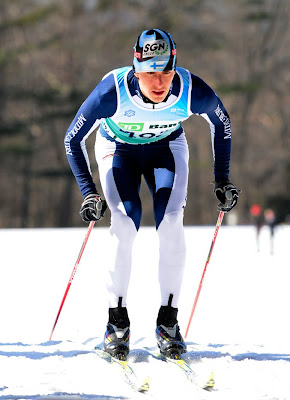 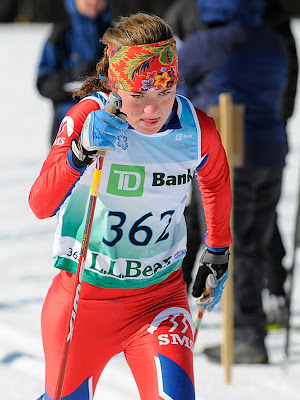 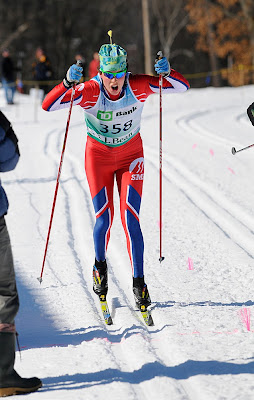 Heather hammers for the line. The top 3 Jr girls reversed order from yesterday. This time it went Corey, Heather, Cambria. This is great, they are all pushing each other hard and there are a bunch of others close behind. 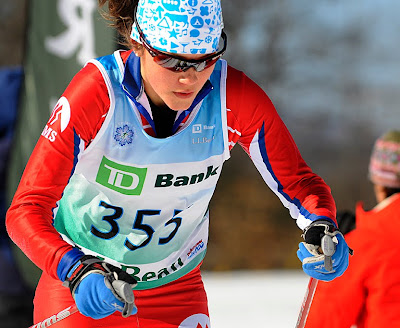 Issy gets after it. 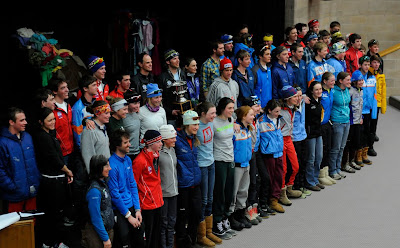 The NE Jr. National team was named after the race. With 11 current students and 4 alums named as well as the first alternate for girls, we will have a strong SMS showing in Minnesota! 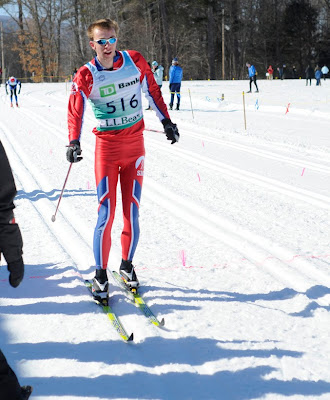 Murph skied well, but crashed and hurt his shoulder. 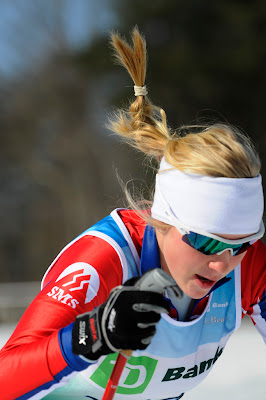 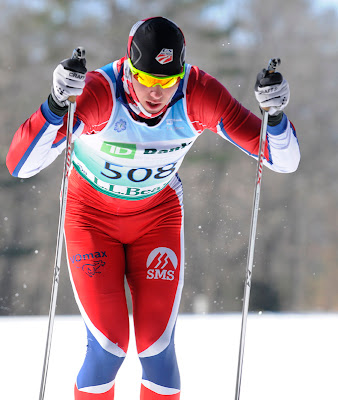 Skyler skied well and led our boys team to 3 of the top 4 in the Jr. race. 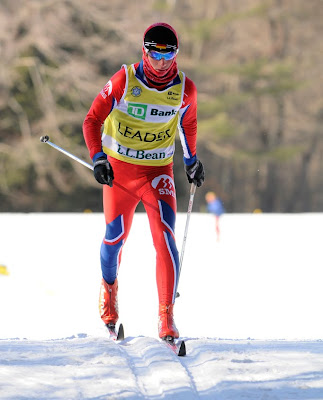