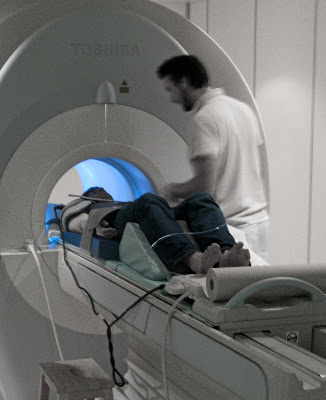 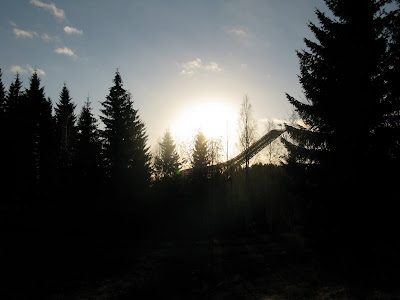 “This is Great news!” writes my physical therapist Michael Hansen. “It is typical to see bone bruising like this after a dislocation on an MRI because they are so sensitive. And inflammation in the cuff is also normal being that those muscles hold the humeral head in the socket along with the ligaments. The key is no severe tearing or fracture of the bone. Yes, it is going to be sore, weak, and vunerable. But the good news is that it is a first time dislocation, it self reduced, you are young and healthy, and with proper taping/support, and avoidance of extreme positions, and rehab you can continue to compensate and compete. If you are too unstable, then stop. You will know. You are not going to loose much fitness in the next week for World’s. Train within your limits and go crazy when you compete. Let me know how you are doing. I want to help.” Because of people like Michael Hansen, the MOD and people of this character and quality, I am doing better than alright. I am doing Great.

Thanks and congratulations to Aroostook County!