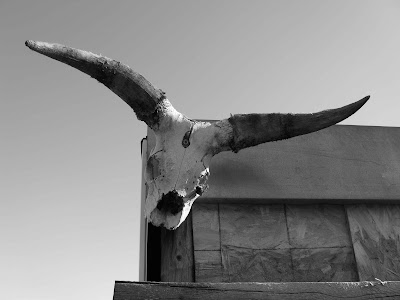 In Utah, this weekend is Pioneer Day. The Mormon pioneers were one of many groups of settlers that traveled West in the 1800’s. The 24th of July marks the day when Brigham and his brigade looked down Emigration Canyon onto the Great Salt Lake and proclaimed. “This is the place.” Luckily for these pioneers, they found a freshwater stream to go along with a lake that’s five times saltier than the sea.

In Utah, July 24th is kind of a big deal. So after climbing Mount Timponogos from the early morning through to the afternoon, I made my way down to celebrate with some friends at the S Bar Ranch in Birdseye, Utah. Open air, a field of horses, a herd of cattle, a plethora of ATVs, and apple pie and there is little doubt one is in America. 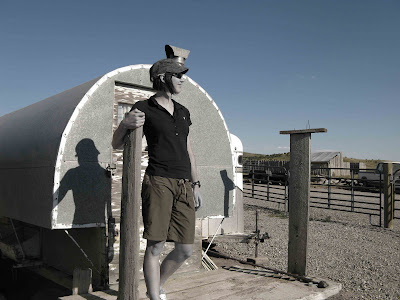 After turning in the medical books for the year, Bettina made an American reappearance last week. I tried telling her I got a great deal on this little former sheephearder house but after one night it was back to the city we went. 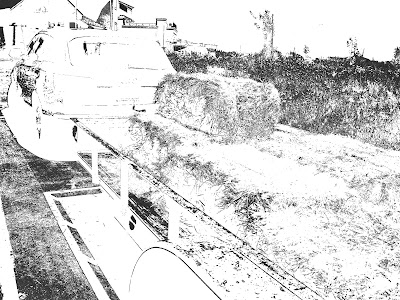 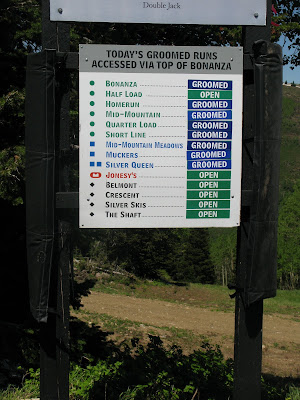 Judging by the hardpan clay dirt underneath, I’d say Park City Mountain is being a little overambitious, a little misleading with its ski report these days. 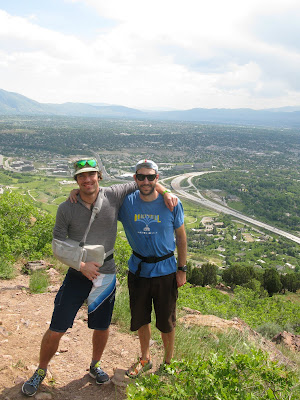 After seven weeks of constant use, my surgeon said the time was right to rid myself of the sling and to start getting the range of motion and the strength back in my right arm. During this time, I’ve been banking long hours, low in intensity, high in the mountains. Here, my old college roommate Colby Frazier joined me for trek up Mount Olympus in the Wasatch Range.

For me, the grad summer school days are just about at an end, and its off for a little training vacation to Alberta, Canada next week.