FasterSkierAugust 6, 2011
Basketball is king at the North Minneapolis Boys and Girls Club. We have six hoops and ten balls and there is always a game being played. 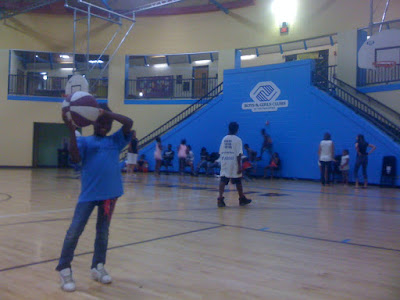 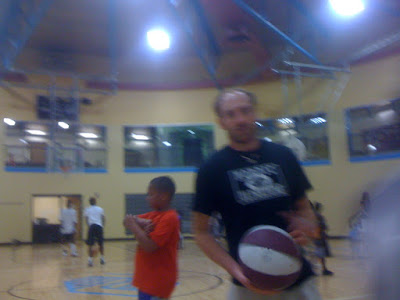 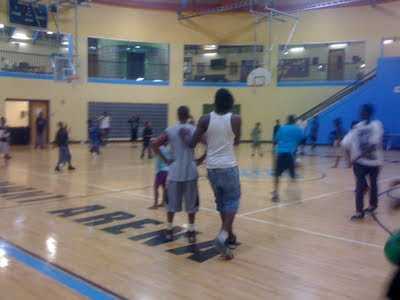 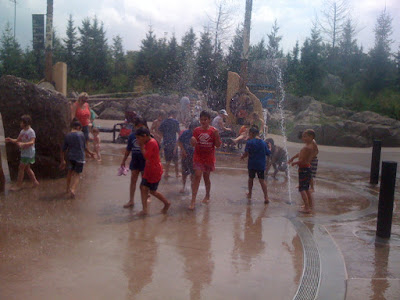 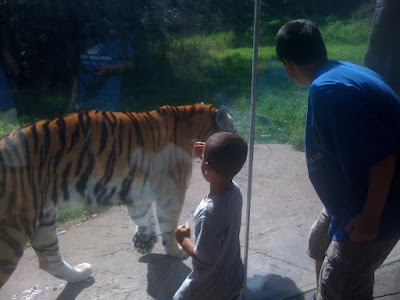 Can you play Dodgeball with 90 kids?