Holly BrooksNovember 17, 2011
Three days in Torsby and two training sessions on the 1.3k loop in the tunnel proved to be just about perfect.  While the tunnel is a huge asset at the disposal of the athletes that use it (particularly in the summer) I prefer skiing on natural snow!  It is however, easy to see why so many skiers from this area have had International success.  The ski tunnel which is open year round is also connected to paved roller ski loops, winter race trails, complete with a large spider web of single track, dorm rooms, and a cafeteria.  In essence, you can snow ski, roller ski, run, lift, eat and sleep just a couple of steps away….. 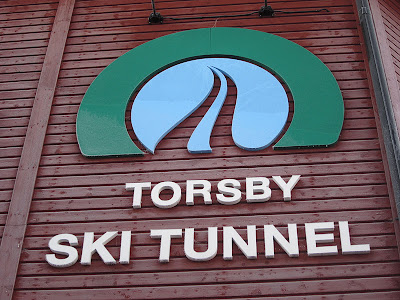 In just a couple of minutes we’re going to load our gear and head to Sjujsoen where the 2k loop is rumored to grow to 3.75k in time for this weekend’s World Cup opener.  It’s been really nice to have some piece and quiet in Torsby before diving head first into the chaos.  Coming over one week later than originally planned I was worried whether I’d have enough time to adjust to the time change.  My second night here in Sweden was a bit rough (I wrote a 7-page paper in the middle of the night) but overall, the transition has been smooth.
I’m excited to drive to Sjujsoen, stoked to race and ready for the adventure which is the next five weeks! Bring it! 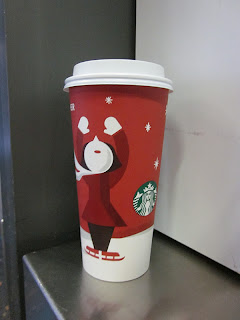 My last, nostalgic 20oz Pumpkin Spice Latte I treated myself to in Seattle…. I knew it would be a while before my next opportunity – and if it did arise, it would probably cost $15! 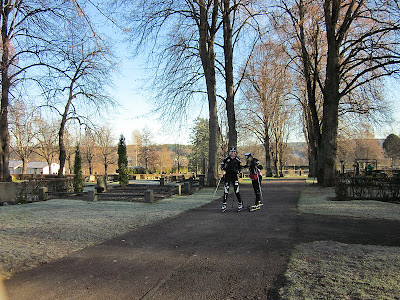 Sadie and I took a roller ski tour of Torsby for our “break-in” workout… this included a bike path through the local cemetary. 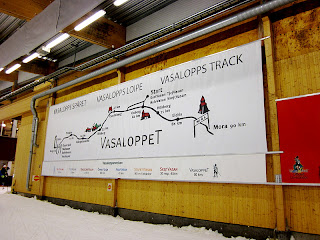 In Sweden they are serious about their marathons. In fact, Sandra Hansson and Daniel Tyndal (sp?) recent Vasa Champs are both here training in the tunnel too! 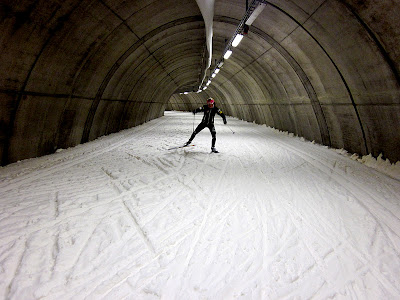 For a 1.3k loop the tunnel actually has some good terrain with two relatively large hills.  The “snow” here is wild. It feels like true styrofoam and when there is lots of traffic, like quick sand. Apparently the “snow” is changed 1x per year so in real life it has a nice yellowish tinge to it.  I can’t help but wonder what percentage of the surface is comprised of snot-rockets! 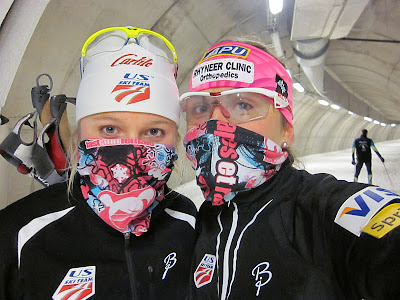 Sadie and I in our Fast and Female bandit-buffs! 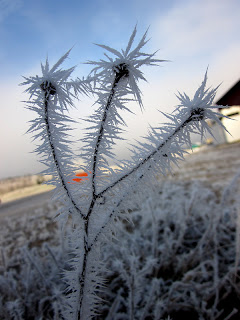 Yesterday there was almost enough frost to ski!
That’s it for now! Thanks for reading and check back soon!
Sincerely,
Holly 🙂