I just got back from our camp in Fairbanks. I spent 8 days up there and skied close to 500 kilometers in that period. This was a great chance for me to get on snow early in the season. Not a lot of ski venues had all of their trails open for the last week of October, but Birch Hill did. 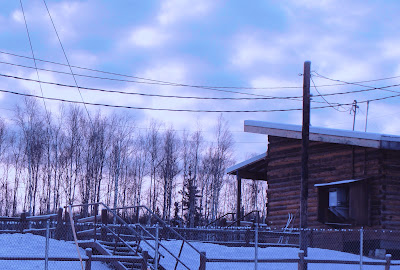 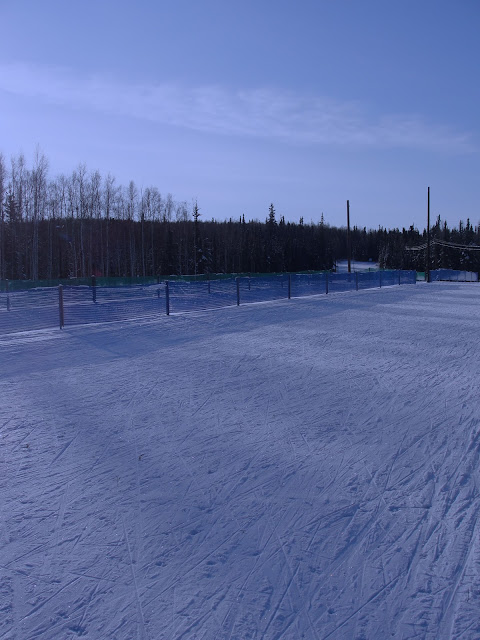 Friday through Sunday, myself and the other APU athletes helped host a kids camp. We did lots of drills with the kids, like no pole skiing and one pole skiing. We would work on the kids technique for the first hour of each workout then the kids spent the rest of the workout following us around the trails. A big part of being a successful skier is just getting out there and doing kilometers and kilometers of skiing. The camp was organized by a non profit group called Challenge Life. It was a lot of fun to be apart of the camp and get a chance to teach some of the younger generation. There were a lot of kids out on the trails that are just starting the sport and were so passionate about having fun and learning. 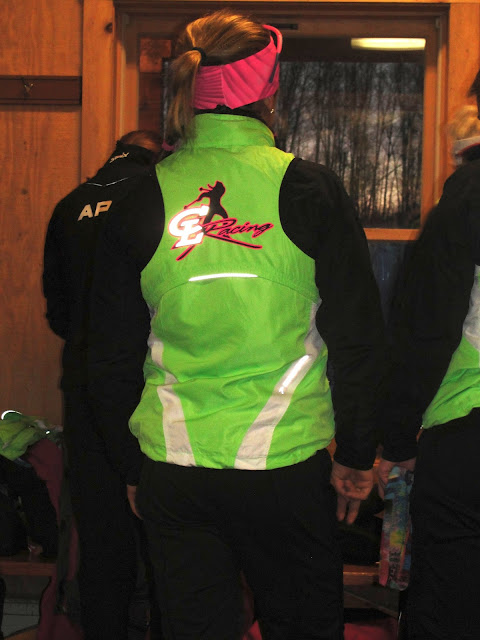 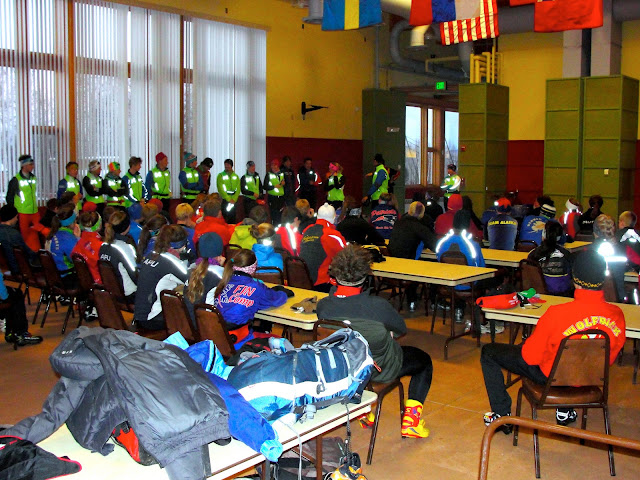 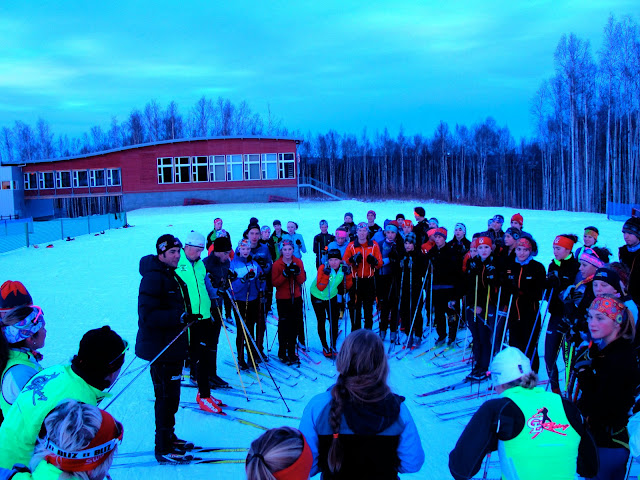 Here is a video of my friend and teammate, Reese Hanneman and I. He put the clips together, I did some of the filming.  It’s from one of the downhills on the race course. We spent a lot of time working this one corner. I have a pretty good feeling Reese and I will have one of the fastest times on this section of the course in three weeks.