Holly BrooksDecember 10, 2011
The internet is finally working this morning – I’ll post this quickly as it’s t-1hr before leaving for the race this morning! Check out the pics of Davos…. it’s literally transformed since we’ve been here.  Below all the pictures is a short story that my mom sent me last week. It has nothing to do with skiing but harbors a great message – read it if you have time. As always, thanks for all the words of encouragement!
Holly 😉 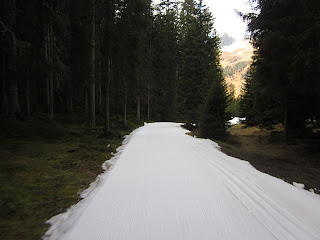 This is one of the tiny man-made loops that we skied on for the first couple of days here. 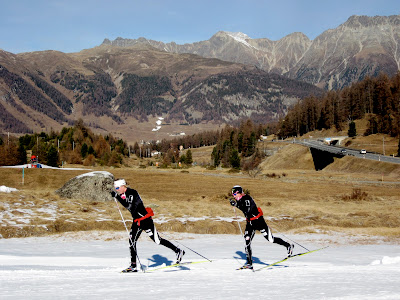 Another man made loop we traveled too….. Pontresina, Switzerland. Fun to think that Rob, my husband competed in World Juniors here in 1998! 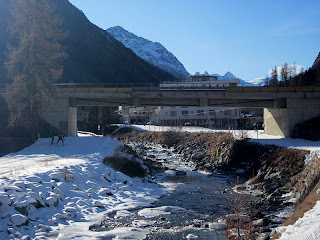 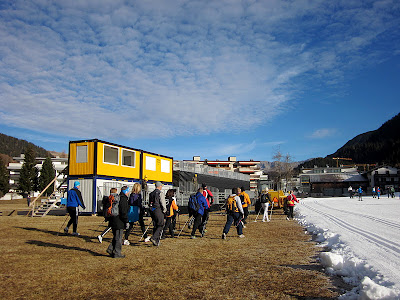 Huge groups of Nordic walkers all around Davos. 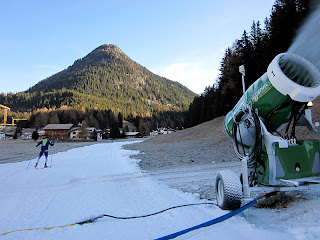 Snow guns were pumping at full tilt for days on end to provide an excellent base! 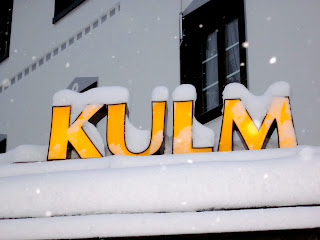 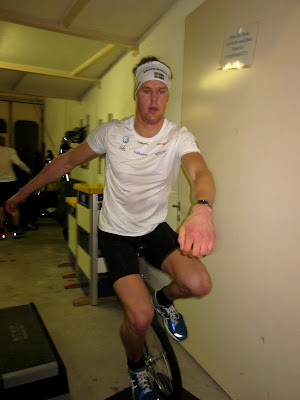 This is Jesper Modin – a 6’6″ Swedish Sprinter rocking a tiny unicylce with a flat tire in the closet-sized gym in downtown Davos! 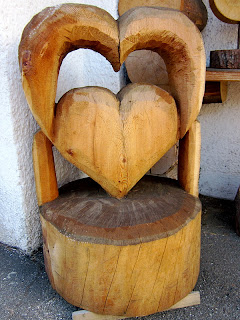 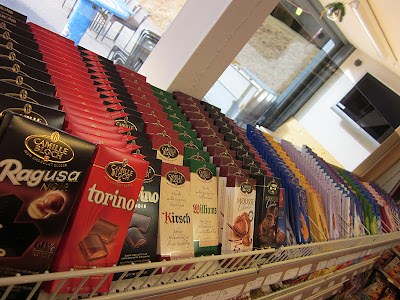 The Swiss gas stations have a well-stocked, gormet selection of Swiss chocolate – always! 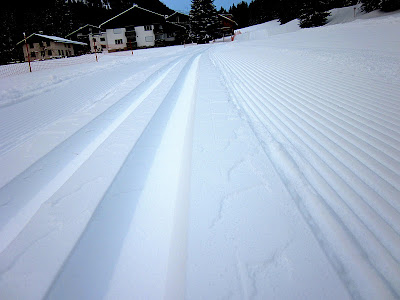 The first natural snow we skied on since arriving in Europe almost a month ago…. a couple of us got in the habit of getting up really early to get first tracks 🙂 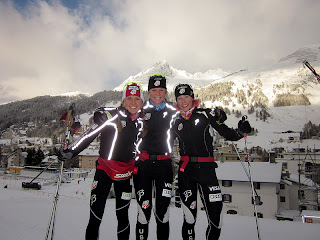 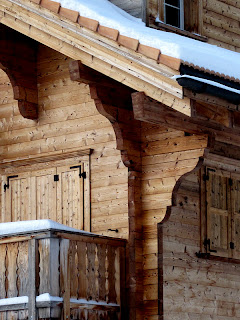 I love the Swiss wood work…. 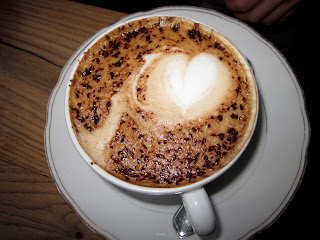 A cup of love at the famous “Clatch” coffee house 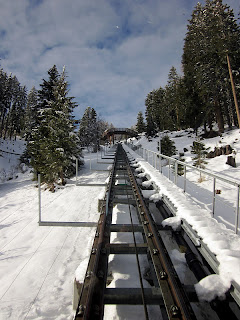 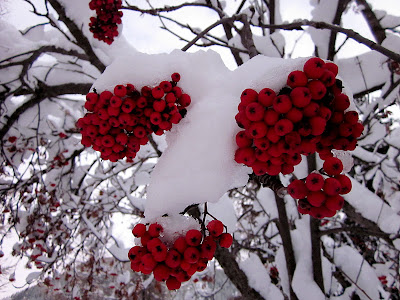 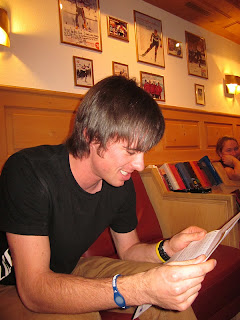 Tad reading a poem on his love for the state of Alaska! 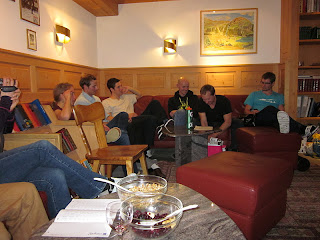 A couple nights ago we had the second annual secret santa gift exchange. Everyone gets a gift and writes a poem about someone on the team. As you can imagine, it was hilarious!
More later – off to the 15k this morning!  Have a great weekend everyone and congrats to the Alaska high school skiers who had their first day of Lynx Loppet!
Holly 😉
The stone in the road
There is a story told of a king who lived long ago in a country across the sea. He was a
very wise king, and spared no effort to teach his people good habits. Often he did things
which seemed to them strange and useless; but all that he did, he did to teach his people to
be industrious and careful.
“Nothing good can come to a nation,” he said, “whose people complain and expect
others to fix their problems for them. The good things of life are given to those who take
matters into their own hands.”
One night, while everyone else slept, he placed a large stone in the road that led past
his palace. Then he hid behind a hedge, and waited to see what would happen.
First came a farmer with his wagon heavily loaded with grain, which he was taking to
the mill to be ground.
“Well, whoever saw such carelessness?” he said crossly, as he turned his team and
drove around the stone. “Why don’t these lazy people have that rock taken from the road?”
And so he went on complaining of the uselessness of others, but not touching the stone
himself.Soon afterward, a young soldier came singing along the road. The long plume of his
cap waved in the breeze, and a bright sword hung at his side. He was thinking of the
wonderful bravery he would show in the war.
The soldier did not see the stone, but struck his foot against it and went sprawling in
the dust. He rose to his feet, shook the dust from his clothes, picked up his sword, and
stormed angrily about the lazy people who had no more sense than to leave such a huge
rock in the road. Then he, too, walked away, not once thinking that he might move it
himself.
So the day passed. Everyone who came by complained and whined because the stone
lay in the road, but no one touched it.
At last, just at nightfall, the miller’s daughter came past. She was a hard-working girl,
and was very tired, because she had been busy since early morning at the mill.
But she said to herself, “It is almost dark. Somebody may fall over this stone in the
night, and perhaps he could be badly hurt. I will move it out of the way.”
So she tugged at the heavy stone. It was hard to move, but she pulled and pulled, and
pushed, and lifted until at last she moved it from its place. To her surprise, she found a box
underneath.
She lifted the box. It was heavy, for it was filled with something. Upon it was written:
“This box belongs to the one who moves the stone.”
She opened the lid, and found it was full of gold!
The miller’s daughter went home with a happy heart. When the farmer and the
soldier and all the others heard what had happened, they gathered around the spot in the
road where the stone had been. They scratched at the dust with their feet, hoping to turn up
a piece of gold.
“My friends,” said the king, “we often find obstacles and burdens in our way. We may
complain out loud while we walk around them if we choose, or we can lift them and find
out what they mean. Disappointment is usually the price of laziness.”
Then the wise king mounted his horse and, with a polite “Good evening,” rode away.
W. J. B.