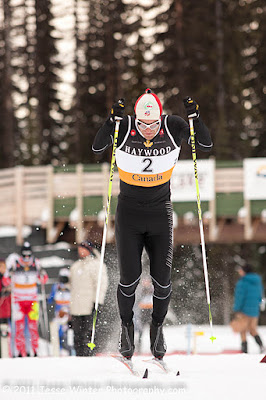 After the ski racing scene made a stop in British Columbia’s SilverStar Mountain, I headed six hours south down the Okanogan Valley to my old stomping grounds to the Wenatchee Valley. Highway 97 might not have the most recognizable name, but traveling the two lane road takes you through some of the finest agricultural country in the west. It’s always interesting to head through mostly rural, largely geographically isolated towns, like those that trade in names such as Pintecton, Oroville, Brewster or Chela, where signs from a different era and brick storefronts replace the Chevron’s and Golden Arches. The locales have a little more presence, a little more personality and I suspect reflect more the life people live there.

Heading home, though, has not brought an end to the mostly snowless winter. Snow is patchy at best. The first day I hit the trails I couldn’t head to my familiar haunts like the little Ski Hill in Leavenworth or trails that meander along the Wenatchee River. That first day I skied the first day in an alfalfa field, rolled with an Arctic Cat snowmobile in Plain, Washington. For the meager amount of snow, and limited terrain, the skiing wasn’t more than what one could expect. Also, it’s always interesting to skate and glide in some new locale. That the Plain ski venue in the alfalfa fields sits next to the only road I’ve ever seen the backseat of a Crown Vic for – for rollerskiing outside the fogline up Beaver Hill – brought back some remembrances. 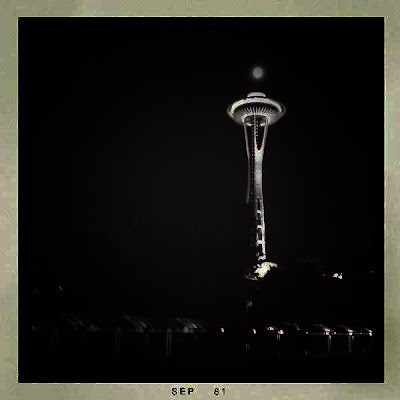 Getting back home also gave me the chance to catch up with Mr. Peck and his 5th grade class. With Chrismas Break now upon them, and the schoolwork assignments giving way to Christmas parties, the girls have told me they think I am their lucky rabbit’s foot. It’s been great to get back in the classroom – especially that I finished my own finals for the university learning – to catch up with Mr. Peck and connect with the kids. Yes, the days in Pacific Northwest are the perfect place to be, even if I wouldn’t mind for a few more snowflakes to fall any day yet.

Until the next time. -T*