The last days have been a bit of a whirlwind. Packing up the stuff of my life into boxes and moving out of my apartment. 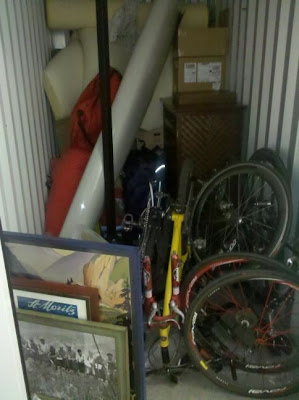 Right after this, the racing got under way just on the outskirts of the Yellowstone National Park, the traditional opening spot for the sport in America. It’d been since all the way back in 2005 since I’d made an appearance in West. Heading back there reminded me of some of those earlier ski racing days from the days since past. 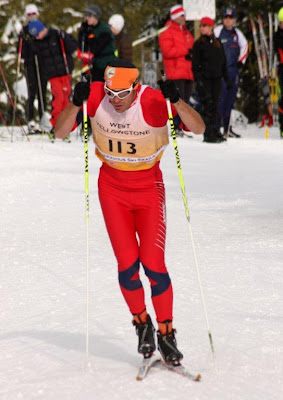 From there, it was off to my adopted team home of Bozeman, Montana for the second installment of the US Supertour. Despite still being pretty heavy – not necessarily on the bathroom scale but in the muscles – I got the quick twitch muscles firing enough for the second 2nd place in the sprint scene following the “Sprint Showdown” in West Yellowstone. Pretty much the coolest thing about the races was the hard work the race volunteers of Bozeman put in to make the race even happen. 50 degree days leading up to the races made for some hard labor of moving snow around the course. My hat goes off to the BSF crew for making even making it possible that we could race.

After a couple more days in Montana, Leif Zimmerman and a crew of other BSF athletes will light off for SilverStar, Canada and take on the Canadians on their home soil for a change. 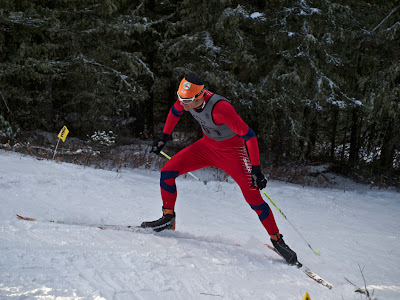 After all this, it’ll be back to visit the family for the holidays. Looking forward to a little time back in the old country and to say hi to my 5th grade class in Leavenworth taught by Mr. Peck. Should be good times. 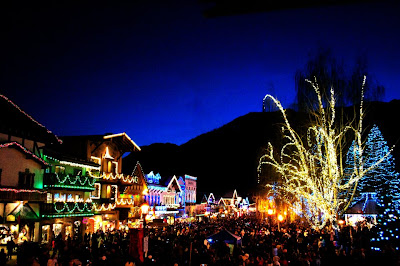 Finally, I have to give a bon chapeau to my girlfriend for first making her way back to the big show by winning both Swiss qualifying races in Davos last weekend, then coming up even bigger on the World Cup in Dusseldorf, Germany where she left with a 4th and 15th for the weekend’s efforts. Nothing like starting the off going better than ever. Maybe I should try that sometime. Least I know who to ask! All Best. Until next time. -T*