Erik BjornsenFebruary 25, 2012
The Under 23 World Championships has come to an end. Yesterday I competed in the 15km classic and Tuesday I did the skate sprint. I was pretty happy with my distance race yesterday, I think I have made a big jump in my distance racing this year. I’m pretty sure It’s because I have almost doubled the hours of training this year compared to last year. In the three previous years I never cracked the top 40 in a distance race, yesterday I was 37th, second American. It’s hard to get done with your race and look at the results sheet and have to flip to the second page before you see your name, but the truth is; I went out there, stayed positive and gave it everything I had. Now I just need to figure out what the best method is to make another large jump in my skiing so in one or two years I can be one of those guys standing on that podium. I was born in 1991, the athletes in the Under 23 category are born in 1991,1990, and 1989. I will have two more years to figure out a way to make this happen, I WILL.
The sprint race on Tuesday was a short day for me. The way a sprint works is all the skiers will go out, 15 seconds apart and ski their butts off around the designated course, usually somewhere around 1.5km. Then the top 30 are selected to go head to head in rounds with 6 people in each heat. Starting with the quarters finals, then the top two athletes go to the semi-finals and the top three from there go to the finals. I was one of the two unlucky athletes who was within a second of being in the top 30, so my day ended right after the morning qualifier in 32nd place. It’s pretty tough to be one of those guys that were so close to moving on, you know that all it would have taken would have been to start your finishing kick 5 meters earlier then you did, or to have not missed that one pole plant. At the same time though, I did go out that morning and ski the course the fastest way I thought I could. Maybe with another shot I could have done it differently and taken off a second but thats racing, I have to learn from every race so that I can improve for my next one. I will have another shot. 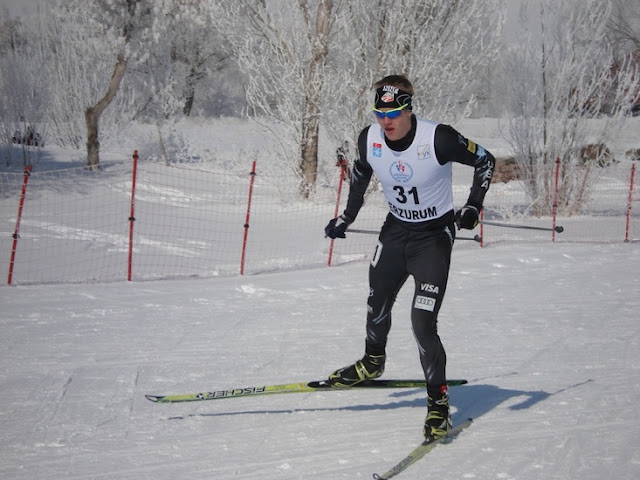 Myself in skate sprint
We have had a couple of off days, this is essential for recovery. It also gives us time to get out of the hotel and experience the awesome culture and atmosphere. I feel very lucky to have gotten the chance to come here to Turkey, I’m not sure I will get the chance to come back, although I would love too. I would recommend it to everyone. 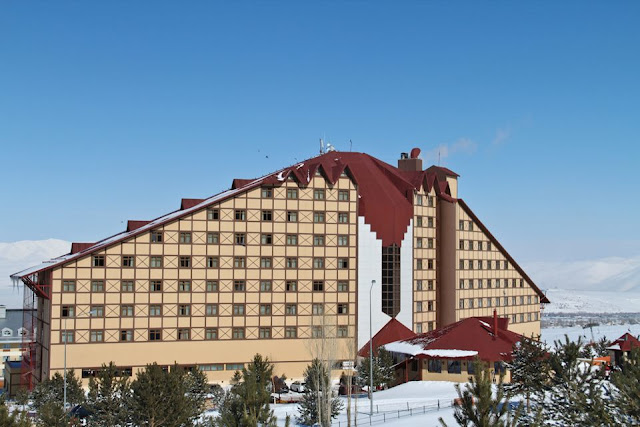 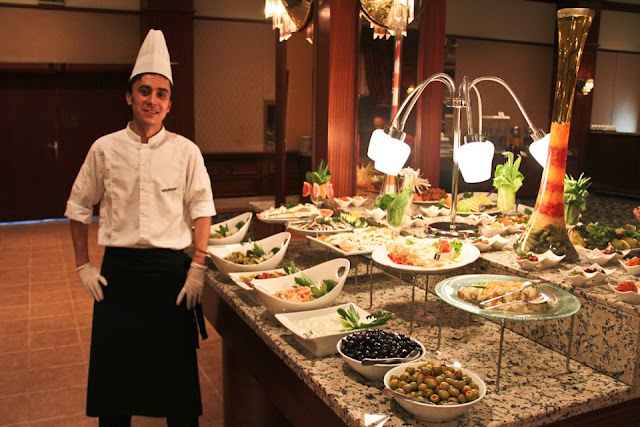 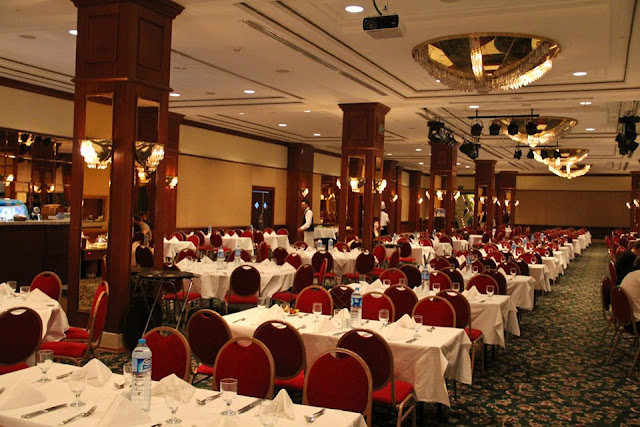 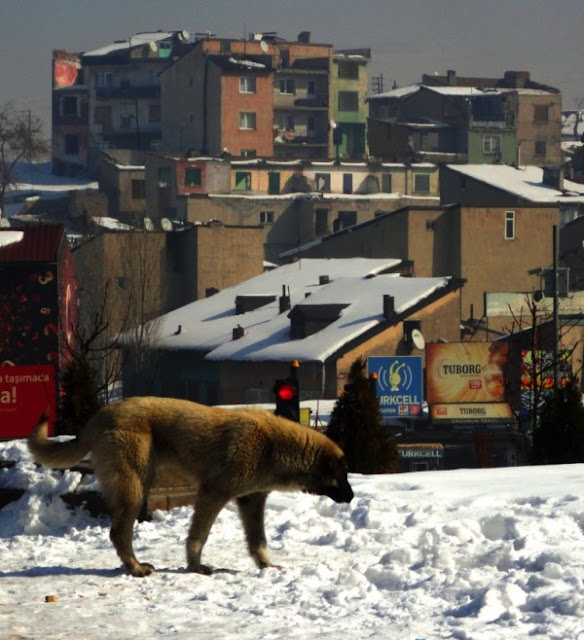