We have two major goals for the program;
1) Help athletes achieve International excellence.
2) Expose local skiers to top level skiers.
This will be a community collaborative and should be a win-win situation. The Elite Team will benefit from the energy of the younger skiers and the community support while the upcoming skiers will be able to train alongside some of the best skiers in the country and the world. By coordinating programs, we will have a clear pathway from youth skiing up to Olympic athletes.
We are starting the program with a small, select group. We are very excited about the team; they are all good people and strong skiers who are looking forward to working together and working with the local programs.
Over the next month we plan to add 2-3 recent high school skiers to our PG program These skiers will be able to train extensively with the Elite Team as well as our SMS team (which was just awarded the prize for the top Jr Club in the US for the second year in a row).
Here is the team! 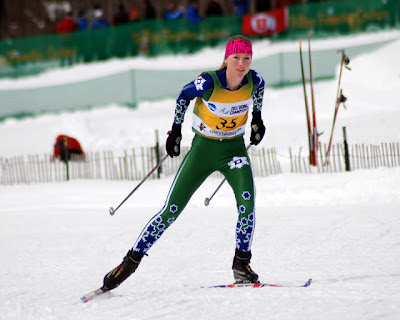 Erika Flowers, Bozeman, MT. Erika just capped off an impressive collegiate career with All American finishes in both races at NCAA’s. 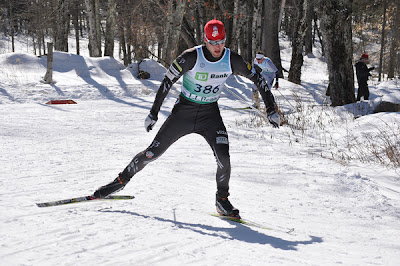 Skyler Davis, Jericho, VT (SMS ’10). Skyler is a member of the USST D Team and last year he medaled in the Sr. National Championships sprint. 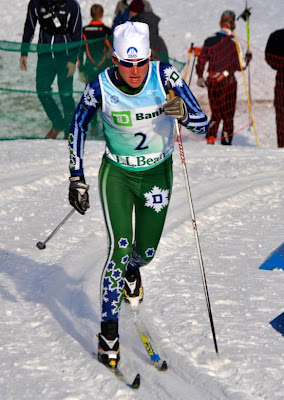 Sophie Caldwell, Peru, VT (SMS ’08). Sophie is a two time medalist at Sr. Nationals. This year she was ranked as the top college skier in the East and she placed second and third at the NCAA Championships. 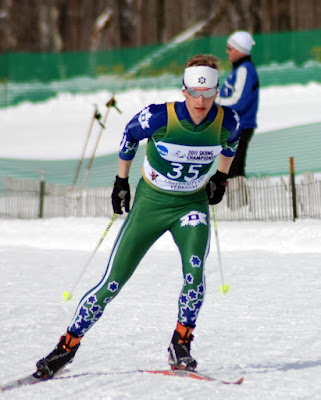 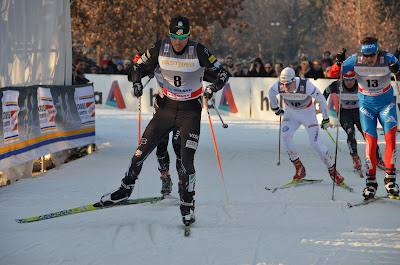 Bill Koch, neighbor and Olympic medalist, is very excited about the new program and the direction that we are moving: “Sverre and Gus embody a rare breed of coach, the “Athletes’ Coach”. Rather than dictate a regimen, the Athletes’ Coach empowers each individual. This not only produces the best race results but, more importantly, engenders a quality of life and personal growth that athletes take with them into life beyond racing.” 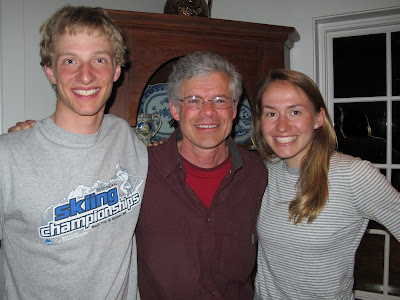