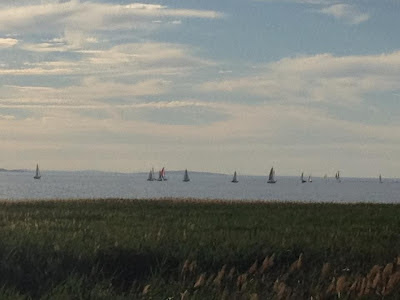 With the summer’s heat coming to the city, the last couple weeks I started spending a bit of time paddleboarding the Great Salt Lake. It’s been interesting to get to know one of the world’s most extreme ecosystems a bit better, and a very underused one at that. It’s really true, you can just bob along in the salty, briny water left from the ancient Lake Bonneville. 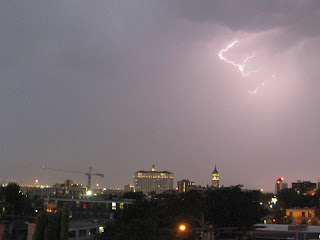 On my last night in Salt Lake there was a little electricity in the air. It might have had something to do with Albert, an old college teammate, calling my living room home for a night before the DesNews Marathon. He put down a 2:40, though I think he was hoping for more. Mr. Wint wants to toe the line at the next U.S. Olympic Trials. I sure hope he makes it. 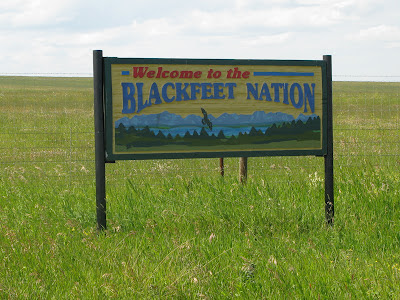 After the marathon, I packed up the apartment as quickly as I could.  The time has come to say goodbye to Utah, until U.S. Nationals in January, and perhaps just as importantly, in May when I start back up on the graduate studies. Could I have just one semester before sporting the degree? That would be nice… 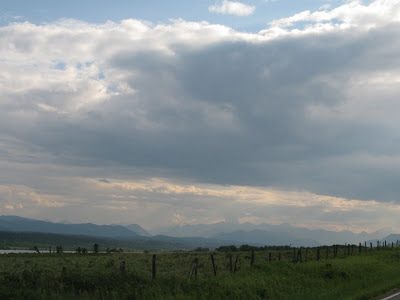 Anyways, back to the present day. After packing up, it was time to hit the road and join the Bridger Ski  Team in the Canadian Rockies. For over a decade the club comes up to Canmore for a late summer training camp. After putting in 935 solo miles, I rolled into the Alberta town a little groggy and out of it, only to find out the Banff hill climb awaited next morning. Good times. And loving it.