Holly BrooksAugust 20, 2012
I wrote this article for NNF, the National Nordic Foundation regarding our training camp in Sweden.  NNF funded a large aspect of the trip, therefore making it possible for me to attend. I’m super thankful to them and to everyone that has donated to the organization!  I’ll leave this article text heavy and picture shy since I’ve already shared most of the best pics in my previous blog. Or, there are some awesome ones posted on the NNF Facebook and/or USSA Nordic. You should LIKE both of these pages if you haven’t already done so. 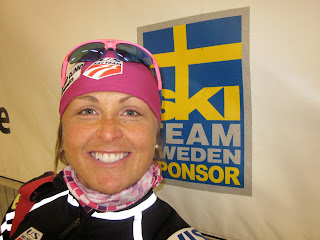 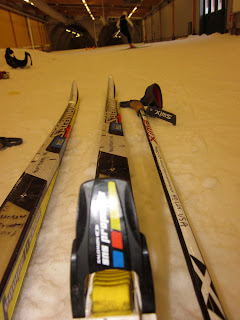 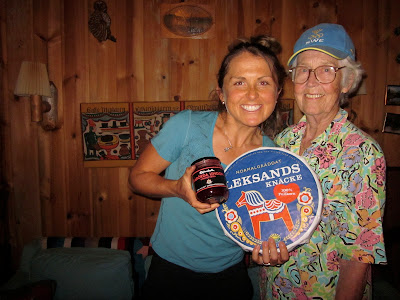 Wasa Bread and Lingon Berry Jam!  (Also, check out my grandma’s hat! (I traded for it at the Olympic s and gave it to her!) 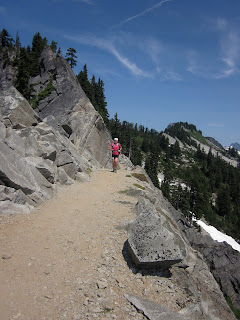 I went on an awesome hike/run with my parents on the Pacific Crest Trail. Here I am running on the Kendall Catwalk 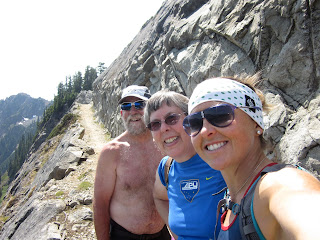 With my parents, Don & Chris 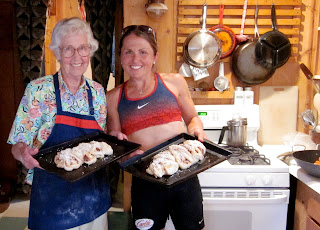 With Farmor getting ready to put the Bula in the oven 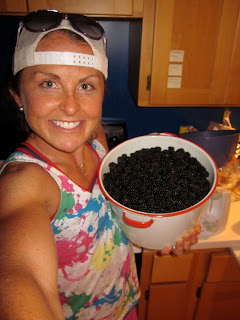 In Seattle I also took the opportunity to pick blackberries which grow like weeds in Seattle. We don’t have them in Alaska and I wanted to bring some home for Rob!
What’s next? Five weeks in Alaska, at home! I’m really pumped for a solid block of training & time with my husband, friends, and cat!  In October I’ll go to Park City for another round of testing at the COE and an altitude block!
Until then!
Cheers & thanks for reading,
Holly 🙂