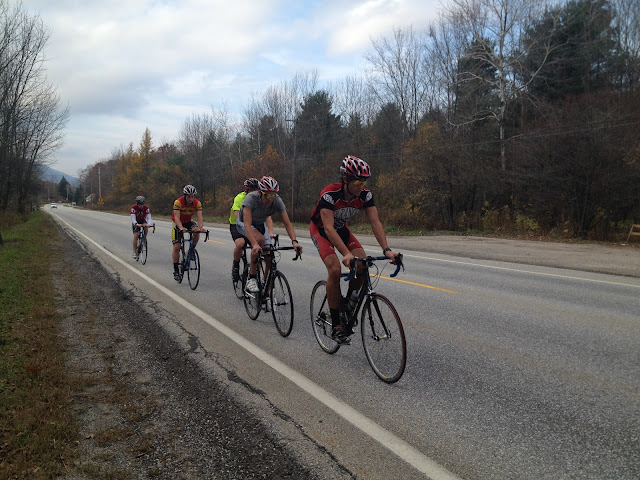 Today we biked, skied, and ran up into the clouds for the Vertical Challenge.  Starting from the Manchester P.O. we biked up to the Winhall Library (12.25 miles), then switched to classic rollerskis and skied up the Access Road (4.75 miles), then switched to running shoes and ran up Stratton (2.3 miles).  Starting elevation – 720 feet.  Finish elevation – 3880 feet.   Maps & results below.  Formatting is funky on the spreadsheet below, but all times are in total minutes, except for the finish times which are H:MM:SS.  If you catch a mistake, let me know.

A few relevant notes when looking at times:  (1) Gino’s ratchet came loose on the ski so he stopped halfway through the ski and ran the rest of his way.  His ski time is a combo of running, skiing, and stopping to work on his ski.  (2) Scott lost a pole tip on the ski.  (3) Mollie’s calves started bugging her on the run. She also did not do the bike, so her total time is ski + run.  (4) Hamish’s back started bugging him after the bike.  Everyone else was healthy and good to go as far as we’re aware! 🙂   Regardless of equipment or body malfunctions, it was an awesome event and definitely a tough morning.  Congrats to everyone for finishing!  Not a lot of pictures – coaches were timing & shuttling gear in the van. 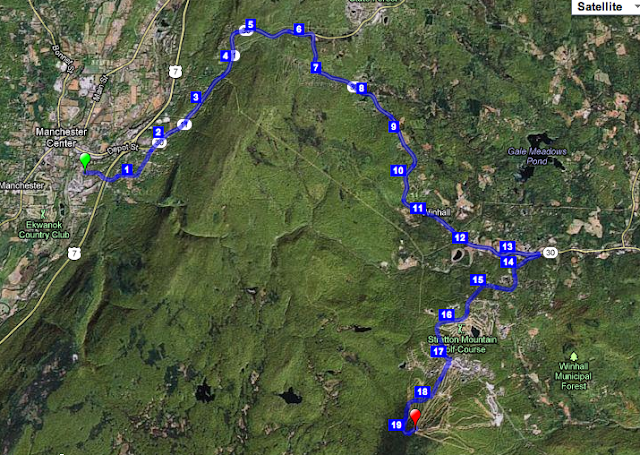 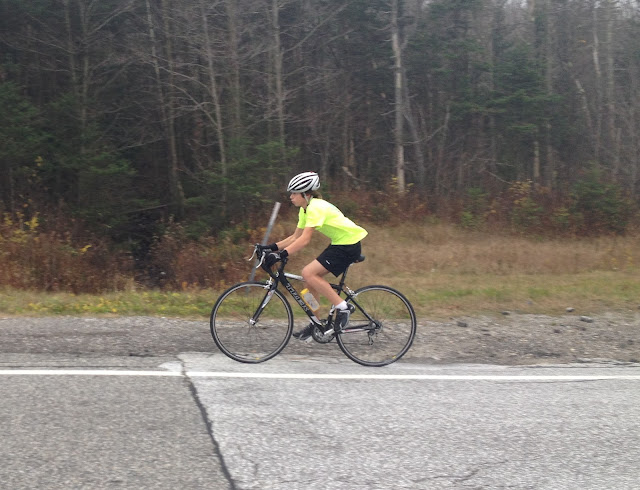 Russell on the bike – he elected to start ahead of the guys and ease into the workout. 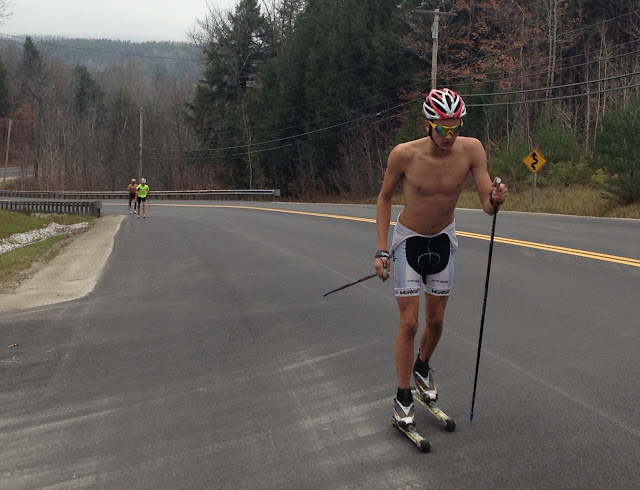 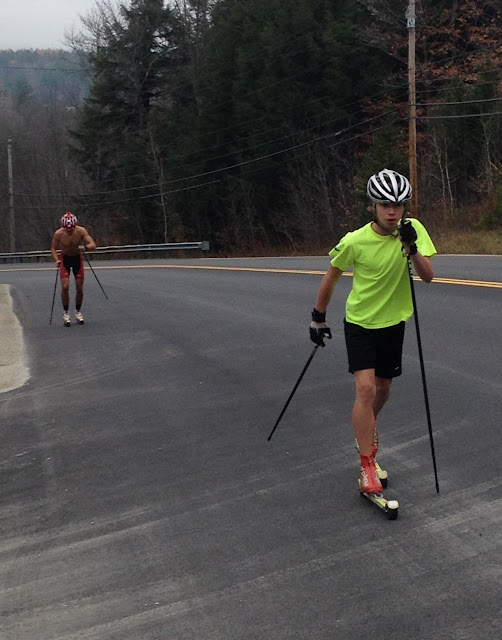 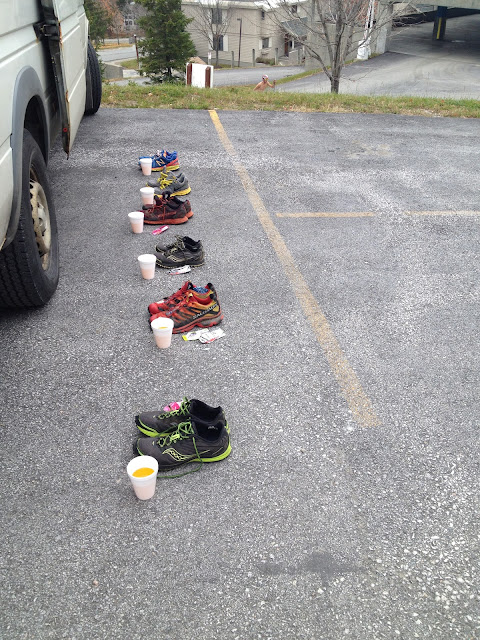 Best Ski & Snowshoe Assortment Of The Year At Cyclova XC!