November 19, 2012
The man-made loop of snow in Davos last almost exactly one mile in length. If yesterday is any guide, this equates to three minutes and thirteen seconds of full-gasping effort, or roughly five and one-half minutes at today’s more moderate, consis- tently repeatable pace.

It’s times like these I remember some characters. Today is a professor from my University of Utah days. He was a vertabrea morphologist, meaning he had a treadmill in the basement of the biology building where he could research both how effi- ciently and effectively various animals moved. 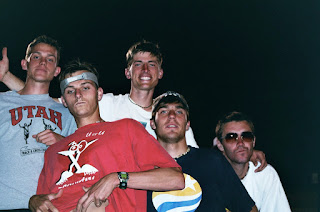 Since probably my junior high school days, I’ve been told the prevailing wisdom is that the bi-ped- alism of man is a bad design – that it is slow and causes us pain in our knees and back and feet. Bi-pedalism, I was told, came about due to the tool-use theory. We finally decided to stand up on our hind legs so we could free our hands and gaze across the savan- nah. 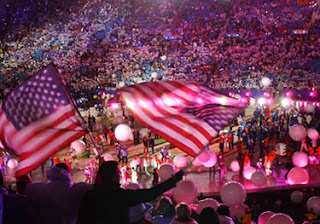 Professor Carrier had two difficulties with this theory of bi-pedalism. One, there seems to be two million missing years of archaelogical record between when man first stood on just two feet and when he started incoporating spears and such into his quiver of survival.

The other question he posed to us – and this is the one that drove his research and stuck firmly many a student’s mind – was: If bi-pedalism is such a poor design, why can we run farther than just about any other animal?


In addition to man’s ability to run on and on and on, Mr. Carrier was intriqued by the antilocapra americana, or the North American Pronghorn. He called it a “really cool animal” which, for the last million years, has roamed the plains and deserts of North America.
One unique characteristic of Pronghorns are their eyes. They have 10x vision, which means on a clear night they can count the rings around Saturn. My professor also called the pronghorn “the best endurance athlete in the world.” In biological terms, they have twice the blood, and their heart and lungs are three times the size of other mammals of comparative weight. 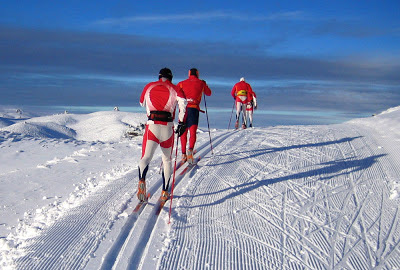 In performance terms, a North American Pronghorn can run a marathon in forty minutes.
Instead of bi-pedalism, Dr. Carrier believed the evolu- tion of a species moved toward greater stamina and endurance. He believed that if man was fit enough, and a group hunted together, and the day was hot enough, that the pronghorn you’d sometimes see out in the distance on the Salt Lake Salt Flats could be one tribe’s dinner.

He’d heard of the Tarahumara, and a couple other select indeginious people who had a tradition of run- ning down animals, stalking them until they lied down to die under extreme exhaustion. He and a couple friends were after the same. They wanted to run the Pronghorn down.

There was a little madness in his idea. There was also something beyond the poetry of my prose to his proposal: that the evolution of a species moves toward greater stamina and endurance and man has a need to run down – not through speed or guile, but just basic efficiency and endurance – the best endurance athlete in the world. Skiing loop after loop on this pile of snow that was saved from the summer’s sun for six months, just so the Cologna’s and Tambornino’s of the world could build more stamina before the real winter come, it at least comforts the mind by making you think you’re contributing something to society. I guess you could say each of us are running down our own antelope. 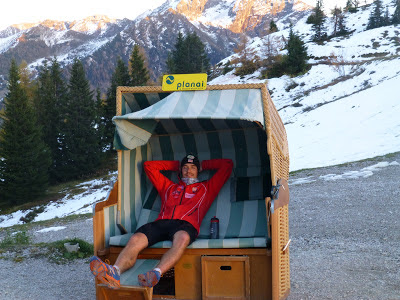 Skiing in the Methow Valley

SuperTour Preview: Get 'Em To the World Cups