The American Birkebeiner Ski Foundation has been working on a new trail pass system for the Birkie Trail. In the past, passes were issued “per car” on a voluntary basis year-round.  Starting now, in December, passes are now being issued on a “per skier” basis from  December 1  to March 31 only. Skiers will carry their passes with them while skiing on the trail. Please note that  if you had laready purchased an annual vehicle pass, you are set for the 2013-2014 season.

The decision was made by the ABSF to transition to the individual ski season pass to help meet its annual budget for caring for the Birkie Trail. The annual ABSF budget for maintaining the Birkie Trail is over $300,000. In winter, the average cost to groom the entire 97+ KM Birkie Trail system ONCE exceeds $4,000. In 2013, less than $28,000 in trail pass fees were collected.

“It is our goal,” said Ben Popp, Executive Director of the American Birkebeiner Ski Foundation, “to keep the trails groomed and in great condition as much as possible for skiers when they arrive.“

All money collected from trail passes goes to fund trail maintenance. That includes snow grooming, plowing the parking lots, trail mowing, erosion control, lighting, signage, restroom maintenance, along with the equipment that makes all that possible.

A Few Details About the New Birkie Ski Season Pass:

“We count on the revenue brought in from trail passes to make the Birkie the BEST trail year-round.” said Popp. As the saying goes, ‘Trails don’t just happen!’ Thanks for your support of a resource that is precious to us all!”

If you have any questions or concerns, please call the Birkie office at 715-634-5025 or email birkie@birkie.com.

Meet the 2014 Birkie Warriors and Inga 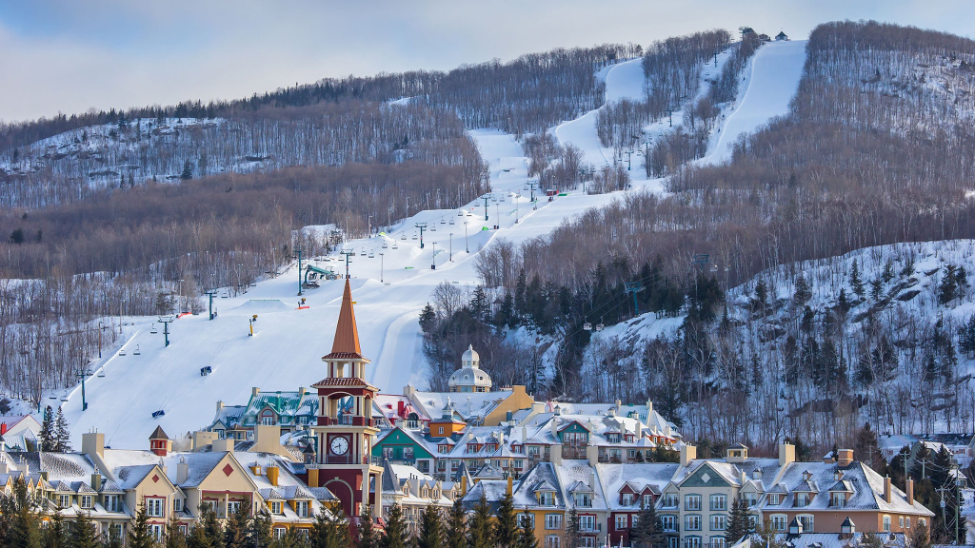 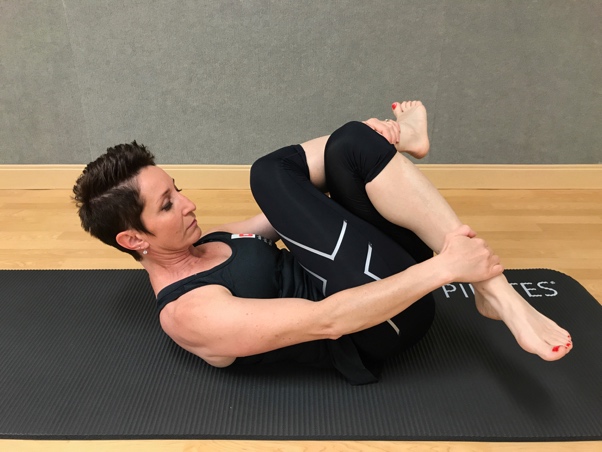 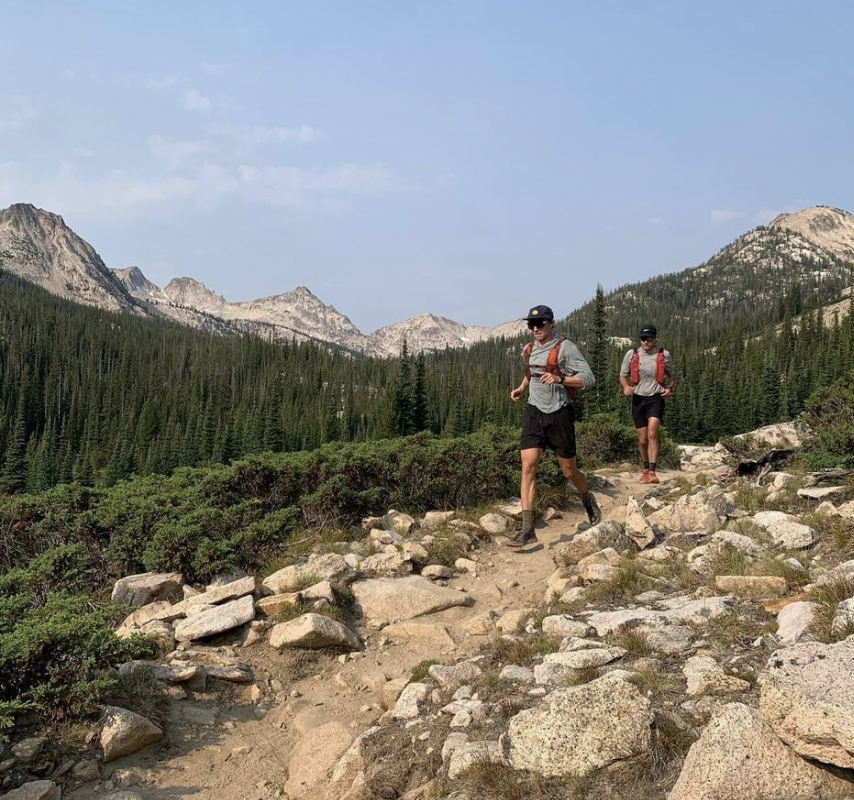