Fresh off a national title at 2014 U.S. Cross Country Championships, Erik Bjornsen flew to Europe, did a couple World Cup races in Poland and was officially named to the 2014 Olympic team shortly after. In his first Olympics, Bjornsen, 22, will be the second-youngest U.S. nordic skier in Sochi after teammate Jessie Diggins — and he’s headed there with his sister, Sadie, also on the team. But first, he and Diggins are racing at U23 World Championships, which start tomorrow in Val di Fiemme, Italy.

Toko e-Blast: Why the suppliers are silent during the Olympic Games 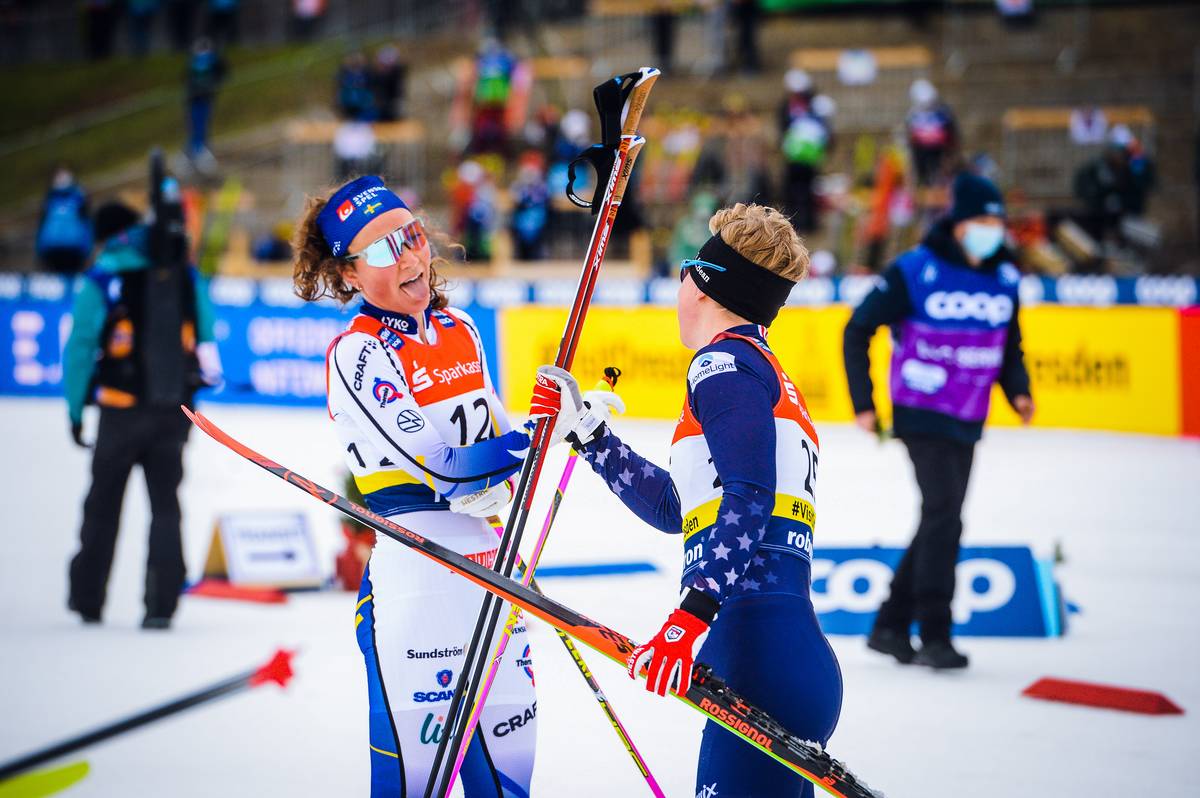 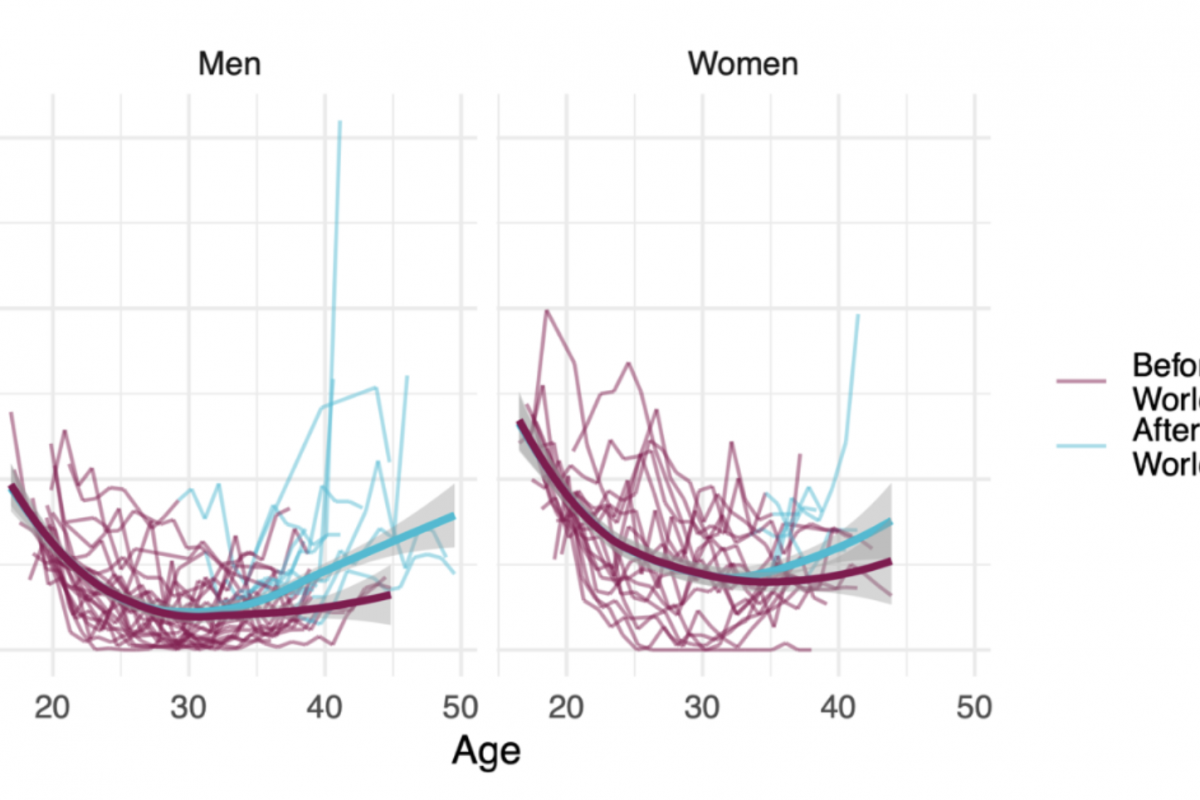