The Jackson Hole Ski & Snowboard Club is pleased to 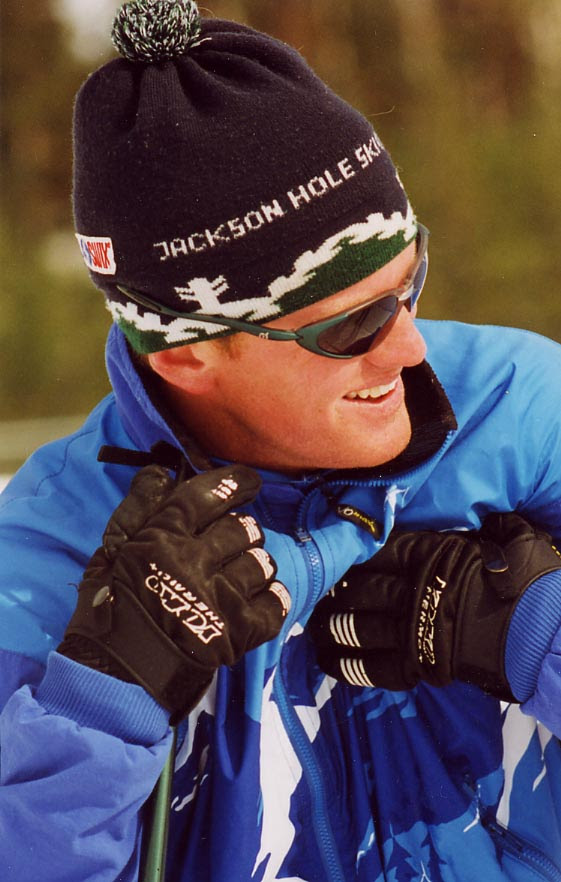 announce the hiring of Ben Morley as our Nordic Program Director and Head Coach.  Ben was born and raised in Jackson Hole and has spent his life Nordic racing and coaching.  After competing at the junior level with JHSC, Ben raced at the NCAA Division 1 College level for Western State College, with a podium at Junior Nationals.Subsequent to his junior racing career, he finished his degree at the University of Oregon and University of Oslo in Norway.  In the following years, he returned to Jackson where he coached the Teewinots, Junior Nordic and IMD teams as well as the Master’s Program at JHSC.  Ben also served as the Head Coach at the Glacier Nordic Ski Club in Whitefish, Montana where he took three athletes to Junior Nationals. Ben’s passion for the sport and our community will help him lead our program to new heights.  He has already begun working with our IMD Team and looks forward to working with our Junior and Master’s athletes in the coming months.

An Editor’s Report of the Bridger Ridge Run