(Aspen, CO – September 16, 2016) Aspen Valley Ski & Snowboard Club is excited to announce that August Teague will be joining their program as Nordic Program Director. August’s qualifications were unmatched for the program’s needs; he has an impressive 14-year coaching history, helping athletes of all levels achieve their goals while developing a passion for Nordic skiing. August led the Nordic programs at both Whitman College and University of Nevada, Reno, before becoming the Director of Skiing at the University of Nevada, Reno. He then spent 4 years with the Australian Ski Team, leading them through two World Championships and one Olympic cycle. Most recently, August has run his own junior club in Truckee, CA.

August is no stranger to Aspen or AVSC: his passion for Nordic skiing was cultivated at the club. From AVSC, he went on to ski for Colorado Rocky Mountain School and eventually the University of Denver. He’s thrilled to return to the Roaring Fork Valley and share his expertise with a club that was so integral to his own growth as an athlete, and later, a coach. AVSC’s Executive Director, Mark Godomsky, is excited to welcome August to the team, sharing his confidence that “August will be an outstanding leader and foster a supportive, competitive, and fun environment for our Nordic athletes.” 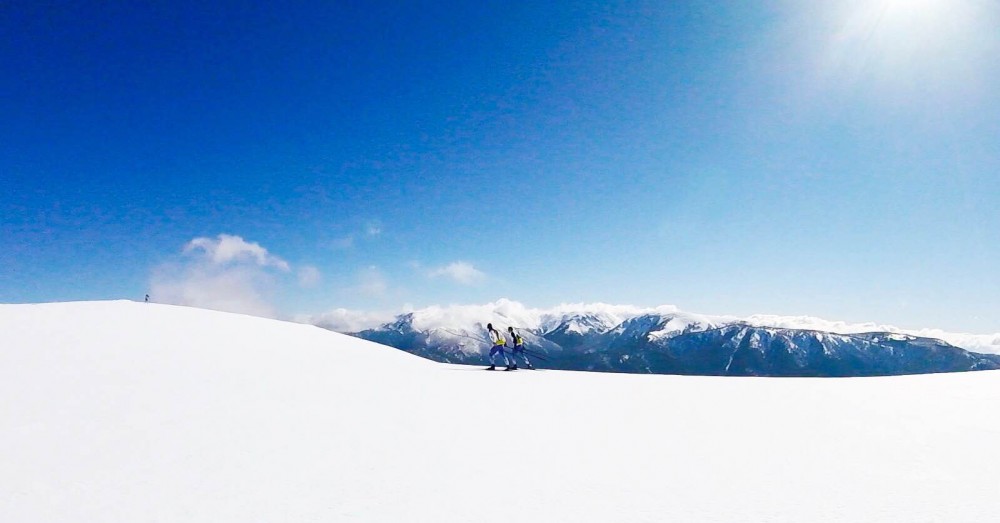