Biathlon Canada has named 11 athletes to its senior national team for 2017-2018. The group is headlined by three athletes who scored World Cup top-20’s last season: Scott Gow, Julia Ransom, and Rosanna Crawford. Also returning is 2015 World Championships silver medalist Nathan Smith, who sat out most of last season recovering from a virus.

The senior team does not distinguish between ‘A’ and ‘B’ squads this year, instead functioning as one group.

“We are one Senior National Team because 1) there is no differences in service or resources to the athletes in Canmore with respect to training this year, and 2) we are one team on this path to the Olympics together, on equal footing,” newly hired High Performance Director Roddy Ward wrote in an email to FasterSkier.

Biathlon Canada saw its funding from Own The Podium cut this season, which means that all of the athletes will be spending more training time in Canmore and less time on the road this summer and fall. (Note: stay tuned for a follow-up piece on the funding situation in the coming weeks.)

The youngest member of the senior team is Megan Bankes, who received the nod after winning gold in the 12.5 k individual at World Junior Championships.

The national team will also include a ‘Z’ team of up-and-coming athletes transitioning to the senior ranks, a junior national team, and a youth development squad.

Matthias Ahrens continues as head coach, with Ward maintaining his role as the women’s national team coach while also taking on the high performance director duties. Andy Holmwood remains as general manager and Jacqueline Akerman as the athlete and coach development manager. 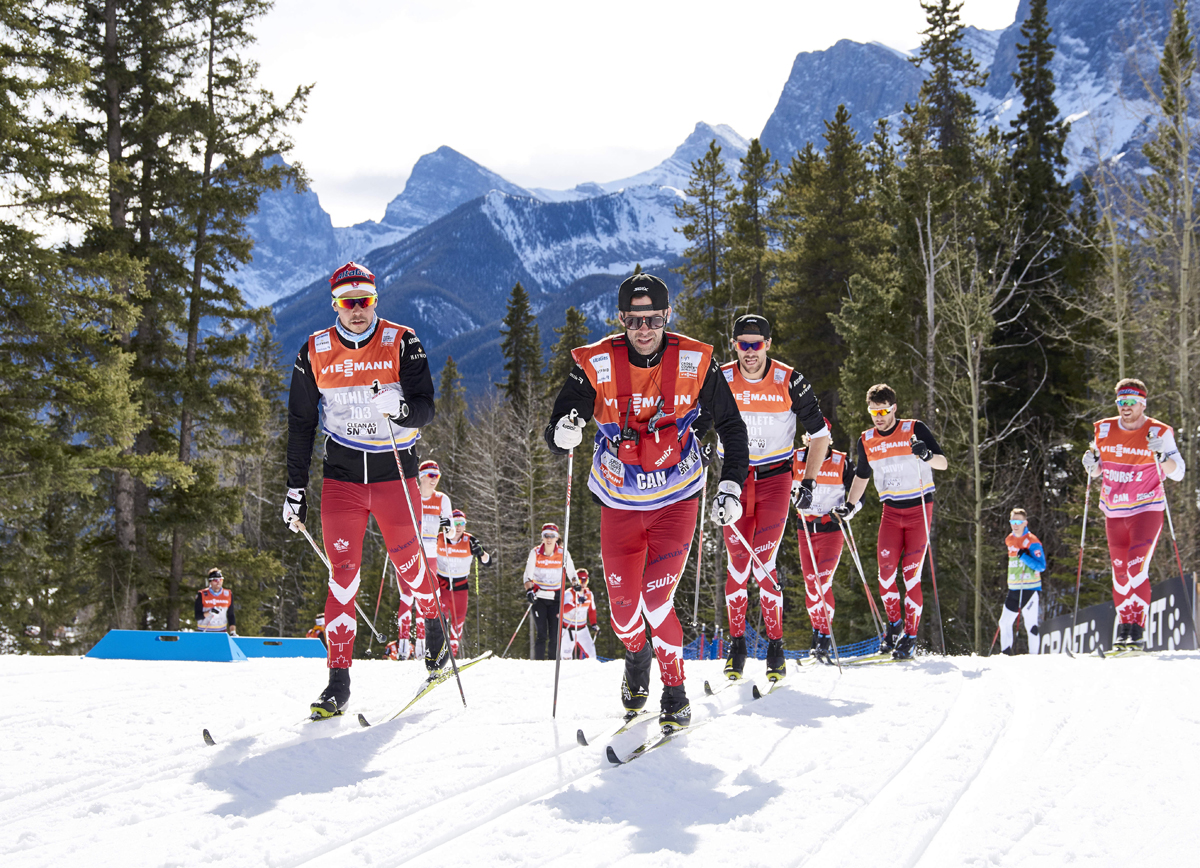 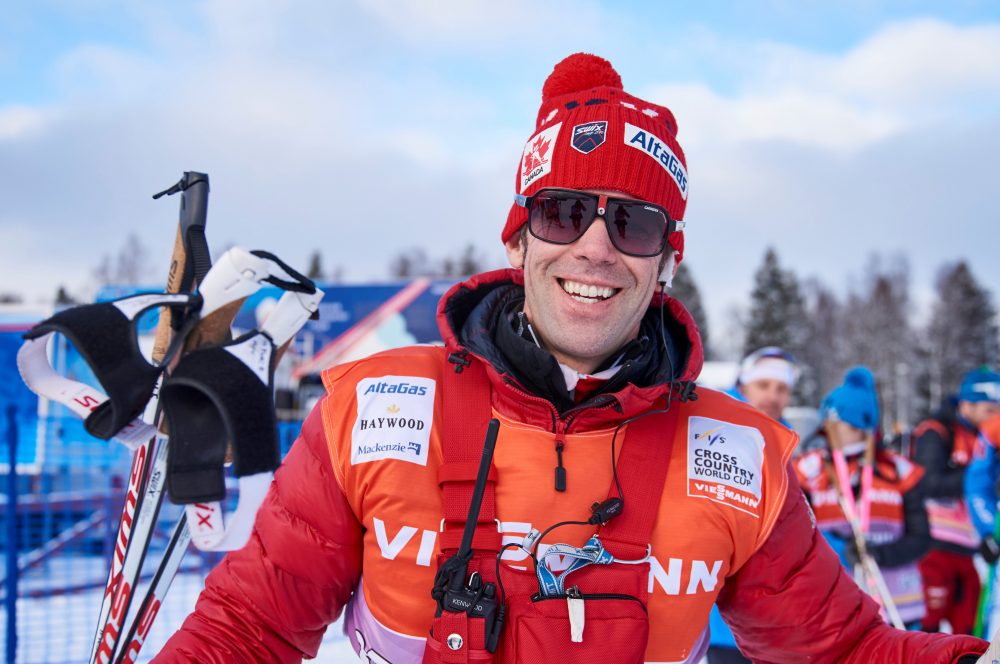