NENSA is thrilled to be expanding summer programming with the introduction of a Rollerski Race Series and a supplier partnership with Swenor Rollerskis. The goal of the race series, and associated educational opportunities, is to bolster NENSA’s mission to sustain a vital and active skiing community in New England. Delivery is underway for two matched sets of twenty classic and twenty skate rollerskis from Norway. These skis will be used in four marquee competitions hosted this year in Vermont and New York. In addition to raising the level of competitive programs in the East, NENSA intends to draw media attention to cross-country skiing and expose our sport to a broader audience.

The first event of the race series will be the App Gap Challenge, to be held on August 11th in Fayston, Vermont. This will mark the tenth running of the inspiring dual-technique race that climbs to the east side of the Green Mountains – registration will be limited to the first 200 registrants. On September 15th and 16th NENSA will partner with NYSEF to host a mini-tour including a 3km prologue, a sprint with agility components (at the ORDA roller ski track) and the well known Climb to the Castle, which pits competitors against the Whiteface Mountain Toll Road. On October 13th the series will return to the Ethan Allen Training Site in Jericho, Vermont for the second running of the NENSA Fall Classic. This event had a robust inception with participation from many collegiate and club programs in 2017 – the closed track in Jericho lends itself to the potential of running the largest attended race in North America. On November 3rd the series will culminate with the Trapp Elite Invitational – a race that brought together top ranked skiers of all ages, including 2018 Olympians, World Junior medalists and many National Champions. For 2018 we will be offering a citizens race in the morning to allow more participation – before gathering to celebrate and cheer on some of the best current and future cross country skiers in the world. NENSA is also thrilled to have the support and sponsorship of SWIX for this roller ski race series. SWIX will be providing all the podium prizes for all 4 of these race series.

Besides competitive events, NENSA will utilize the Swenor Rollerski fleet for educational events throughout New England. In addition to Swenor, its US distributor’s sister brands Bliz and Anti-Freeze Face Tape have also joined to become NENSA sponsors. Stay tuned to www.nensa.net/rollerski​ and our social media channels for updates on our programming. We look forward to sharing rollerskiing and the sport of cross-country skiing with you this summer!

NENSA is the Community Olympic Development Program (CODP) for cross-country skiing in the East as well as the umbrella for most organized Nordic skiing events in the region. Cross-country skiing, as practiced by our youth skiers and families, is a lifetime activity firmly rooted in New England tradition. It is NENSA’s mission to sustain a vital and active skiing community in New England. Visit www.NENSA.net to learn more about our organization.

Questions about programing should be directed to Competitive Program Director Justin Beckwith at justin@nensa.net

The Man, The Myth, The Legend: Currier Retires from Biathlon 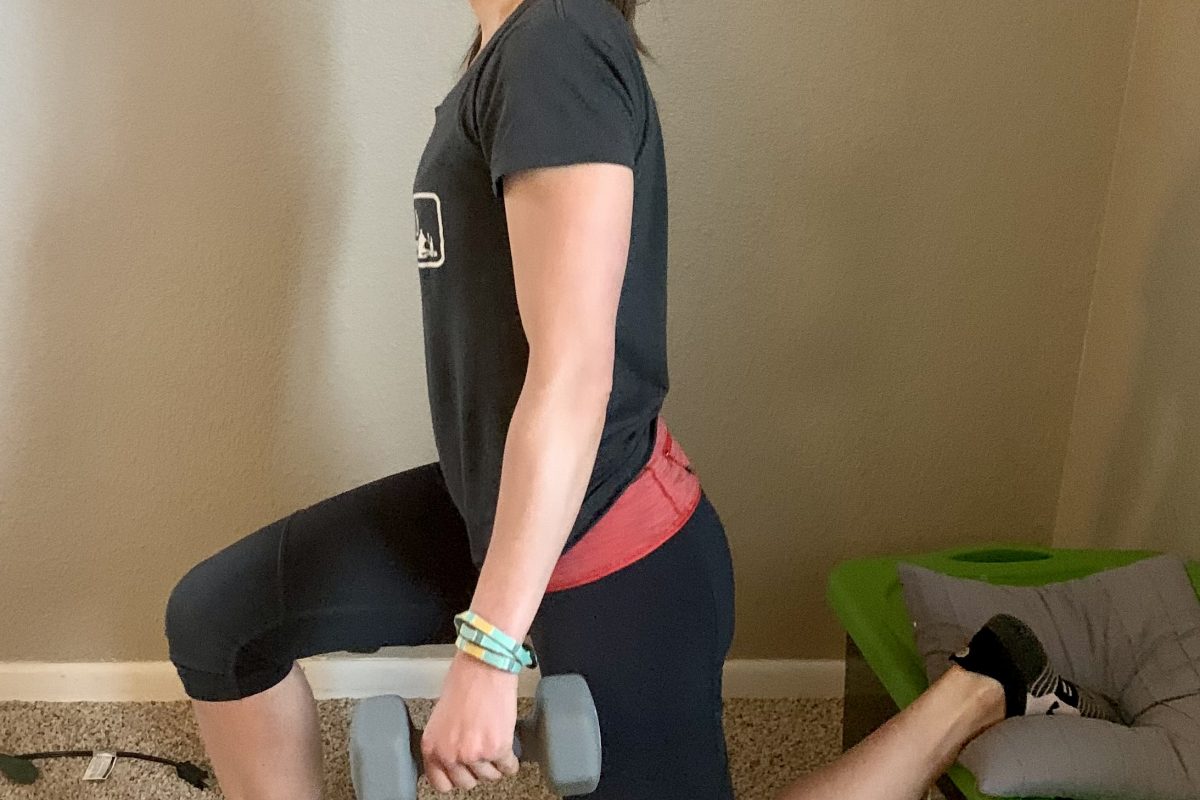