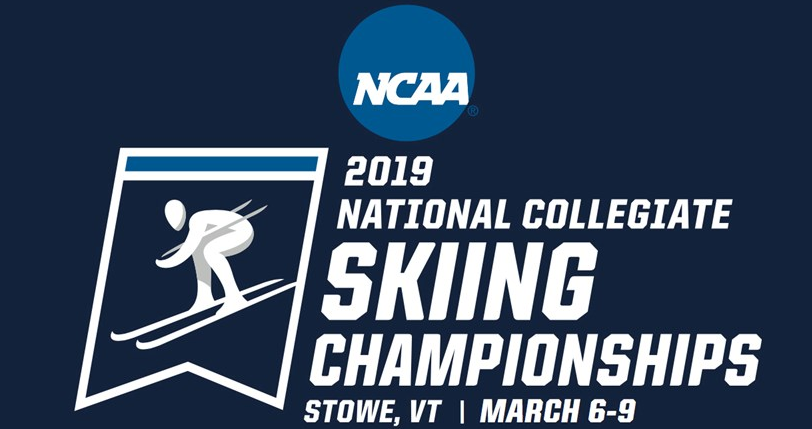 After two days of racing and scores tallied from a single day of nordic racing on Wednesday and an alpine GS event on Thursday, Dartmouth was in the overall lead for the team championship. They had tallied 259 points to Utah’s 252.3 in second. Vermont sat in third overall with 245 points.

With 2 k to go in the men’s 20 k mass start classic in Stowe, seven skiers were in a train separated by roughly six seconds. One of those athletes, Ricardo Izquierdo-Bernier of the University of New Mexico, played his hardest effort in the closing k as he gapped University of Alaska’s Sigurd Roenning.

Izquierdo-Bernier won in 55:50.6 minutes with Roenning skiing through to place second overall (+5.9).

For the team overall results, heading into Friday evening, Utah has taken the lead with 426.5 points. Colorado sits in second place with 361 points, while Dartmouth fell to third with 359 points.

In the women’s race, Utah took second, fourth and seventh places. Whereas in the men’s race, the Utes took third and fifth places.

Racing continues tomorrow with the slalom event for the alpine skiers.