Notable for the Norwegian names in the field, several Brits, and a lone American, a series of sprint and distance rolllerski races were held this past week in the Telemark region of Norway. Jessie Diggins of the U.S. Ski Team spent the week in Norway training with the Langrenns Rekruttlag ski team prior to the weekend’s racing.

On Friday, organizers held a skate sprint called the Sommarlandsprinten. 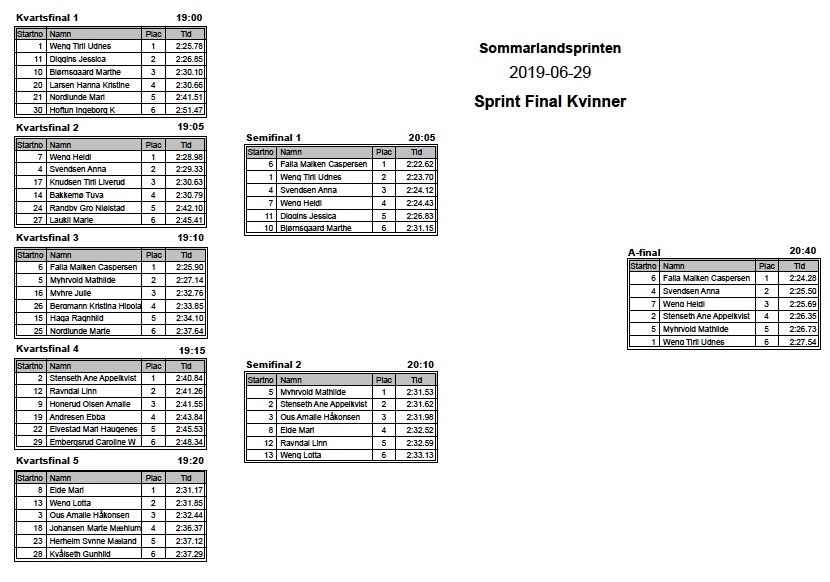 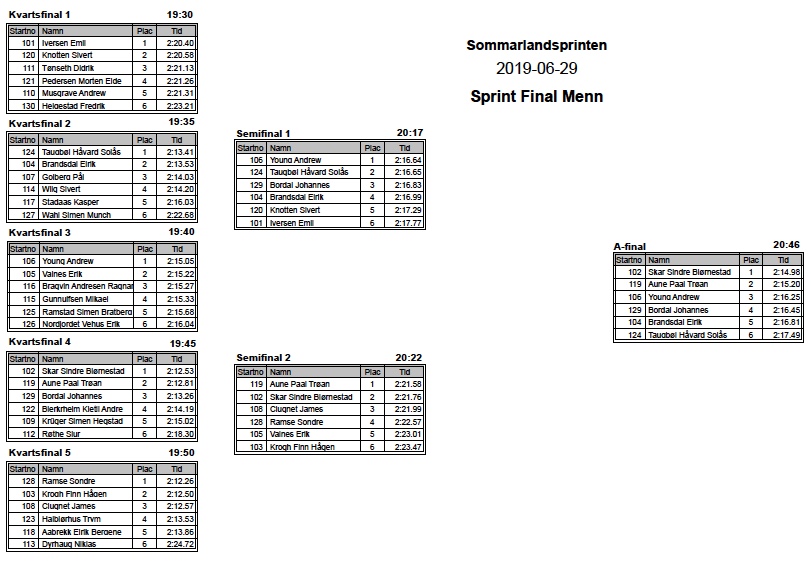 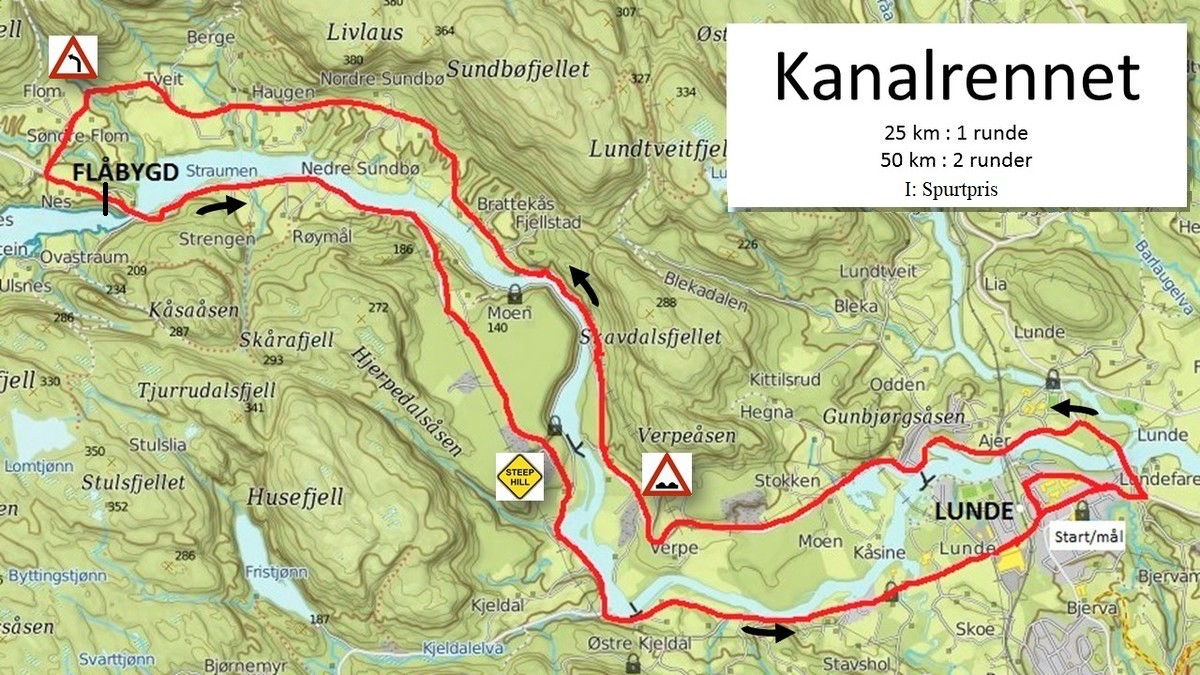 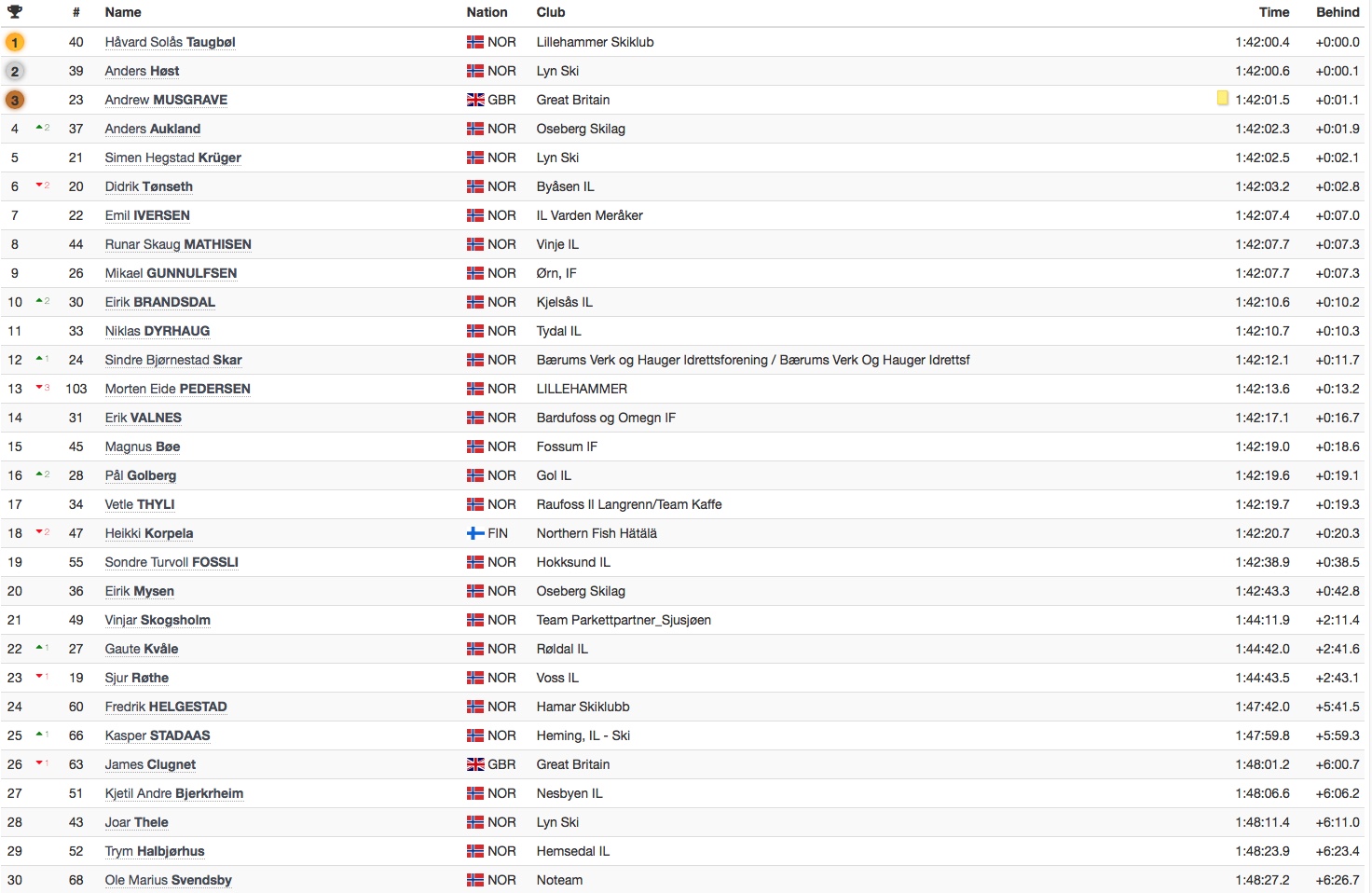 Project Langrenn: Beaten by the Girls