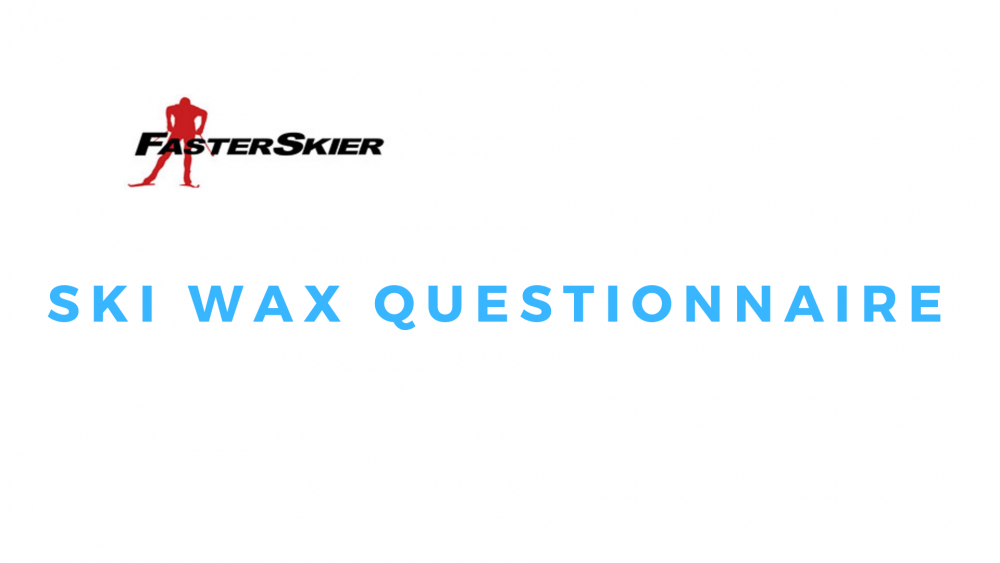 Last week we posted a questionnaire asking for your opinions on the use of fluorinated wax. Below are the results of the survey. We selected only a portion of written responses to publish with today’s story. Thanks again for your feedback.

As of September 26, we had 160 respondents to our ski wax questionnaire.

Here’s a breakdown of how respondents defined themselves as a percentage of overall respondents: 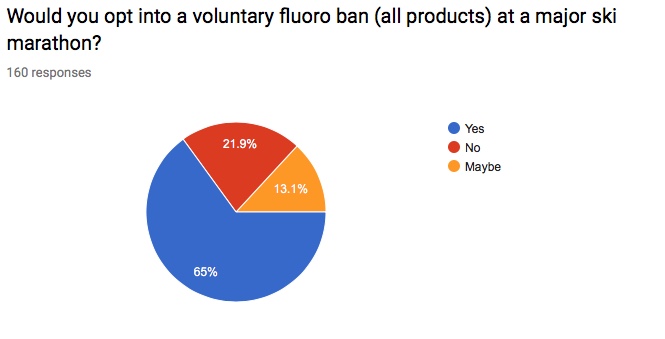 Would you opt into a voluntary fluoro ban (all products) at a major ski marathon? Please explain your answer below. 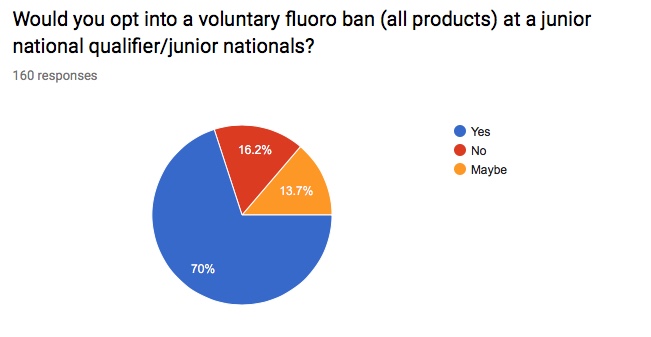 Would you opt into a voluntary fluoro ban (all products) at a junior national qualifier/junior nationals? Please explain your answer below.

If a fluoro ban was put in place, would you trust that the field was “clean” with regards to fluorinated ski bases? Please explain your answer below. 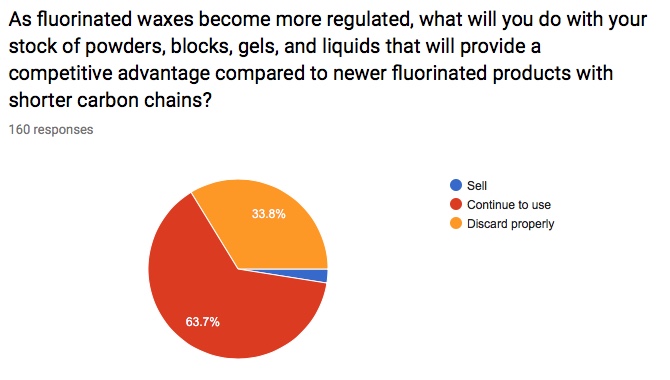 What would deter you from using fluorinated wax products if a race posted a zero-tolerance fluoro policy?

What deters you from using fluorinated waxes?

What would deter you from using fluorinated waxes?

KO and the Long Range Plan