Many of the World Cup race photos featured on FasterSkier come from NordicFocus, a European bases photo agency. NordicFocus, as the name suggests, features images from the world of nordic sport: cross-country, biathlon, nordic combined, and ski jumping.

If you have buzzed around the media center at any big cross-country event, it’s likely you have seen Federico Modica. Modica wears a mountain endurance-fit look as if he’s just descended from some alpine climb; there’s a veneer of a beard, a sinuous build, and the commensurate technical fleece hoody. Out on course shooting World Cups, Modica matches his fitness and ability to be here and there with a master’s eye at the young age of 30. 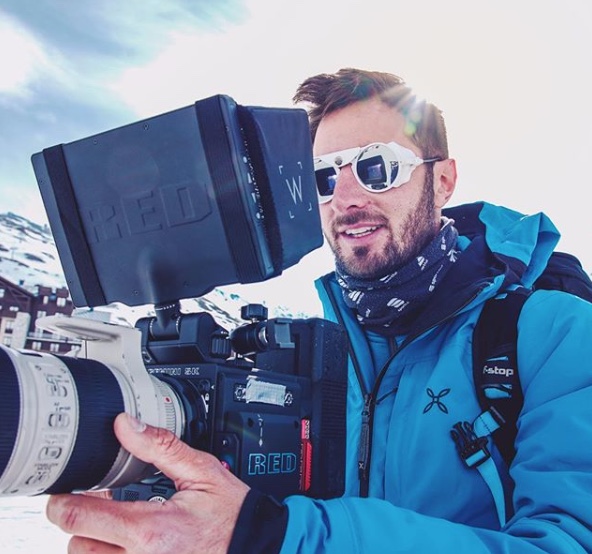 Modica is based in Northern Italy, and when we spoke on March 24th, he was still quarantined in his home. Now, a few weeks later, he is able to have limited movement, he is no longer shut inside.

We discuss his life on the World Cup, what he carries in his camera bag, and why women are asked to jump for their podium shots. All controversy aside, we get a straight answer.

Beyond the World Cup, Modica rambles in the big peaks of Europe shooting adventures for commercial clients. You can find his work on Instagram @modicavisual.

Request for Participation: A Survey on Eating Disorders in Cross-Country Skiing