Covering doping in sports like biathlon and cross-country skiing here in North America can make one feel self-rightous. The U.S. and Canada run clean systems if positive doping tests are the benchmark for suspicion. As far as we can tell, there’s been a single case involving a North American nordic sport athlete. In 1987, an American caused a stir after the 1987 Nordic World Championships in Oberstdorf, Germany. Kerry Lynch, a nordic combined skier, admitted to “bloodpacking”. (A glance into U.S. athletics and cycling, however, tells a different story altogether.)

Then there’s Russia! Russia! Russia!. Just right there, an appeal to doping angst with the use of an “!”, and a trifecta of “Russia” as if from a far far away time in our recent political history.

This week the Court for Arbitration for Sport’s anti-doping division ruled former Russian biathlete Evgeny Ustyugov guilty of an anti-doping rule violation. The ruling’s technical underpinnings turned on abnormalities in Ustyugov’s Athlete Biological Passport. He doped and was able to evade detection. His results from January 2010 until the completion of the 2013-2014 season were stripped. These include gold medals won at the 2010 and the 2014 Olympics.

Six years after the Sochi Games, a decade since Vancouver, the slow churn of justice in sport advances.

Since the Sochi Olympic flame smudged out and whistleblowers helped tease apart the deep-state Russian doping enterprise, FasterSkier has covered the case. And just this week I used an image of 2014 50 k freestyle Olympic champion Alexander Legkov as a lead photo for a doping related article. Too cynical a choice for a doping story photo? Maybe.

Legkov went through his own doping adjudication twists – he was implicated as an athlete who benefitted from Russia’s systematic doping program. Legkov was eventually cleared in a 2018 CAS decision and his 2014 gold medal was reinstated. At first appearance, the image of Legkov used in the earlier story is similar to others we have seen before: the euphoria of winning gold. But we all know, positive tests or not, CAS decision or not, the haze of Sochi doping evidence provides a “guilt by association” backdrop. That’s a tough bias to suppress.

I came across a journal article titled “The Fall of the Queen of Nordic Skiing – A comparative analysis of the Swedish and Norwegian media coverage of the Therese Johaug scandal,” while searching for information on biases while covering doping in sports. Johaug, if you are new to the sport, is Norway’s premier current cross-country World Cup athlete. She failed a 2016 out-of-compeition doping test.

Initially, Johaug was handed a 13-month ban by the Norwegian Ski Federation, which FIS appealed. She was eventually given an 18-month ban by CAS and missed the 2018 Olympics. Back on the scene beginning the fall of 2018, Johaug dominated distance racing. She claimed the 2019 distance World Cup globe and the Overall World Cup in 2020.

Right upfront, the authors of the study, Ulrik Wagne and Elsa Kristiansen, use terms like “national identity” and “national performance” to describe how humans often tend to bundle athletic prowess with how they think and feel about their home country. Chants of “U.S.A. -U.S.A.” anyone? Sports and identity commingle.

About Norway’s Johaug coverage the study’s authors write, “the media often propagate the claim that the administrative systems both monitoring and helping elite athletes have failed. Accordingly, the responsibility for the failure is transferred from the individual to the governing organisational level.” That’s jargon claiming the system failed Johaug.

Sweden, a country similar in its affinity for cross-country skiing, took a harder line against both Johaug and Norway. The authors claim, “Swedish discourses seem in favour of strict liability; thus, the issue of guilt can be ascribed to the individual athlete, who accordingly needs to receive a ban, and to Norwegian anti-doping policy, which is not as consistent as one would expect, and therefore requires a thorough investigation.” In other words, the main Swedish narrative was Johaug failed herself and Norway is no beacon of clean sport. (Prior to Johaug’s positive, claims of abusing asthma medication to boost athletic performance rattled Norwegian skiing.)

In some ways, the findings reinforce our propensity for tribalism. In this case, the national flag waving kind when international sport is used as a proxy for nation-state status. Norway became an easy foil for Sweden after projecting itself for years as above the temptation to dope. So maybe it’s no surprise that some Norwegian media showed a bias and deflected blame away from Johaug. And similarly, there’s no shock that some Swedish media asserted Johaug and a complicit system were at fault.

The analysis of Johaug’s doping coverage reveals that some media outlets were easily wrapped up in the game of asserting the superiority of one Scandinavian state over the other. Soft-power flexed just to the side of the ski tracks.

Which brings us back to Russia. With the Ustyugov ruling, all we can say is score one for the newly minted Biathlon Integrity Unit. Sport comes clean, eventually.

As for remaining unbiased on the tracks and settling scores, the stakes were high when Norway and Sweden went head-to-head in the 2019 World Championship 4 x 5 k relay. Johaug faded late in the final leg while Swedish speedster Stina Nilsson closed out down the final straight for the win. Nilsson has since switched to biathlon. Johaug continues to crush. The facts are this: all biases aside in Norway and Sweden, it was a lovely race and worth a re-watch.

Winthrop Mountain Sports is looking for a Nordic ski Specialist 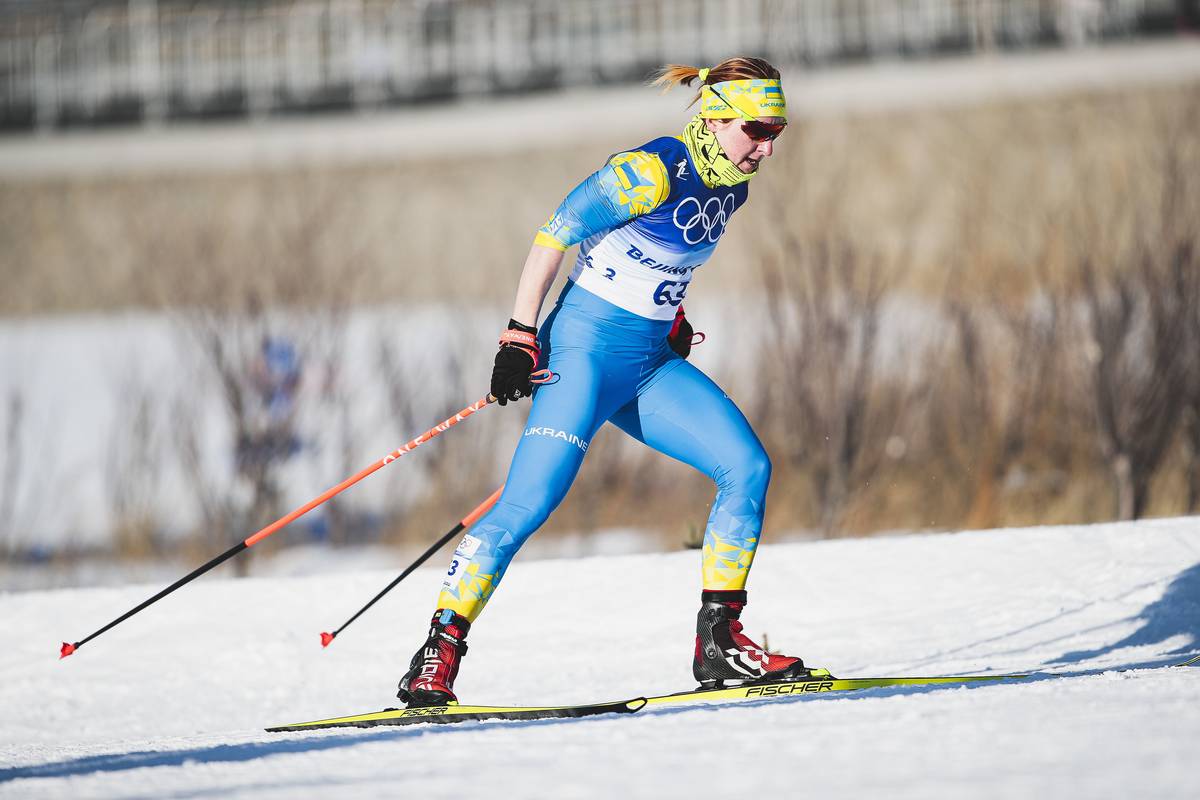