A lack of on-snow opportunities. Although a major first-world problem, that’s been on the mind of some this offseason. Here and there, we’ve published stories about a strict dryland diet for elite skiers this season. Meaning, no on-snow training. Mostly, that strict diet has applied to North Americans who normally access snow in late spring and summer at a variety of venues.

The Haig Glacier and its Beckie Scott High Altitude Training Center have been a Canadian go-to for years. The same can be said for APU’s Thomas Training Center on Alaska’s Eagle Glacier. In Europe, where glacier infrastructure is more common, access to higher altitude snow in summer has been part of the elite cross-country skier training plan for decades. Austria’s Dachstein Glacier and it’s groomed nordic trails are a world-class benchmark for those seeking summer snow.

Which brings us to 83-year-old Marty Hall. For those who a new to ski racing, Hall was both a U.S. and Canadian head cross-country ski coach and groundbreaker. He was and still is keen on expanding his knowledge. That was the case in the mid-’70s when Hall began taking U.S. skiers to the Dachstein as part of his plan to expose athletes to European training methods.

In this episode, we speak with Hall to learn about the first trips to the Dachstein and how it all came about. It’s part history lesson, part walk down memory lane.

Thanks for listening and stay safe out there. 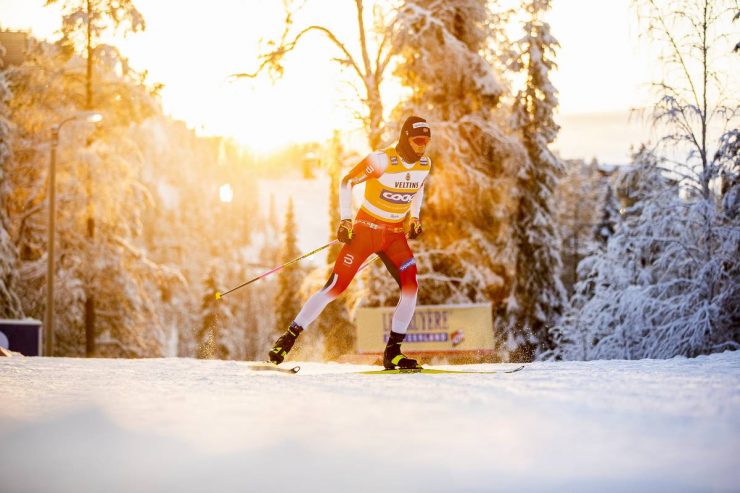