FasterSkier often publishes long profiles of athletes. This is not that article. Instead, please enjoy precisely 22 words about each of the 21 athletes currently on the U.S. Ski Team in this extremely brief, but numerically pleasing, preview of the 2021/2022 season. Athletes are presented alphabetically within each team, with age as of this season’s first World Cup race. All photos are screenshots from the current USST roster site. Any evocation of a certain song by Taylor Swift is purely coincidental. 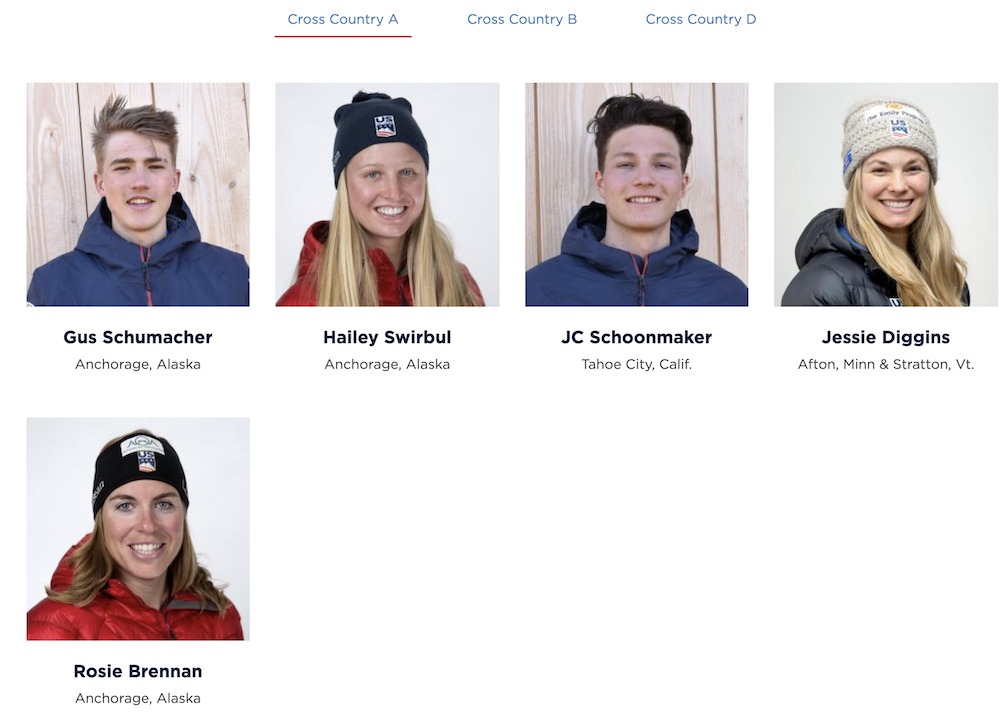 In a year without Diggins, she’d be the headliner. Still improving in her thirties. Hoping for an upgrade over mono-afflicted PyeongChang experience.

In his first World Cup season, he only became the best American male skier since Kris Freeman. The world awaits the encore.

Third in a WC distance race. 0.8 seconds out of World Champs medal. A presumptive Olympian and relay stalwart if trends hold. 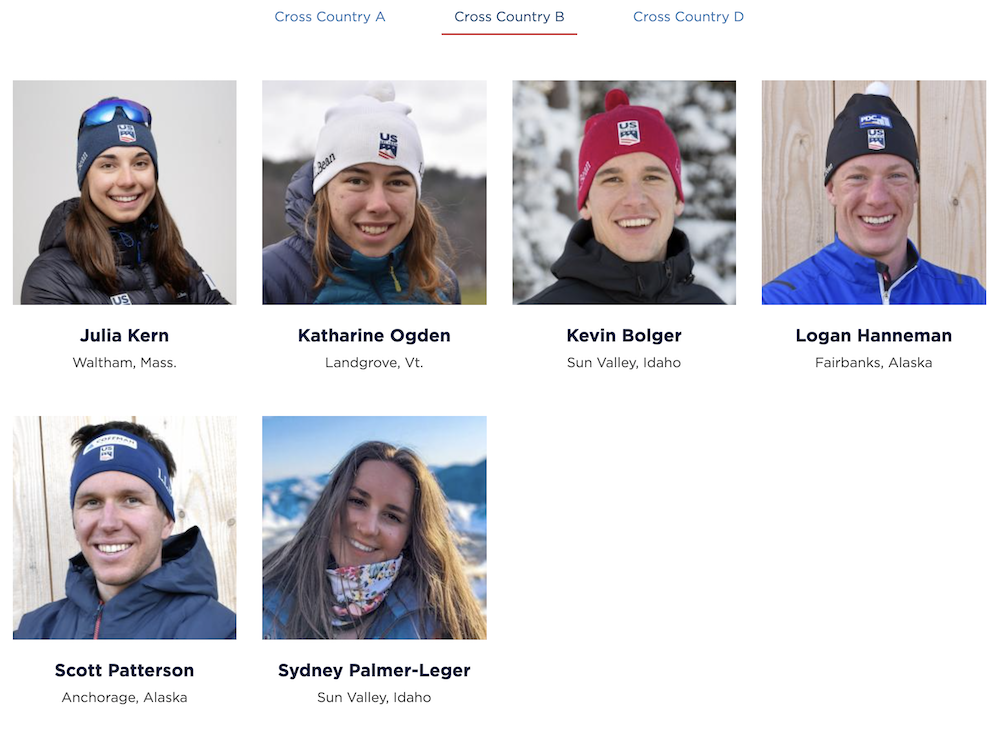 The rangy sprinter made five heats last season, but was left wanting more after finishing 35th in Oberstdorf. Estival training in Sweden.

The rangy sprinter made three heats last season, but was left wanting more after finishing 39th in Oberstdorf. Estival training in Alaska.

Looking to stay healthy after some injuries and disappointments last season. Suddenly a veteran American woman sprinter after Sophie and Sadie’s retirements.

Starting the season on the World Cup, where last season brought her seven top-30 finishes and 23rd in the Tour de Ski.

Double 2021 NCAA champion, Covid-protocoled out of World Juniors, is set to make her first World Cup starts in Period 1 sprints.

Had American men’s best individual results in Oberstdorf. Looking to build on strong form going into Olympics after a few down seasons. 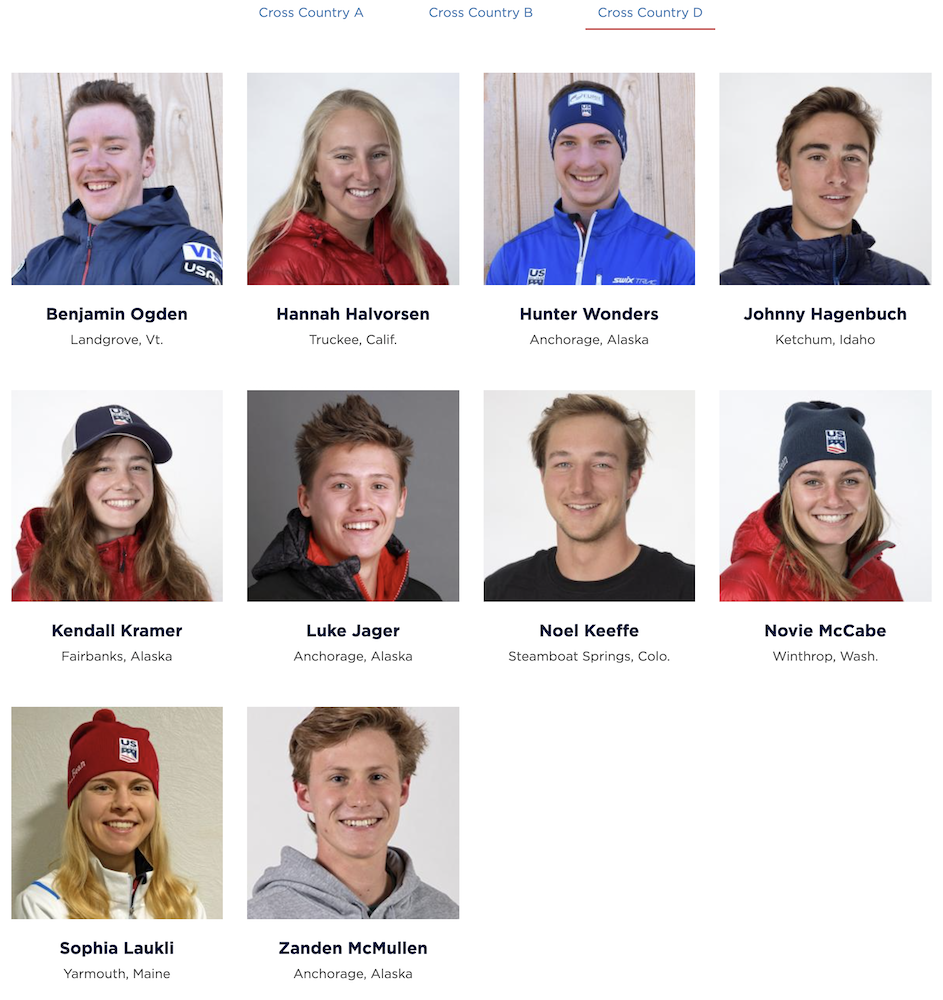 A tantalizing 0.09 seconds out of the heats in World Cup debut. University of Utah junior will start all Period 1 sprints.

University of Utah senior earned World Cup start in 2020, and was 12th in 2019 World Juniors. Will race domestically this fall.

Skiing and running for University of Alaska Fairbanks. Looking to regain the form that brought her World Cup starts as a 16-year-old.

Three Oberstdorf top-30s merit Period 1 distance starts for the University of Utah junior, who passed part of the pandemic in Norway.

Two third-place finishes at NCAAs for the University of Utah skier, starting all Period 1 WC races. All before her 20th birthday.

This article has been updated to reflect the fact that Sophia Laukli now skis for the University of Utah, not for Middlebury College.

A Data Driven Search for What Matters in Skiing: An Interview with Gus Kaeding