I think we can all agree that the last two years have been a wild ride.

For those at the helm of the cross-country program at U.S. Ski & Snowboard, added layers of COVID safety precautions and expensive testing have increased the otherwise mounting demands of preparing for an Olympic Games. There have been numerous domestic and international competitions canceled, including a full season of SuperTour racing in 2020/2021, numerous World Cups canceled, and three consecutive years where the World Cup finals were either rescheduled or canceled. Amidst ever-changing travel policies country to country, the U.S. Ski Team tested, masked, and problem solved their way through two race seasons.

Throw into the mix preparations for an Olympic Games at a brand new venue where teams would be arriving site unseen and COVID testing protocols were extreme, and cap the season with the invasion of Ukraine and subsequent ban of the Russian cross-country powerhouse – there’s simply been a lot of curveballs thrown.

But as the 2022/2023 season approaches, we also sit at a transition point for World Cup racing that perhaps marks a few steps forward with gender parity. Namely, a move toward equal distance racing and the adoption of an initiative proposed by U.S. Ski & Snowboard to the FIS to incentivize supporting and developing more women to become ski technicians at the World Cup level. In this proposal, an additional set of course access bibs which could be used to test skis and product at World Cup events would be available only to women; therefore, a country could increase the size of its service staff by investing in the development of women techs and utilizing these women at World Cups. 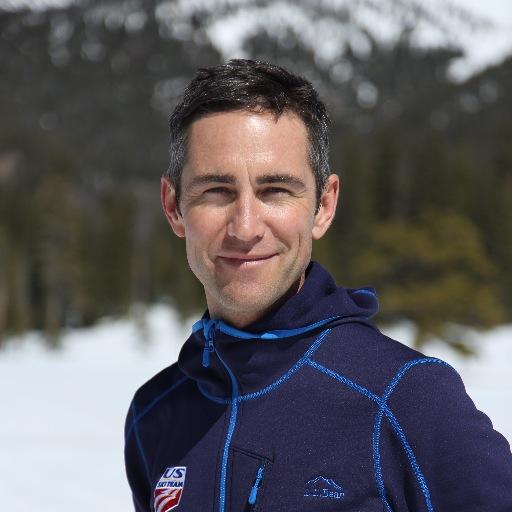 Though Grover explains this may best serve the nations with the biggest budgets – which does not include the United States – it’s greater purpose aligns with other grassroots initiatives at U.S. Ski & Snowboard to hire, develop, and support women in coaching and leadership to improve the balance of men and women representing all levels of the sport.

There’s also a recently-released 2022-23 roster of U.S. Ski Team athletes, featuring a bloom of young talent on the men’s side whose trajectory may enable a full field of men and women to race at the 2026 Olympic Games in Milano Cortina. And, there’s momentum building for a Minneapolis World Cup in 2024, followed by a trip to the Northwoods of Wisconsin for a super-Birkie – i.e., a World Cup sprint and 50k on the Birkie trails.

In short, there were no shortage of talking points for this insightful conversation with cross-country program manager Chris Grover, who joined us from his home in Hailey, ID upon returning from the U.S. Ski Team’s first training camp of the season at the Mt. Bachelor Nordic Center in Bend, OR.

6 Tips for Parents on a Family Skiing Trip