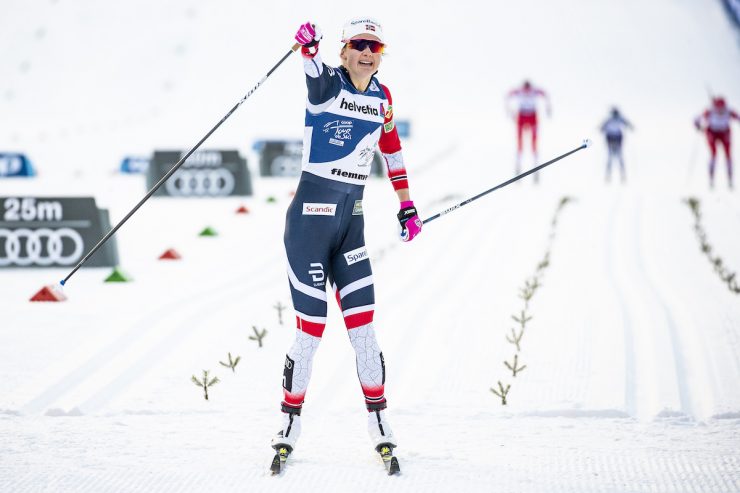 With the season-opening national races in Beitostølen, Norway staged to begin a three race stint on Friday, Ingvild Flugstad Østberg announced she will not be competing. Østberg was last season’s overall World Cup winner. She also stated in a press conference that she will miss next week’s World Cup opener in Ruka, Finland.

“I’ve ended up in a situation where I can’t ski. There are health reasons behind this. All the requirements in the health certificate are not met,” said Østberg according to a translated article from Langrenn.com. Langrenn reported Østberg was “healthy and injury-free, but that her body needs rest to recover.” There is speculation in the Norwegian media that Østberg is not meeting certain minimum body-weight requirements for competing.

Racing weight has been mainstream news in the U.S. with the recent revelations from former Nike runners Mary Cain and  Amy Yoder Begley.

The twenty-nine-year-old Østberg was one of several pre-season favorites to take the overall World Cup title.

Racing begins tomorrow in Beitostølen with a classic sprint. The U.S. Ski Team is settled in Beitostølen and will use these races as a tune-up prior to the Ruka Triple beginning next Friday.