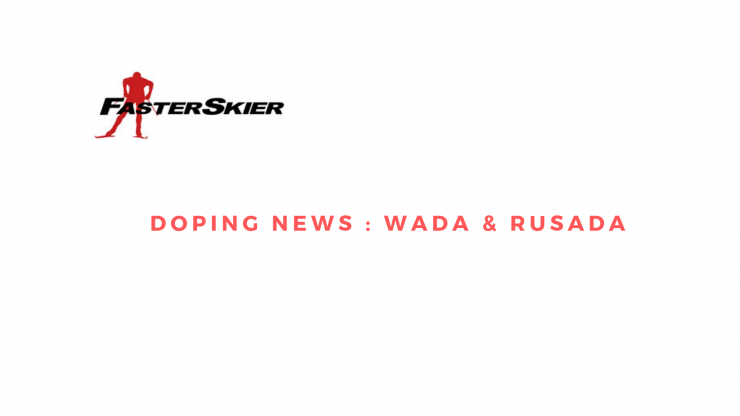 The culminating scenes in the RUSADA doping scandal have played out behind closed doors and before live audiences. On September 24, we reported on a three week timetable WADA had given Russian sport authorities to explain if and how it had manipulated information from the Moscow Lab’s data collection system. The data remains a key piece of evidence to determine the extent of Russian doping and its cover-up.

In that time, RUSADA head Yuriy Ganus has made some astounding public statements. On September 30, he wrote a series of open letters exposing some of the internal debate in Russia as reformers and the sporting-apparatchik struggle for control of Russia’s evolving anti-doping narrative. 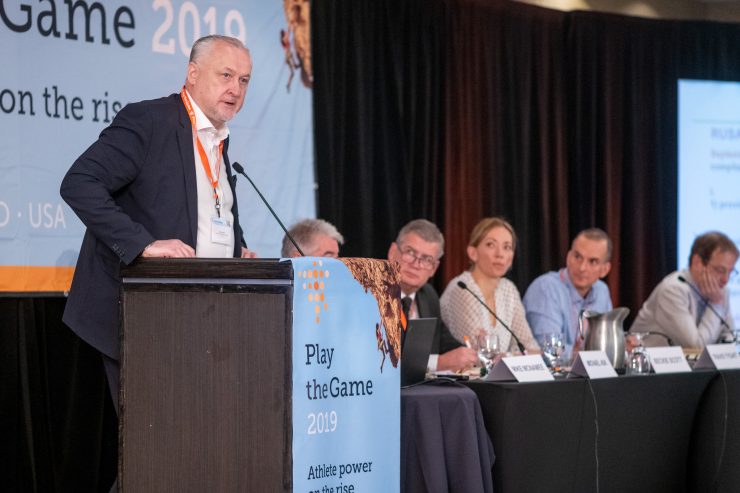 Ganus went further in speculating about Russian misdeeds at a recent conference held in Colorado. The conference was organized by Play The Game, a Danish based outfit “aiming at raising the ethical standards of sport and promoting democracy, transparency and freedom of expression in world sport.”

As has been widely reported, Ganus served on a panel where he claimed high level sports officials in Russia had made “thousands” of modifications to the Moscow Lab’s data. Regardless of his intent, Ganus’ claim was notable considering the grim fate of outspoken individuals when it comes to doping in Russia.

On Wednesday, a WADA committee was supposed to meet with their Russian counterparts to review responses that explained irregularities in the Moscow Lab’s data. The meeting was postponed with WADA stating it needed more time to evaluate Russia’s responses.

The stakes are clear. If data manipulations are confirmed, it is likely Russia will be banned from the 2020 Tokyo Summer Olympics and the 2022 Beijing Winter Games.

Ganus sat for an extended interview on German television this week where he again claimed the Moscow lab data had been manipulated. The interview was conducted in English.