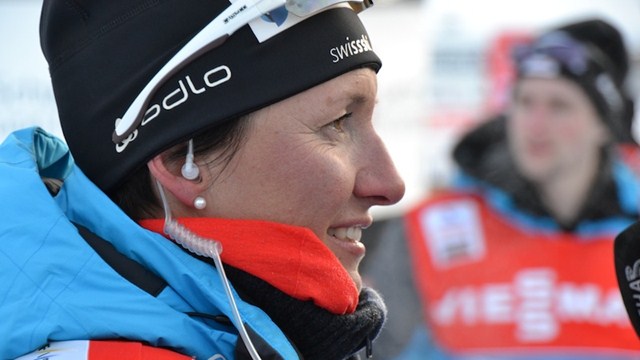 Concurrent with the U.S. Ski Team and other nations partaking in the Toppidrettsveka rollerski series based in Trondheim, Norway, local organizers hosted the 2019 International Coach Seminar from August 24-25.

The conference attracted coaches from eleven countries including Russia, the U.S., China, Finland, and Norway.

“In 2015, we organized the first coaches seminar and got great feedback,” said Hetland.  We did it again in 2016. I think we all realized it is useful to have such an arena to discuss cross-country topics and develop coaching.”

This year’s meeting explored several topics including how different countries develop female athletes and approach anti-doping education. At a time when the sport recovers from anti-doping raids in Seefeld, Austria and an ongoing Russia scandal, Hetland said it was important to have a culturally diverse group openly discuss anti-doping efforts.

“What we wanted to do was give the coaches more information about how it is working,” said Hetland. “How does the anti-doping work function with so many different organizations. You have WADA and FIS doing testing, and you have so many court systems. We wanted to give an overview of how and who is involved and how it works. And for sure there are some differences and different approaches to it. An impression was that there are some very different approaches to this very serious and important question in terms of how to make the sport clean. For me, it is more important to make anti-doping work as value based as possible and to work to get the nations to implement values and ethics and educate young athletes when they are forming. In my opinion, you should not form them to become Olympic champions but form them to make them enjoy sport, love skiing, love fair sport.”

One notable conference attendee who discussed anti-doping efforts was Yuriy Ganus. Ganus is the Director of RUSADA and has recently been outspoken about Russia’s need to reform. 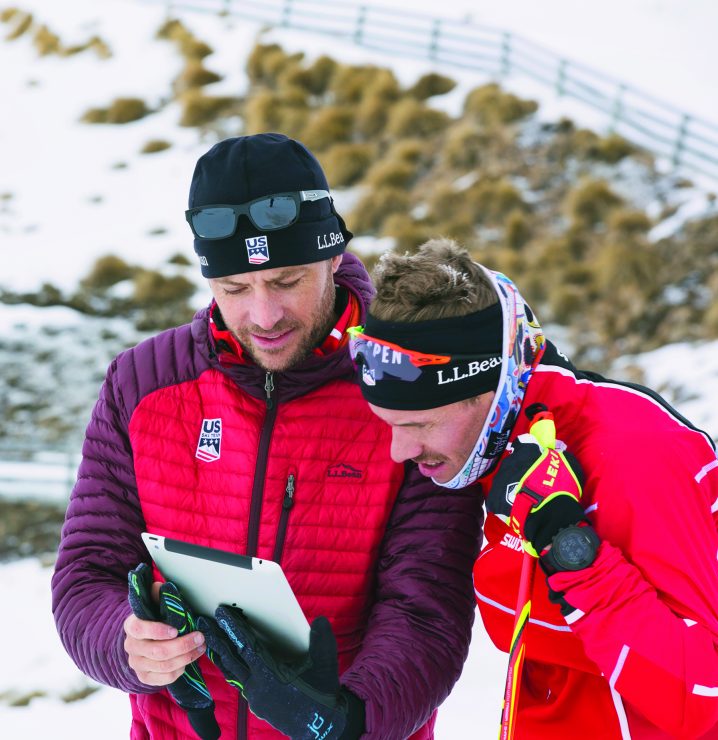 “He gave an impassioned presentation on Russia and somewhat acknowledging their dark past with a specific reference to Sochi,” U.S. World Cup Coach Matt Whitcomb said. “Basically, my take on this was, if everything Yuri says is true, Russia will be moving into cleaner territory. And I like to hear that. It appeared he was motivated to promote clean sport in Russia.”

During the seminar block focused on female athlete development, Dr. Johanna Ihalainen presented Physiology and considerations for coaching practice. Whitcomb came away from the lecture with several thoughts. One revolved around the concept of how to align an athlete’s training with their menstrual cycle.

“I knew this was going to be a question that I was a little bit nervous about because I never have, and I have considered it,” said Whitcomb. “But, I have never found the right situation and coaching relationship with an athlete.”

According to Ihalainen, the follicular phase of the cycle is appropriate for high-intensity work. Ovulation is when strength gains are most pronounced — but her findings suggest some athletes may be more prone to injury during this phase. The final stage of the cycle may be best suited to lower intensity, higher volume training.

“Johanne showed a number of slides that backed up this research and the problem is that these suggestions are based on the average athlete,” said Whitcomb. “So many of the data points from which these recommendations are tied have the opposite effect.”

Whitcomb said he and Cross Country Program Director Chris Grover felt it made sense to have their athletes note what training methods may benefit and inhibit their training and to document where it corresponds on their menstrual cycle.

“Better awareness by the athletes, in our case, on our team, is a good solution,” said Whitcomb. “So if an athlete has a particular opportunity, they can choose to talk with their coach and together they can take advantage of that, that was our takeaway.”

The coaches also took a working field trip to the local rollerski tracks. According to Whitcomb, it became a key opportunity to workshop different coaching strategies. The assignment was to help a Norwegian World Cup athlete modify their classic technique. Didrik Tønseth was the primary ski technique guinea pig. He was joined by Niklas Dyrhaug, Johannes Høsflot Klæbo, and last season’s Vasaloppet winner Tore Björset. As the coaches filmed, the skiers made passes striding and double poling.

“We then broke into groups to discuss the technique of Tønseth and Dyrhaug specifically and to then come up with recommendations for them,” Whitcomb wrote in an email. “Our initial thought was, ‘yeah right, we’re going to help the guys who are already beating us?’ My group was comprised of Germans, Finns, and Chinese. Tønseth told us he wanted to ski higher in his double poling, and to deliver the power more quickly and with less full body movement, rather than going so deep into a compression. Our group though that’s a good idea, but one must also have the physiology to use that specific technique, which is why we felt like he should use his entire body for double poling and not fight what he doesn’t have. He’s old enough so a change that big is less likely to see success. This was a great session to see how the technique talking points differ.”

Whitcomb also explained he has been incorporating some new ideas learned from the Italians and Marcus Cramer who coaches some top Russian athletes. These groups, according to Whitcomb, most often conduct strength sessions in the afternoons prior to intensity sessions the following day.

“This yields more priority to the strength,” wrote Whitcomb. “We do our intensity and strength on the same day as a way of reserving the other days for recovery and easy distance. This new pattern, which is something I’m testing currently with Simi [Hamilton] and Sophie [Caldwell], also allows them to do a light strength workout – something short, intense but not fatiguing, and involving neural activation – the night before races. They feel this prepares the body better than an easy afternoon jog, which is the overwhelming standard on our team and many others.”