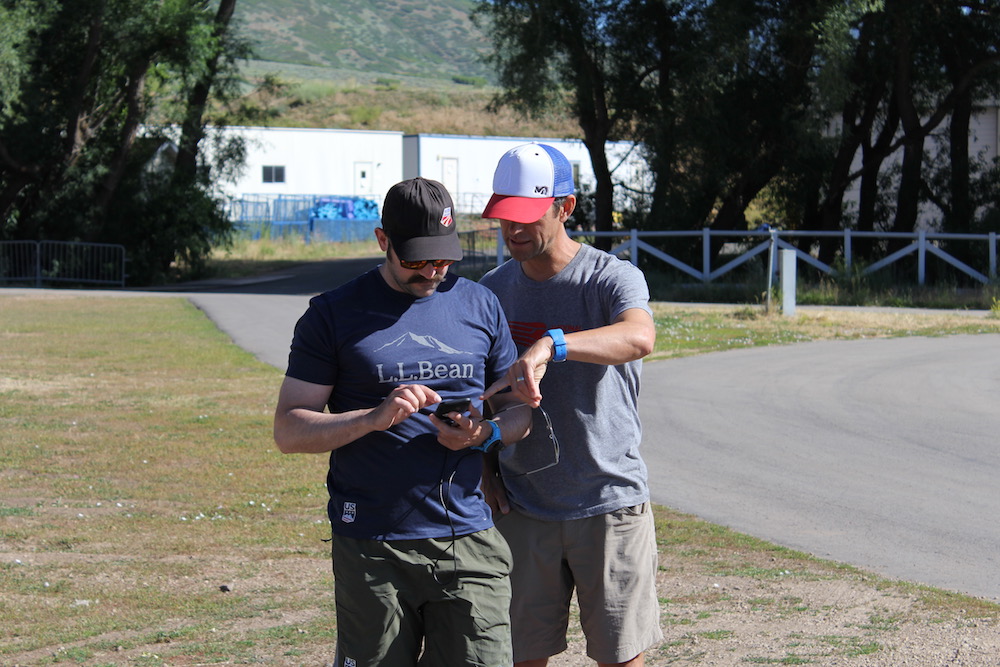 Fostering cultural change within complex organizations is painstaking. U.S. Ski & Snowboard is no different. Most often the most effective type of change comes less from edict and more from many a collection of stakeholder’s voice

For the past decade, the U.S. cross-country team has had unparalleled success. Whether the metric is developing athletes to winning medals, most observers see a winning culture. That has not kept the minds at U.S. Ski & Snowboard from progressing.

In mid-May, the U.S. Ski Team coaching staff along with the respective club coaches of U.S. Ski Team athletes met to learn from one another. The idea for this small coaches summit came from a trip this fall to Norway by three U.S. Ski Team officials. Chief of Sport at U.S. Ski & Snowboard Luke Bodensteiner, High Performance Director Troy Taylor, and Medical Director Kyle Wilkens had open access to learn how the Norwegian Ski Federation gets the most from its athletes and coaches.

“When those guys came back, they walked us through some things they would like us to implement,” Keading said. “One suggestion which Norway does every spring, is a summit meeting for coaches, both national and home club, of all national team athletes. Coaches present to the group about each respective athlete’s training from the past year. What was new, what went well, what needs improvement, etc. The rest of the coaches are encouraged to critique and ask questions. The theme is transparency and continuous improvement.”

The Norwegian coaching summit lasts two and a half days, whereas the U.S. Ski Team’s analog became a one-day format. Kaeding described the conversation as a “feedback mechanism” where athletes and training were discussed and upon closing the session, “decided as a group did this work or did this not work? And is this something we want to pursue in the following year,” Kaeding said.

A feedback mechanism is vital to learning what worked, what didn’t, and what to implement in the next go around. Chugging forward with blinders on as an organization often brings stagnation.

Kaeding explained that the U.S. system is more diverse in its training methods than in Norway. And the coaching summit allowed an opportunity for some of that diversity to be explored.

“We don’t have one set way of doing everything,” Kaeding said. “Different clubs have different methodologies which I think is a strength. But it is not discussed a lot either.”

In practice, what NGBs like U.S. Ski & Snowboard espouse is a primacy placed on championship medals. In 2018 Norway hauled in a record 39 winter Olympic medals.

“Everybody is interested in how Norway is doing everything,” Kaeding matter of factly stated. From funding to junior development to learning through collaborative coaching.

For the U.S. cross-country team’s first go at emulating a coaching summit, the format included a set schedule with some open-ended parameters on how and what each coach presented. The morning session revolved around U.S. Ski Team coach Jason Cork discussing Jessie Diggins, an athlete he has worked with for many years, U.S. Ski Team coach Matt Whitcomb elaborating on Simi Hamilton and Sophie Caldwell with additional comments from SMST2 coach Pat O’Brien, and Erik Flora, head of APU’s elite program, to discuss some of his athletes. The college perspective was provided by Dartmouth coach Cami Thompson-Graves and O’Brien who both work with U.S. Ski Team member Julia Kern.

“Everyone was chipping in though because many people have a lot to do with many of these athletes,” said Kaeding. “In the afternoon, it was maybe a little bit broader, it was a little bit of what are we looking to accomplish at the next Olympics? How can we work together accomplishing these goals in the span of now until then? We did the same with World Juniors. And I gave a little presentation on how we want to become a bit more standardized and focused with our data collection and use technology.”

Throughout the day, Kaeding said he enjoyed seeing how each coach presented information about their athletes. The organizers sent out a basic google sheet resembling a mini-training log: fields like annual time on roller skis, on snow time, time at specific intensity levels, time racing, and time doing strength. But that basic common document led some coaches to focus on quantitative aspects in their presentations, whereas as others emphasized the qualitative nature of their athletes’ approach to training and development. 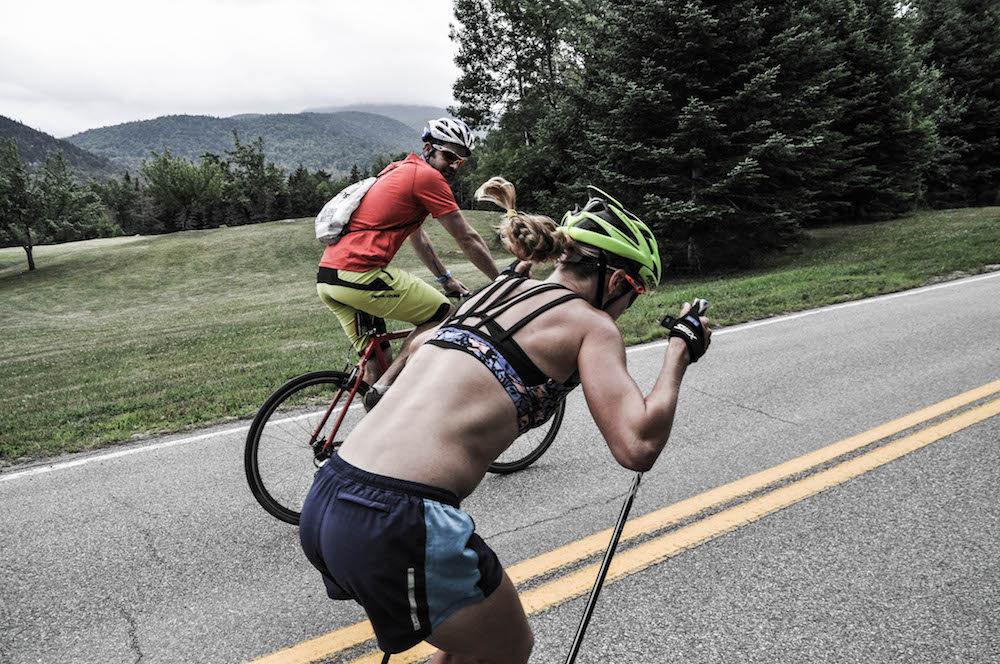 “It was interesting to see each coach present about their athletes because there was no template given,” Kaeding said. “Jason [Cork] is very quantitative, he is very good at tracking metrics and has worked with Jessie for a long time. So he was able to provide a lot of information about her training over the years and what has gone well and what hasn’t. It is really informative to the coaches there who may have younger athletes coming up and are in a similar spot to where Jessie was or hopes to be. It is interesting to see the numbers, but it is interesting to see the coaches with no template given they are presenting on what they feel is important. But, the whole thing, we were trying it out. So I am sure there will be tweaks next year, but that is one thing I actually thought worked pretty well. You got to see how each coach kind of ticked too. I think that is part of it.”

Kaeding’s perspective is that of both a coach (he is the former SMST2 head coach and USST D-team coach) and a data cruncher. He yearns to ask questions and determine how to answer those questions with data and build success.

“From my perspective, what I got to hear a lot of are the things that happened and maybe this is why an athlete’s year or race didn’t go great, and we cannot really give you an answer why,” said Kaeding. “As a group, we were able to identify a few of those things and say at this conference next year, I want to be able to tell you why. For me, more of a data perspective, figuring out not only what do we want to measure but how can we figure a way to measure that. And come next year, with a little bit more of a quantifiable method, say here is where we screwed up, and that is fine. But right now, to me, it is not fine to be able to screw up and not know why. That was really valuable for me.”